Where Was Dangerous Liaisons (2022) Filmed? 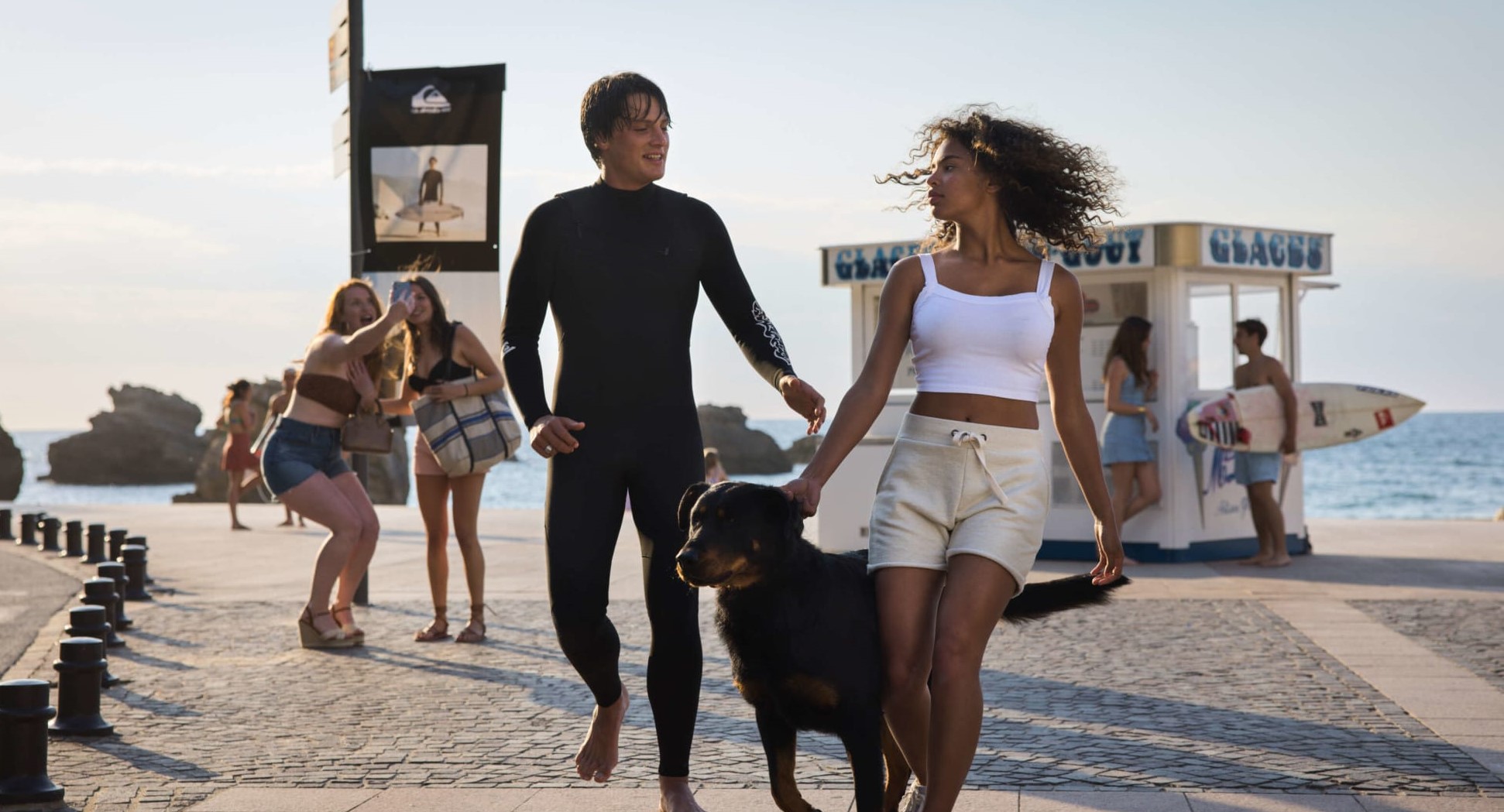 Based on the eponymous 1782 novel by Pierre Choderlos de Laclos, ‘Dangerous Liaisons’ (originally titled ‘Les Liaisons Dangereuses’) is a French teen romance film directed by Rachel Suissa. It revolves around Célène, a book-smart teenager who is way more into reading than spending time on social media. After leaving her fiancé behind, she joins a prestigious school where she comes across the Instagram queen Vanessa and celebrity surfer Tristan, both of whom are dangerous in their own ways. Soon, Célène starts falling for the latter but doesn’t know she is being used as a mere pawn in a cruel bet between him and Vanessa.

The French movie explores some of the dark sides of teenage lives through the eyes of Célène, which keeps the audience hooked till the end. In addition, the stellar performances from a talented cast ensemble, including Paola Locatelli, Simon Rérolle, Ella Pellegrini, and Alexis Michalik, bring the narrative alive. Meanwhile, the scenic locations that appear throughout ‘Dangerous Liaisons’ tend to make you eager to learn more about them. In that case, we have all the information to appease your curiosity about the same!

‘Dangerous Liaisons’ was filmed entirely in France, specifically in and around Biarritz. The principal photography for the teen movie commenced in March 2021 and seemingly wrapped up in May of the same year. Since most of the narrative is based in Biarritz itself, it should not come as a surprise that the production team decided to go to the same city to tape most of the film authentically. Now, let’s take a look at all the specific locations showcased in the French movie!

Most of the pivotal sequences of ‘Dangerous Liaisons’ were lensed in and around Biarritz, a city in the French Basque County in southwestern France. It appears that the production team set up camp in the Côte des Basques neighborhood in the metropolis. Since Biarritz is known for its Atlantic beaches and is a classic surfing spot, the surfing scenes for the movie were seemingly shot on location.

Another neighborhood in Biarritz that the cast and crew utilized is La Grande Plage, which is also famous for its beaches with views of the Atlantic Ocean and scenic paths for sunset strolls to the Phare de Biarritz lighthouse. Furthermore, the production team of ‘Dangerous Liaisons’ supposedly traveled a bit north of Biarritz to Plages de Vieux Boucau, a seaside resort.

Located on the Bay of Biscay, Biarritz is a luxurious seaside tourist destination known for its seafront casinos and surfing culture, which makes it an ideal location for recording the youth-oriented French movie. Apart from the tourists, the city is also frequented by filmmakers; over the years, Biarritz has hosted the production of several films such as ‘Chéri,’ ‘My Nights Are More Beautiful Than Your Days,’ ‘Abuse of Weakness,’ and ‘Boys on the Beach.’

Read More: Is Netflix’s Dangerous Liaisons Based on a True Story or a Book?