Where Was Dark Skies Filmed? 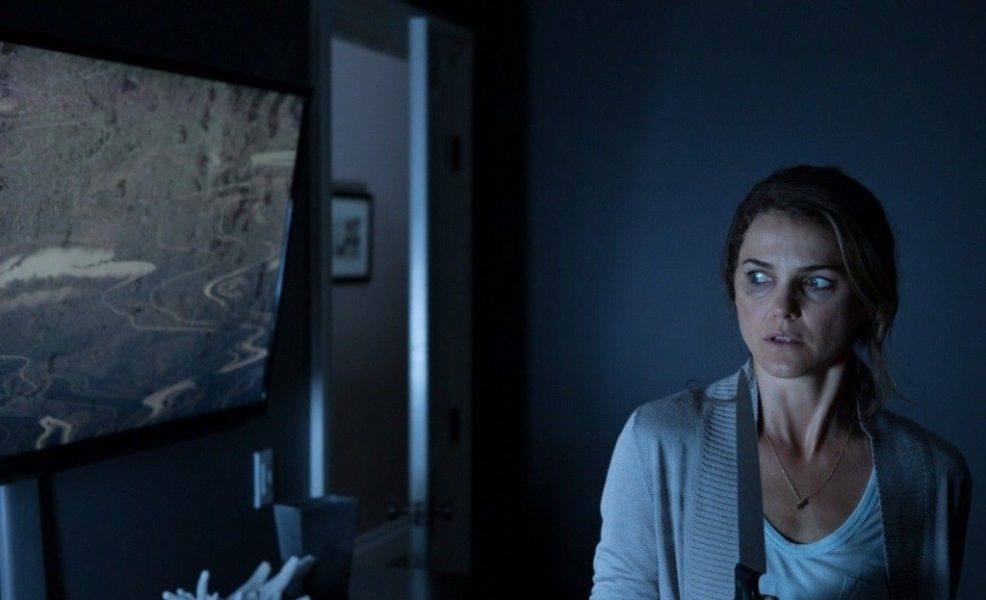 ‘Dark Skies’ is a home invasion movie with a twist—the home invaders in its premise are neither serial killers nor are they paranormal entities. They are, instead, creatures from a faraway galaxy who have traveled light years to completely destroy the Barrett family’s peaceful suburban life. Harping on the universal fear of having your home broken into, the film evokes a sense of helplessness in a viewer with its extraterrestrial twist.

Its edge-of-your-seat experience is further complemented by its great cast, and of course, its overall atmosphere. Speaking of the movie’s terrifying atmosphere, its generic suburban setting makes you believe that potent and peril can be found even in the most ordinary homes and situations. So, in case you’re wondering where its filming took place, here’s everything you need to know.

In real life, a location is particularly considered to be haunted if it has had a gruesome past of some kind. But in horror movies, filmmakers attempt to evoke a similar vibe through the mise en scène of the film. As a result, on the screen, even the most inviting neighborhood homes or tongue-in-cheek hotels turn into a living hell. ‘Dark Skies’ does something similar.

The terrifying extra-terrestrial events of ‘Dark Skies’ unfold in a seemingly fictional neighborhood which, at first, seems pretty normal. But as things begin to escalate, a typical suburban home turns into a walking nightmare for a family of four. Although the exact location of this home is unknown, many reliable sources suggest that the movie’s filming took place in a neighborhood in Santa Clarita, Los Angeles.

The principal photography of ‘Dark Skies’ was initiated on August 3, 2012, and wrapped up on August 31, 2012. As mentioned earlier, according to several sources, the filming of ‘Dark Skies’ was carried out in Valencia which is a neighborhood in Santa Clarita, Los Angeles County. Apart from Los Angeles, the film’s official IMDB page suggests that its filming was carried out in New York as well. However, we don’t have any legit sources to confirm this.

During the movie’s filming, a twitter user from Valencia also spotted Kerri Russell’s trailer in her neighborhood. Check it out below:

Dark Skies is filming down the street from my house. Kerri Russell's trailer happens to be right behind my house. pic.twitter.com/2vS4kVpS

In an interview, the director and writer of ‘Dark Skies’, Scott Stewart, was asked about the film’s production design and how it seems to draw its inspiration from Norman Rockwell’s works. To this, he replied that his production designer Jeff Higinbotham made sure that the right street for the movie’s filming was chosen and was designed in such a way that it looked like “anywhere in the US.” He further added by saying that all practical locations were chosen for the filming of the movie.

Here are a few more pictures from the sets of the film: