Where Was Days of Our Lives: A Very Salem Christmas Filmed? 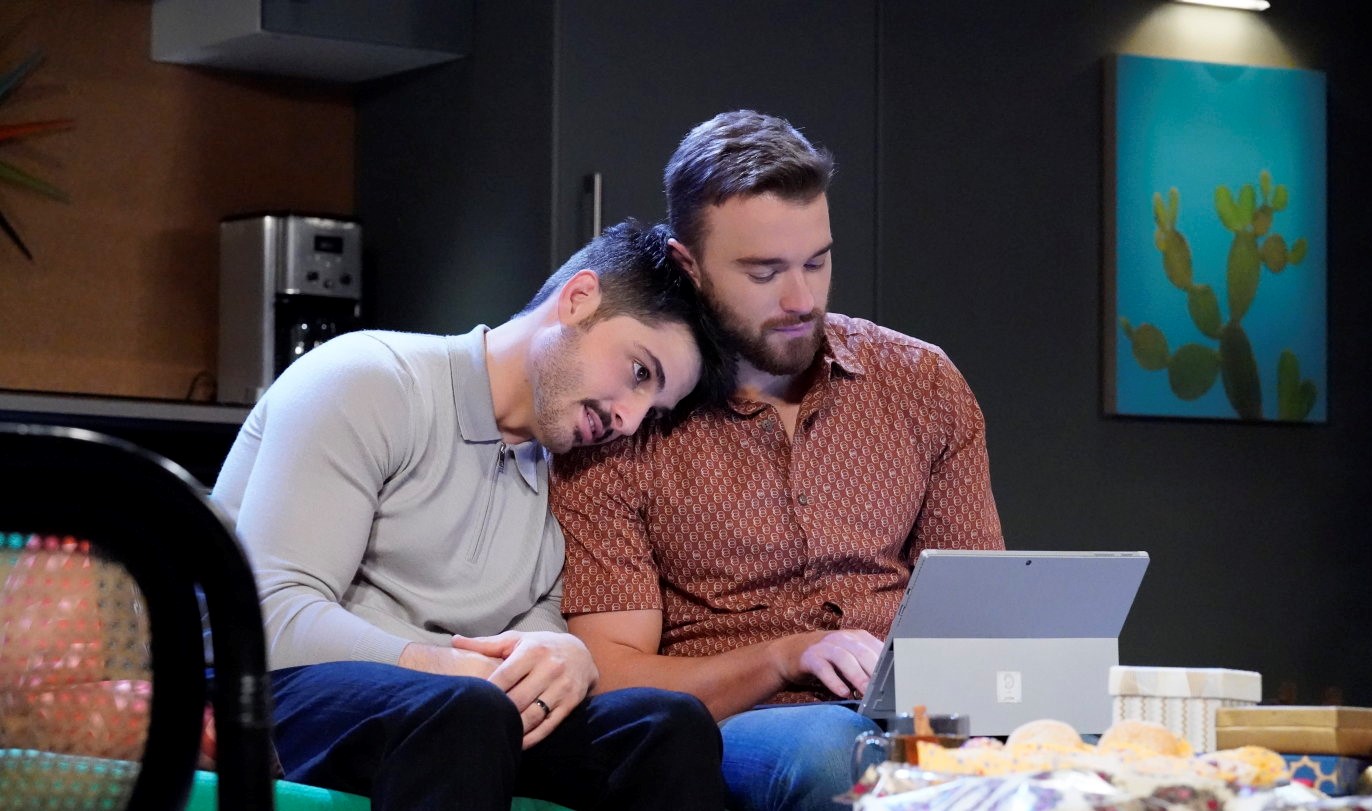 Directed by Noel Maxam, ‘Days of Our Lives: A Very Salem Christmas’ is a holiday-themed film and an extension of the Days of our Lives franchise. In this light-hearted Christmas special, Will Horton (Chandler Massey) pens a screenplay before his deadline hits on Christmas Eve. Taking inspiration from a standard feel-good Christmas film, he shapes up a story featuring his family and friends as the main characters. The fictional town of Salem remains a constant even in this short script, although we wondered where the movie was really shot. If you’re entertaining the same thought, here’s an update on its filming locations!

Days of Our Lives: A Very Salem Christmas Filming Locations

‘Days of Our Lives: A Very Salem Christmas’ was filmed around November 2021. If you avidly follow the parent show, you might be excited to know more about the Christmas special. In that case, we’d love to disclose where the movie was filmed. Let’s dive into the details!

‘Days of Our Lives: A Very Salem Christmas’ was filmed in The Burbank Studios located at 3000 West Alameda Avenue in Burbank, California. Upon its completion in 1952, the facility went by the name NBC Studios because it was owned by NBCUniversal until 2014. After that, the property was acquired by Worthe Real Estate Group. And now, it is to be bought by Warner Bros, which will reportedly have full ownership by the year 2023.

Burbank is located 12 miles northwest of Downtown Los Angeles. Known as one of the biggest hubs of entertainment in the world, the city houses many world-renowned studios, including Nickelodeon Animation Studios, The Walt Disney Company, Cartoon Network Studios, and Warner Bros. Entertainment. Productions in the city kickstarted around the 1920s. Likewise, the franchise has been filming in Burbank Studios since its inception in 1965.

When Blake Berris’ name was included in the cast of ‘Days of our Lives: A Very Salem Christmas,’ fans were surprised because his character, Nick Fallon, dies in the original series. So, it has been naturally assumed that Nick could be a part of Will Horton’s festive holiday story, or he might show up as Santa Claus. There is a high possibility that he may adorn the costume and assume the role of bringing gifts at Christmastime. Blake has shared a post seemingly taken in a dressing room at the Burbank Studios lot.

Blake has worn Santa’s pants while a Santa hat and beard remain resting in the background. The character Nick Fallon visits Salem as a part of the ‘Days of our Lives’ Halloween episodes, where he still remains dead. In a conversation in December 2021, actor Alison Sweeney had a lot to say about the filming process, particularly about the scenes that involve Sami and Marlena. Besides defending her highly misunderstood character Sami, Sweeney stated that she had a wonderful time shooting with Deidre Hall (Marlena).

Read More: Where Was Days of Our Lives: Beyond Salem Filmed?