Where Was Days of Our Lives: Beyond Salem Filmed? 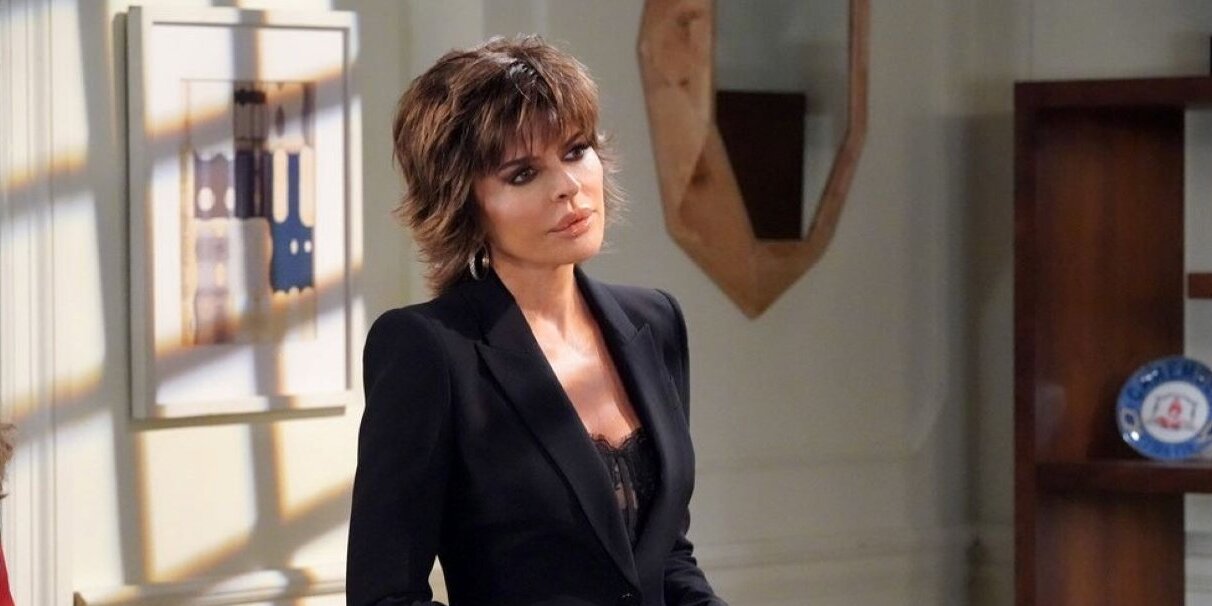 ‘Days of Our Lives: Beyond Salem’ is a five-part soap opera limited series and a spin-off of one of the longest-running scripted programs in the world, NBC’s ‘Days of Our Lives.’ The show revolves around a group of current and former characters from the fictional city of Salem, Illinois, as they spend a long weekend in various parts of the world.

John Black (Drake Hogestyn) and Marlena Evans (Deidre Hall) take a flight to Zurich, Switzerland, while Ben Weston (Robert Scott Wilson) and Ciara Brady (Victoria Konefal) spend their time romancing in New Orleans, Louisiana. Meanwhile, Abe Carver (James Reynolds), Paulina Price (Jackée Harry), Lani Price (Sal Stowers), and Eli Grant (Lamon Archey) enjoy their holiday in Miami, Florida. Whereas Chad DiMera (Billy Flynn) has a memorable reunion with his old friends in Phoenix, Texas. If you are wondering whether or not ‘Days of Our Lives: Beyond Salem’ is also filmed in the aforementioned locations, here is what we know.

Days of Our Lives: Beyond Salem Filming Locations

‘Days of Our Lives: Beyond Salem’ is filmed in Burbank, California, much like its parent show. It was reported that filming for the soap opera limited series began in August 2021. Let’s take a look at where the show is filmed.

‘Days of Our Lives: Beyond Salem’ is almost exclusively shot in The Burbank Studios located at 3000 West Alameda Avenue in Burbank, California. Completed in 1952, the studio was previously known as NBC Studios since NBCUniversal owned it until 2014. Subsequently, Worthe Real Estate Group purchased the property, which is now reportedly in the process of being acquired by Warner Bros. According to sources, the process began in 2019 and is slated to be completed in 2023.

The original show has been filming in Burbank Studios since it first began in 1965. Aside from that, projects like ‘Henry Danger’ and ‘A Futile and Stupid Gesture’ were also shot in the studio. AJ McLean of Backstreet Boys posted a video from the set of the parent series. The singer-songwriter and actor is a self-proclaimed fan of the franchise, and much to his delight, he got the opportunity to make a guest appearance in the original show. But since the spin-off is also filmed in the same studio, it is exciting to catch a sight of the place where all the magic happens.

A post shared by Days of our Lives (@nbcdays)

The city of Burbank is situated only 12 miles northwest of Downtown Los Angeles. It is home to several world-renowned studios, including The Walt Disney Company, Nickelodeon Animation Studios, Warner Bros. Entertainment, and Cartoon Network Studios. Burbank is one of the greatest hubs of entertainment in the world. Movies have been produced in the city since the 1920s.

The availability of an exceptionally talented workforce and high-end infrastructure makes Burbank one of the most sought-after filming locations in the world. It has housed the productions of TV shows and films like ‘Lucifer,’ ‘Friends, and ‘Spider-Man’ have been filmed in Burbank.

Read More: Where to Stream Days of Our Lives: Beyond Salem?