Where Was Dead Man Down Filmed? 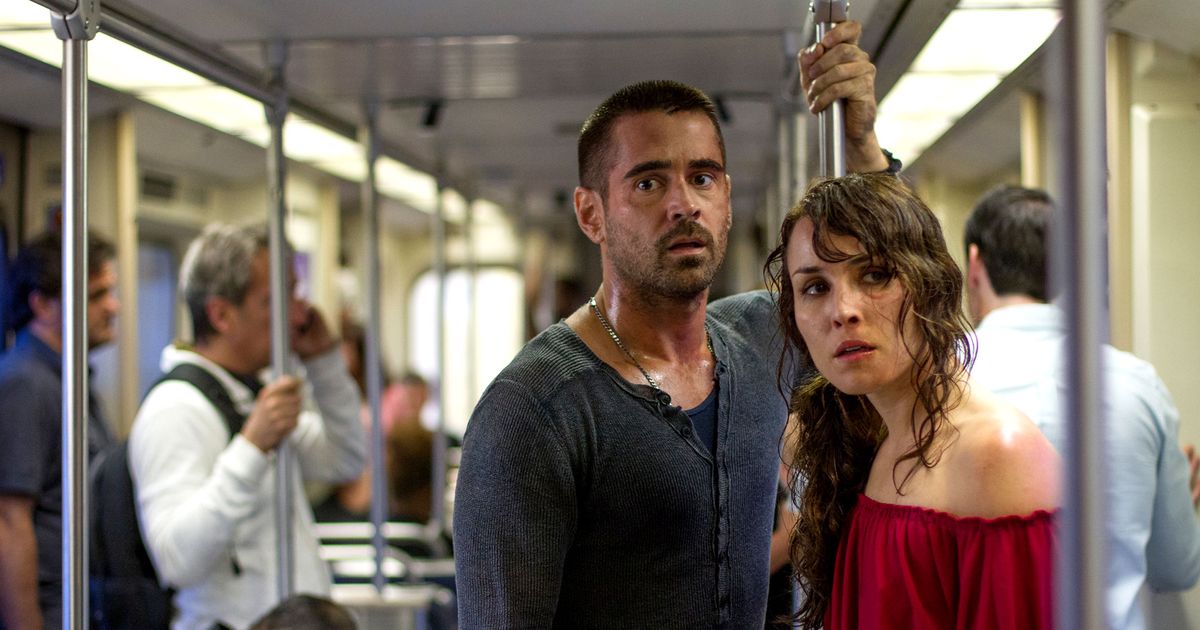 Directed by Niels Arden Oplev and written by J.H. Wyman, ‘Dead Man Down’ is a 2013 neo-noir action thriller film that stars Colin Farrell, Noomi Rapace (of ‘The Girl With the Dragon Tattoo’ fame), and Terrence Howard in the lead roles. The movie’s plot revolves around one man’s revenge against a ruthless crime lord. Farrell plays Victor, who infiltrates Alphonse Hoyt’s criminal empire and gains his trust, all so that he can torture and kill the kingpin for murdering his family a few years ago. He is helped in his mission by a woman who is looking for retribution herself.

Although the critics did not have many great things to say about ‘Dead Man Down,’ the movie has managed to garner a loyal fanbase over the years and is fun to watch if you’re in the mood for some senseless on-screen violence. If you’re curious to know where ‘Dead Man Down’ was filmed, you’ve come to the right place. Here’s everything we know about the production locations.

‘Dead Man Down’ is set in New York City but filming did not take place there entirely. Principal photography was completed between May – June 2012, and production mostly took place on-location, as opposed to soundstages. Filming was done in the states of Pennsylvania and New York. Let’s find out more about the specific locations that feature in the movie.

A major chunk of ‘Dead Man Down’ was filmed in Philadelphia, which stood in for New York City. Streets such as Worth Street (near Kinsey) and Walnut Street were turned into NYC streets for the purpose of filming. Joseph Zolfo, the movie’s co-producer, told CBS 3 that Philadelphia is a great place to film because “the city is more accepting of staged gunbattles.” Here are a few behind-the-scenes photos of the production crew filming ‘Dead Man Down’ in Philadelphia. 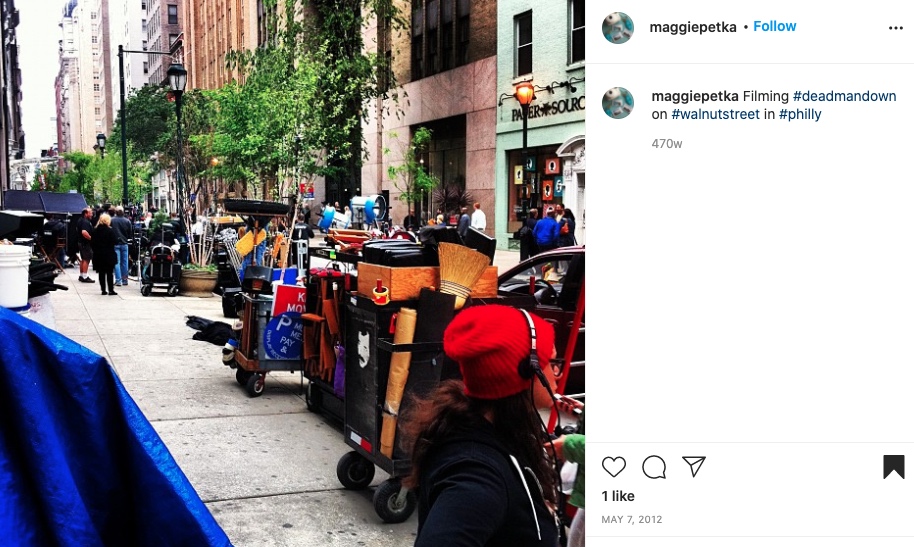 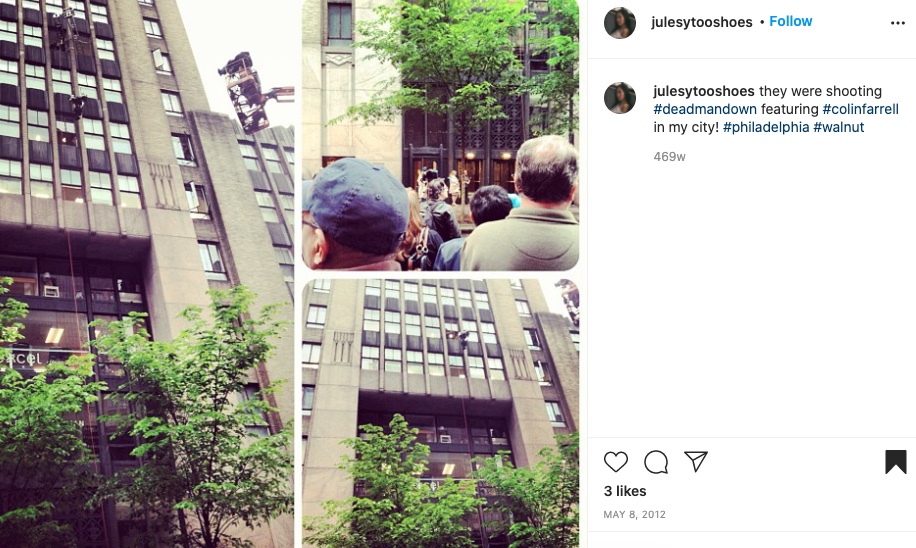 The SS United States, the ship where Victor keeps the kidnapped brother of an Albanian gangster, has been docked in Philly since 1996 (even though the film shows it to be in New York). The retired ocean liner is a historical landmark and can be found at Pier 82, Columbus Avenue in Philadelphia. 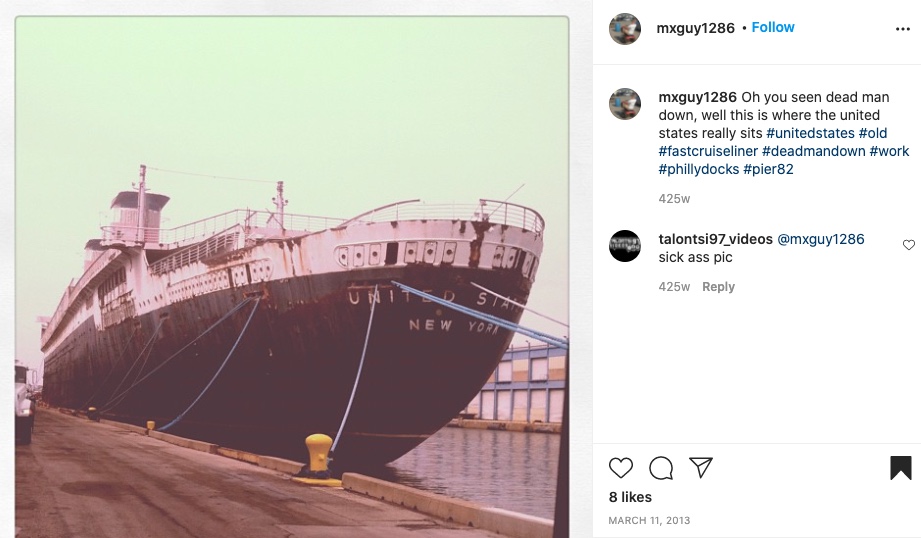 Quite a few scenes of ‘Dead Man Down’ were also shot in New York for real, with filming taking place in the boroughs of Queens, Brooklyn, and Manhattan. 383 Grand Street and 31 Essex Street became Victor’s apartment. The running track on Essex (between Grand Street & Hester Street) also prominently features in the movie. Scenes were also filmed at Greene, Eldridge, and Division Streets in Manhattan. 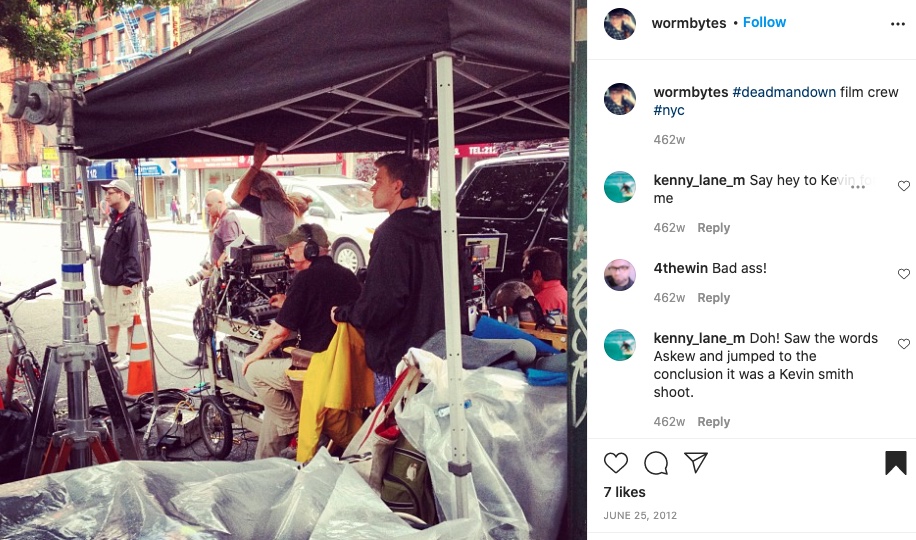 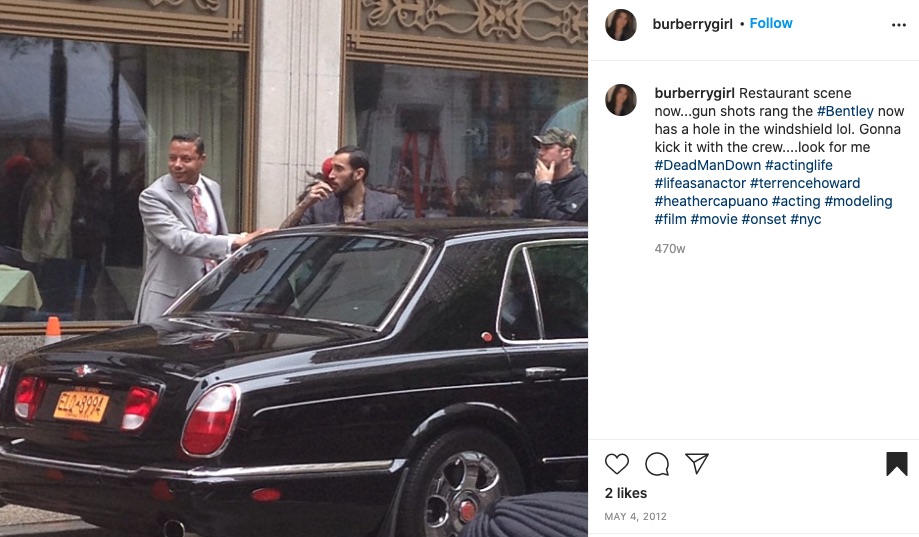