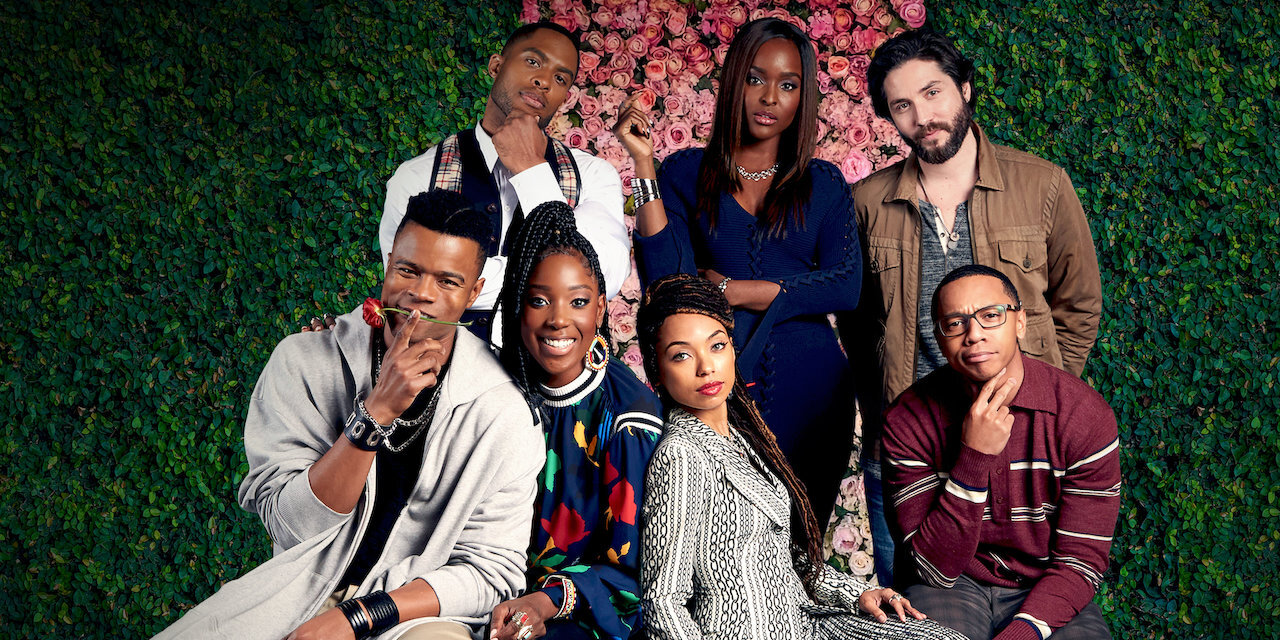 Justin Simien revives his material from the 2014 black comedy movie in the eponymous tv series ‘Dear White People.’ Born out of the boiling pot of Black Lives Matter, the series gave rise to some controversy following its premiere on original network Netflix. However, the debate felt pale in contrast to the scathing satire of the drama, and the show received a special place in the hearts of many ardent fans and critics.

The story follows a group of black college freshers who get enrolled in an Ivy League. The not-so-subtle premise makes for an emotional roller coaster ride of a drama, imbued with a racial consciousness and populated with compelling characters. Following its 2017 premiere, the show has spawned four volumes. With the fourth (and final) season just around the corner, you may seek to revisit the locations where the series is filmed. If that is the case, let us bring out the map and take you to the places.

‘Dear White People’ is filmed in its entirety in the US, especially in California. Filming for the fourth season was scheduled to commence in early 2020, but was delayed due to the global onset of the COVID-19 pandemic. Production started on October 13, 2020, but it incurred further delays due to sporadic outbreaks in the City of Angels.

After pausing once in November, the production team took some time to return to the floor following the Christmas break. Due to its historical ties with the cinema industry, California is one of the busiest movie and series production hubs globally. The state government promotes an elaborate tax credit program to cater to the budgets of directors, series creators, and producers. Without further ado, let us take you to the specific locations where the show is filmed!

The show’s entirety is filmed in various locations in and around the city of Los Angeles, located in the eponymous Californian valley along the west coast. It is no news that LA is home to Hollywood, one of the biggest movie production districts in the entire world. Due to the conjecture, skilled workers are in abundance, and state-of-the-art studios update themselves with the latest technologies to cater to production needs in the age of digital media.

UCLA has been turned into Winchester University for the show Dear White People (which I thought initially was a code name for Department of Water and Power). In this picture, the actors are socially distancing before the last day of filming. pic.twitter.com/GX8lmSmZTy

The sprawling media industry took a financial hit when the pandemic escalated, and several big-studio productions were brought to a halt. No wonder this show also veered off its scheduled course and filming finally commenced in October 2020. Interestingly, the applications for filming permits rose higher from September to October as more and more productions were coming back from hiatus. However, on the downside, the number remained 47% less than the pre-pandemic average. This was one of the first shows to be cleared for filming, but the sudden spike of cases in December delayed the process further.

Cinematographer Jeffrey Waldron paints the show with a distinct color palette, and as the fourth season takes the form of a musical drama, we shall see some more colors in the Netflix campus drama. The story unfolds in a fictional Ivy League institution called Winchester University, and some theories suggest that Simien took inspiration for the story from his own stint at Chapman University, Illinois. However, the university location usually used for filming the series is the Los Angeles campus of the University of California.