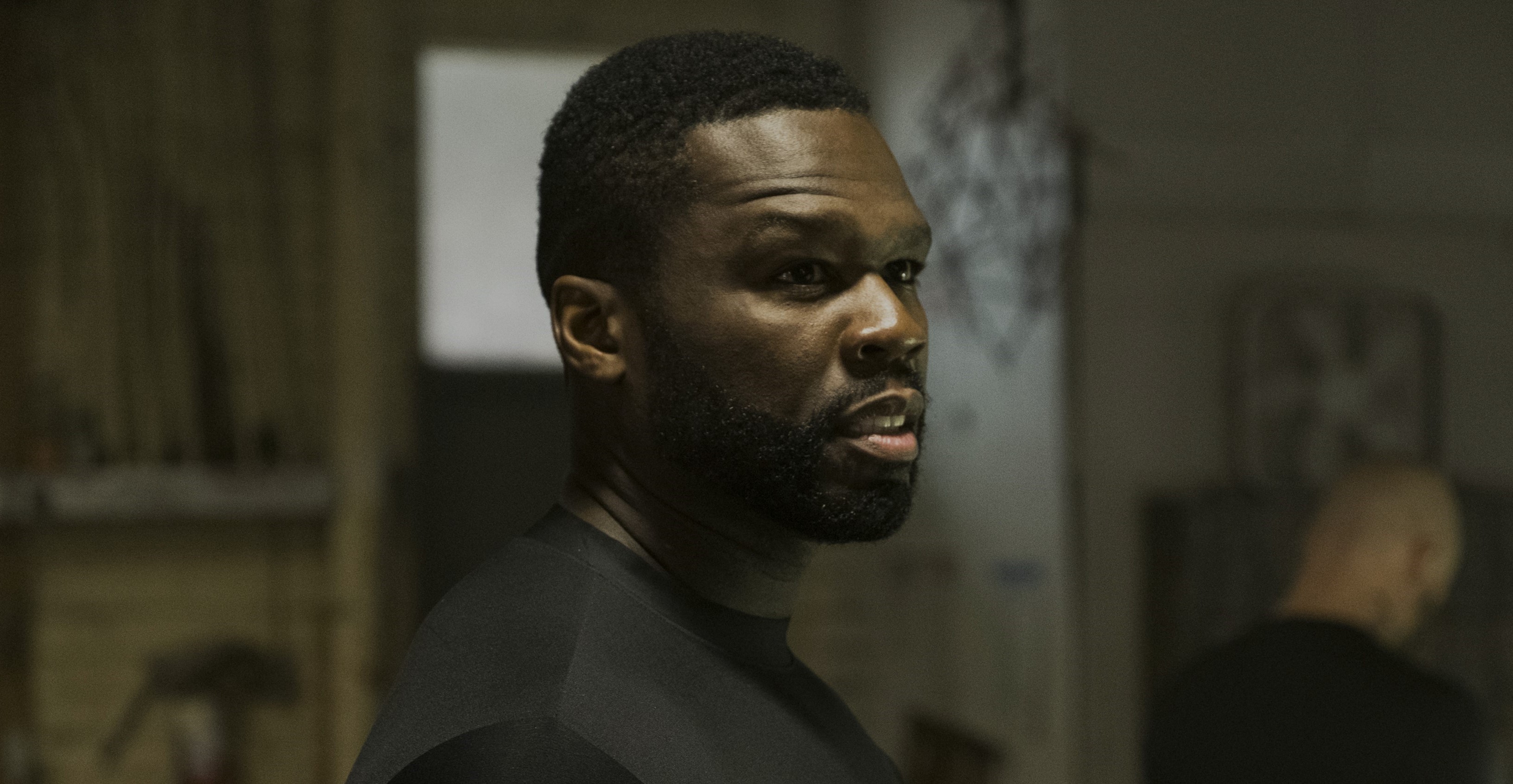 Directed by Christian Gudegast, ‘Den of Thieves’ is an action heist movie that follows an elite unit of the Los Angeles County Sheriff’s Department named the Regulators and a gang of ex-military men named the Outlaws. The opposite groups come face to face with each other when the Outlaws come up with an elaborate scheme to pull off an impossible heist on the city’s Federal Reserve Bank while the Regulators do their best to rain on their wicked parade.

The action-packed narrative involves a number of shootout and car-chase scenes set against the backdrop of the bustling city. The high-octane action sequences keep the viewers on the edge of their seats from the beginning to the end. Not to mention, the brilliant performances from the cast members, including Gerard Butler, Curtis “50 Cent” Jackson, Pablo Schreiber, and O’Shea Jackson Jr., also help make the narrative more enthralling. If you wish to know about the places that appear in the movie, you might be interested in what we have to share about the same!

Even though ‘Den of Thieves’ is set in Los Angeles, California, the film was primarily shot in Georgia, specifically in Atlanta, including a few exterior shots of LA. The production team did a great job at making the city of Atlanta double up as Los Angeles for the action movie. Believe it or not, the film was in the pre-production and development stage for approximately 14 years. Then finally, principal photography commenced in January 2017. Now, allow us to navigate you to the specific locations that feature in the film!

The production team of ‘Den of Thieves’ set up camp in Atlanta, the capital city of Georgia, for filming a majority of sequences. The scenes inside the Ziggy’s club were filmed in the bar and grill restaurant Johnny’s Hideaway at 3771 Roswell Road North East. Furthermore, the sequences involving the Angel City Doughnuts were recorded at 438 Henry Ford II Avenue, which is across from the Chick-fil-A restaurant.

The robbery scenes in Pico Rivera Savings & Loan were taped at 2891 Lakewood Ave South West. In addition, the action-packed shootout scenes in the traffic jam were filmed at Murphy Avenue South West, while Bluff Street South West served as the backdrop for the showdown scene that takes place between O’Brien (Gerard Butler) and Merrimen (Pablo Schreiber). Moreover, the final shootout sequence was shot on Tift Street South West.

The cast and crew members also possibly headed a bit north out of Atlanta to tape the gun range scenes in the GA Firing Line, which is located at 2727 Canton Road Suite #410 in the city of Marietta. In an interview in January 2018, Christian Gudegast was asked about his experience of filming the movie in Georgia. Interestingly, he revealed that shooting in Atlanta wasn’t his decision, adding that it was rather mandatory due to the film’s producers and studio.

The director further stated that he and the crew spent six months driving around Atlanta to choose the appropriate sites as the movie was specific to the locations. Since Atlanta doesn’t look similar to LA at all, it was a very challenging task for them. But thanks to the hard work of the cast and crew, many people that watched the film couldn’t seem to make out that it was taped in Atlanta and not in Los Angeles.

For filming purposes, the production team also traveled to the South Californian city of Los Angeles. Several exterior and aerial shots were taped in multiple locations in the City of Angels, including the iconic Vincent Thomas Bridge and Downtown Los Angeles. Additionally, a few exterior sequences were also taped using the backdrop of a real-life prison — the Federal Correctional Institution, Terminal Island, located at 1299 South Seaside Avenue.

In the above-mentioned interview, Christain also talked a bit about filming in Los Angeles. Although a majority of the action movie was shot in Atlanta, the production team of ‘Den of Thieves’ was able to shoot in LA for a week. Apart from the aerial shots, the team also recorded some important exterior scenes during that time, which helped the production of the film enormously.

Read More: Is Den of Thieves Based on a Real Heist?