Where Was Downton Abbey: A New Era Filmed? 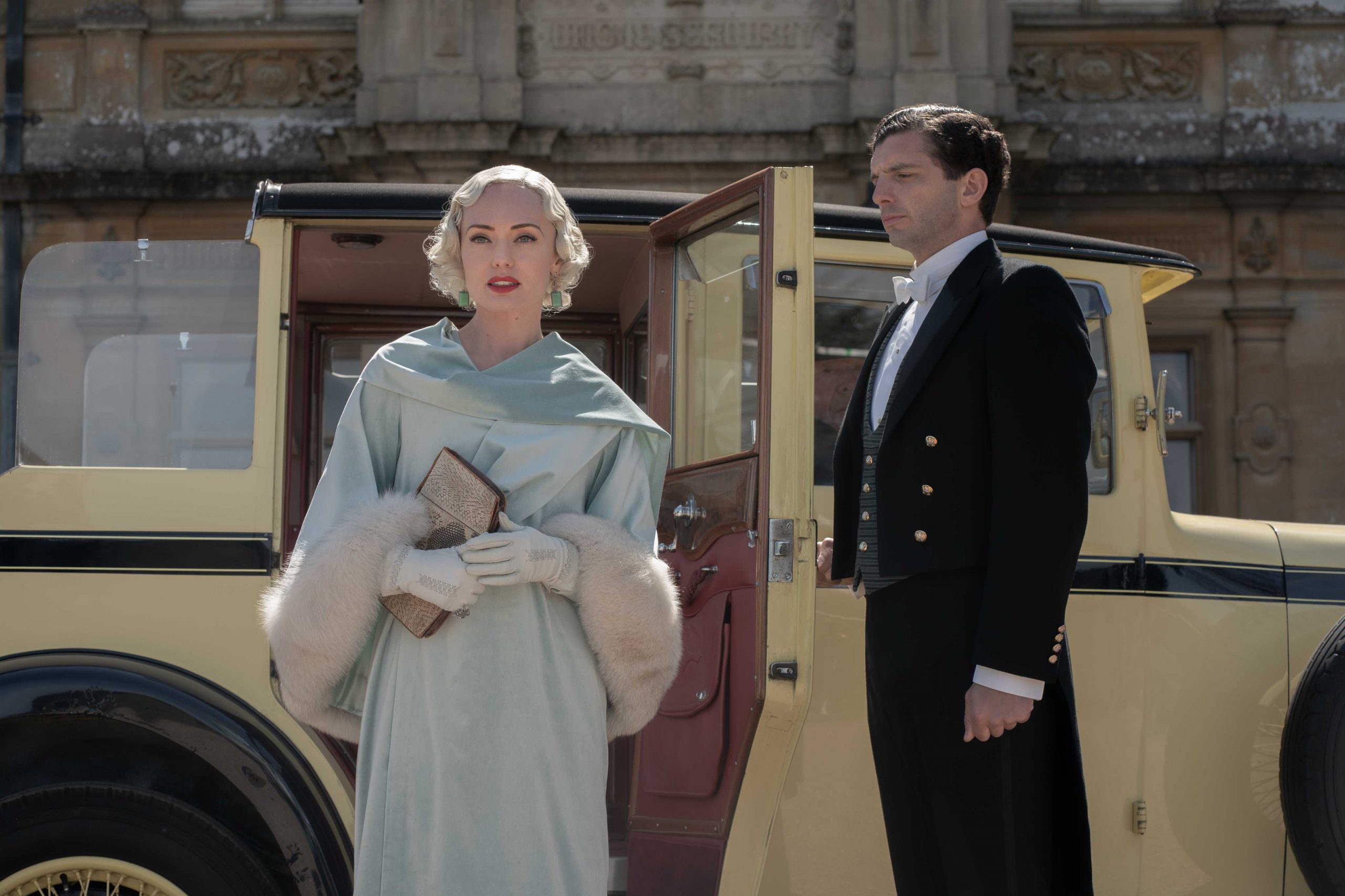 Simon Curtis, the director of ‘My Week With Marilyn’ helmed the historical drama movie ‘Downton Abbey: A New Era’ with effortless grace and command of narrative. The film further extends the popular period piece franchise as it follows the happenings of the 2019 movie. The storyline begins as Violet Crawley inherits a villa in the south of France from one of her past flames, while the arrival of a director in the titular abbey becomes a center of curiosity for the residents. At the same time, Lady Mary makes an impression on the director, and sparks run high.

Following its release, the movie was praised for retaining the feel of the original series, while particular attention was directed to Julian Fellowes’ writing. Most of the storyline unfolds in and around the titular abbey, while the film occasionally transports the viewers to idyllic France as well. However, you may wonder where the movie was lensed. If the thought has indeed bugged your mind, let us investigate further.

‘Downton Abbey: A New Era’ was filmed in England, Scotland, and France. Production was slated to commence from June 12 to August 12, 2021, but the crew seemingly managed to get to the floor earlier. According to sources, production started in mid-April 2021 and was wrapped up by mid-July 2021.

Andrew Dunn, the cinematographer of ‘The Perks of Being A Wallflower,’ joined the team as the director of photography. At the same time, Donal Woods, who worked in both the TV series and the early spin-off movie, retained his role as the production designer. Besides telling an epic familial tale, the franchise also showcases many heritage locations from England. Therefore, it is no wonder that the production team chose to film in the country once more. Apart from showcasing its affluent heritage, England features vast studios and an able crew to pull off any scale of production. Let us now take you to the specific locations where the movie was lensed.

Several scenes were lensed in the county of Bedfordshire, which lies in the eastern part of England. A major location in the county is Wrest Park, a Grade I listed country house and a vast estate located in the village of Silsoe. Although the crew visited France to record a few pivotal scenes, several outdoor sequences of Violet Crawley’s estate were actually filmed on this site. The approximately 90-acre estate is open to the public, and you can find a slice of English history while roaming the gardens.

Furthermore, the cast and crew toured Essex, the county in southeastern England between London and the North Sea. As the title refers to a period of transition, the movie features some modernizing elements while refraining from anachronism. Consequentially, the crew filmed sequences in the Electric Palace Cinema on King’s Quay Street in the village of Harwich. The cinema hall is one of the oldest extant movie theatres in the world, complete with its original silent-era screen and an archaic projection room.

Additional sequences were filmed in Belchamp Hall, a Grade II listed building in Belchamp Walter, in the Braintree area. The privately-owned estate house on the border of Suffolk and Essex flaunts Queen Anne-style architecture.

In addition, the cast and crew visited the original home of ‘Downton Abbey’ – the grand and opulent Highclere Castle and its adjacent park in the village of Newbury in Hampshire County. The Grade I listed building that stands from 1679 has been a central production site in the franchise. However, you may expect to see corners of the castle which were subsequently hidden from the eyes of the prying populace. The stately Jacobean estate forms a sharp contrast with the chic French villa.

In a segment from the movie, the Crawley family heads towards France, and they go in style. The sailing scenes were filmed on the Royal Yacht Britannia, which was tasked with taking the Royal Family around the world for over 40 years. Once, the Queen even described the yacht as “the one place I can truly relax.” Since it got relieved from duty in 1997, the yacht has been a popular tourist attraction in Edinburgh. While off duty, it remains anchored at Ocean Drive in the port district of Leith in Edinburgh.

A chunk of filming also took place in France. The movie begins as Violet Crawley inherits a beautiful estate in the South of France named Villa of the Doves. Those scenes were actually filmed on the premises of the Domaine Rocabella, an affluent 19th-century villa in the commune of Le Pradet. The property’s exact location is 567 Rue Général Weygand. Le Pradet is situated in the Provence-Alpes-Côte d’Azur region in southeastern France, specifically in the Var department.

Upon the production team’s arrival in the southern part of France, they had to quarantine themselves. They chose the Hôtel Belles Rives, which is famous for being the supposed haunt of F. Scott Fitzgerald in the 1920s.