Where Was Equinox Filmed? 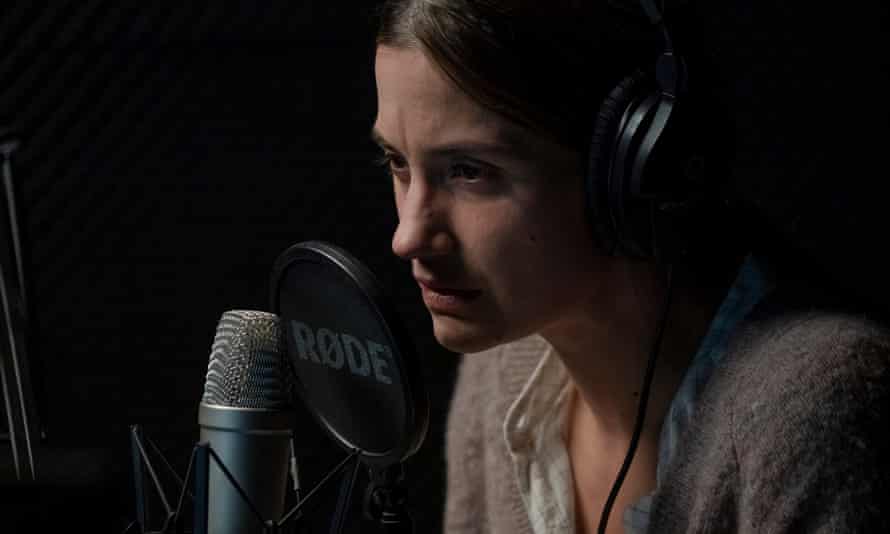 ‘Equinox’ is a Netflix original Nordic mystery drama thriller that is both dark and unsettling, all the while being so intriguing that it keeps you glued to your screens until the very end. It revolves around Astrid, a 30-ish-year-old journalist, who goes back to her hometown to find out the truth about what really happened in 1999, when her elder sister, Ida, mysteriously disappeared with most of her high school class while celebrating their graduation. The traumatizing events that led to Astrid being who she is and the strange reality behind what transpired are all slowly unraveled in this Danish tale. 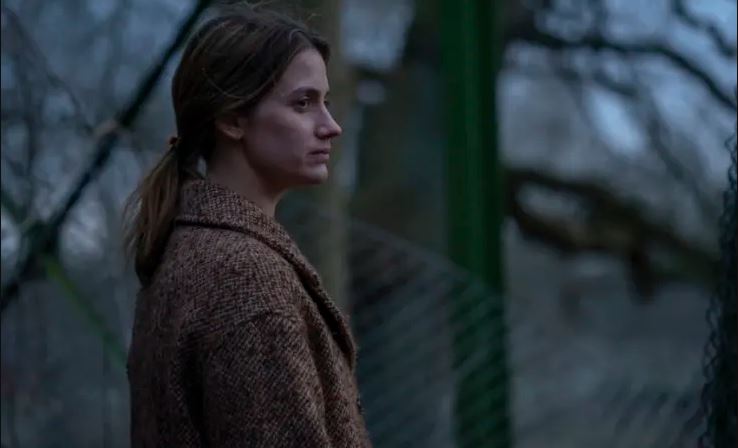 From the very beginning, with the flags and the beautiful landmark streets, it was evident that ‘Equinox,’ a series set in Denmark, has been shot there as well. And as the episodes passed by, it kept us enchanted with not just its storyline but with the locations matching the narrative as well. The vast waters, the dark and misty forests, and the city sights were all specifically chosen for this purpose. So, if you’re here wondering exactly where they all are, we’ve got you covered.

Most of the scenes of ‘Equinox’ that surround Astrid and her quest to find out the truth, along with her flashbacks, were filmed in Copenhagen, Denmark. The capital and the most populous city of the country, sitting on the coastal islands of Zealand and Amager, was chosen by the production team of the series as it provided them with a wide array of options to match with the setting of the plot. Of course, the fact that they had to use the city’s hospitals and high-rise buildings for Astrid’s different temporary homes played a part in the location scouting as well. 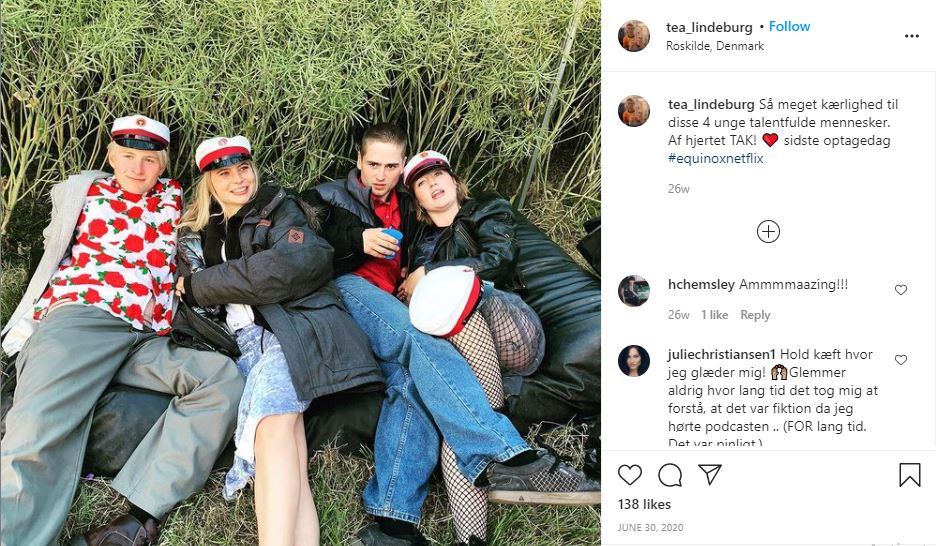 Roskilde is a relatively smaller city in Denmark, just west of Copenhagen, that allowed ‘Equinox’ to shoot in a place with a harbor and an active boatyard. From Tea Lindeburg’s Instagram, the director, it seems like the production of most of the series actually took place here. From the forest sequence to the Ostara sacrifice, to the place where Astrid and her classmates disappeared, they all appear to have been filmed in the outer areas of this serene city. And the town of Frederikssund, about half an hour north of Roskilde, is where the beach shots took place.

Read More: Is Equinox Based on a True Story?