Where Was Exit Plan Filmed? 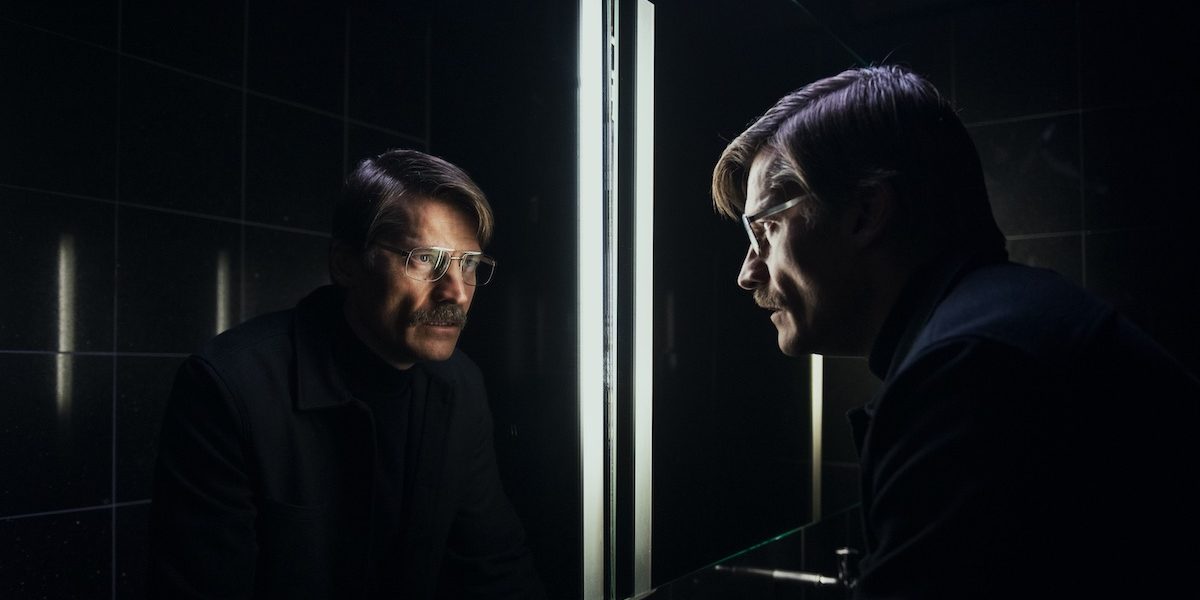 Helmed by Danish filmmaker Jonas Alexander Arnby, ‘Exit Plan’ (‘Selvmordsturisten’) is a 2019 Danish-Norwegian-German mystery drama movie that packs hair-raising suspense. The story follows insurance agent Max, who is in the middle of an existential crisis. Investigating a married man’s disappearance sends Max to the mysterious Hotel Aurora, where people go to attain peace. However, while people can check into the hotel anytime they like, they can never leave, as the hotel specializes in assisted suicide.

When Max confronts the truth behind the luxury hotel, he has to refigure the notions of life and death and what they mean to him. Almost the entire story unfolds in the scenic Hotel Aurora in a secret location amidst snow-capped mountains. However, you may be curious to identify the filming locations after watching the movie. If that is the case, let us guide you in the journey.

‘Exit Plan’ was filmed in various locations in and around Norway, especially in Western Norway. However, the movie got funding from several European film funds, and it comes off as a collaborative project between Germany, Denmark, and Norway. A few Swedish and French funds also supported the project. Niels Thastum, who is known for his work in ‘When Animals Dream,’ served as the cinematographer for this movie. Simone Grau Roney, the set decorator of ‘Dogville,’ handled the production designing department. Let us now take you to the specific locations where the movie was filmed.

Almost the entirety of the movie was filmed in Møre og Romsdal, a scenic mountainous county in the northernmost part of Western Norway. The crew and cast members toured the region extensively to portray the gloomy ambiance of the film. They filmed multiple scenes in Rauma, a municipality in the county known for its dramatic scenery and heritage railroad. Due to its breathtaking view, the Rauma Railroad has been named Europe’s most beautiful railway journey by Lonely Planet.

Several sequences were filmed in the township of Åndalsnes, which is the administrative seat of Rauma municipality. Most of the story unfolds in Hotel Aurora, which, we are afraid, is not an actual hotel in Norway. The scenes were filmed at the Trollstigen Visitor Centre, an architectural wonder in Møre og Romsdal. With clear transitions between natural splendor and architectural flourish, the recreational center captures the elemental beauty of the Trollstigen Valley.

The establishment uses the contrasting elements of water and rock to create a minimalist ambiance. For its innovative and practical design, the hotel has won several prizes in Europe and worldwide, including the prestigious American Architecture Prize. Additionally, the production team captured a few scenes in Valldalen, a valley in Fjord Municipality. The valley features several fjords, or saltwater lakes, which UNESCO has included in its World Heritage List.