Where Was Falling Filmed? 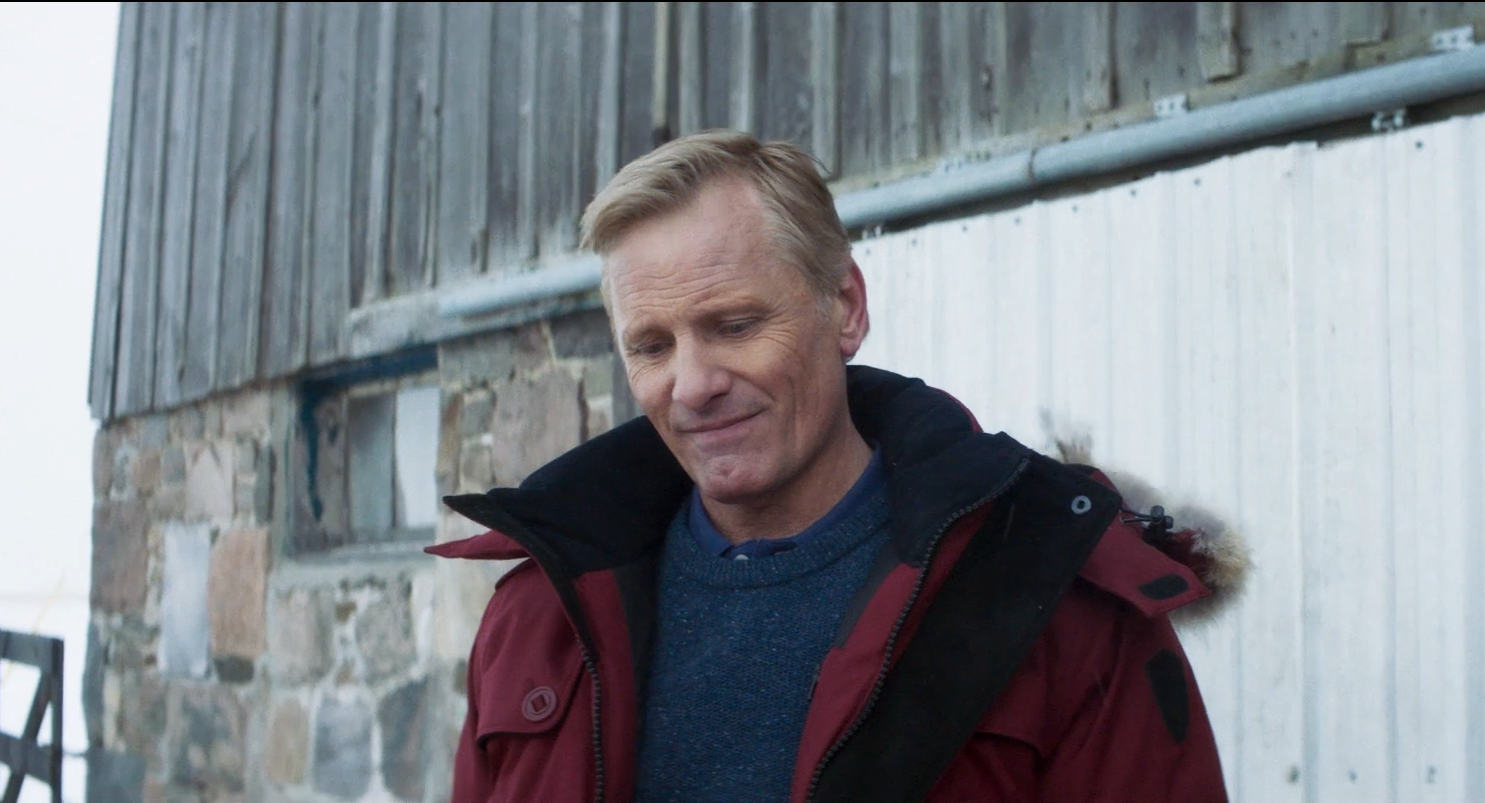 ‘Falling’ is a critical reflection on Dementia and its sociological aspects. The film is loosely based on the personal experiences of Viggo Mortensen, who wrote, directed, and acted in the film. Chronicling John (Viggo Mortensen) and his aging father Willis’s (Lance Henriksen) relationship, ‘Falling’ deftly handles the ennui that entails dementia.

Willis lives alone on a New York farm where John spent his formative years. Willis exhibits symptoms of dementia, and his deteriorating condition prompts him to stay with John in his California home. John lives with his husband Eric and their adopted daughter, Monica. His homosexuality is in direct conflict with Willis’s conservative values, which creates friction between them. John hopes to mend the relationship with his father as their suburban home provides a perfect setting to indulge in filial closeness. In case you are wondering about the location of this moving family-drama, we have got you covered!

‘Falling’ was partly filmed in California. A substantial portion of the film was also shot in Ontario. Let’s take a look at the specific details.

Some scenes featuring John and Willis’ emotionally charged conversations were filmed in Los Angeles. Acclaimed cinematographer Marcel Zyskind and production designer Carol Spier (‘Eastern Promises,’ ‘A History of Violence’) teamed together to create the warm tones of John’s house’s interiors. Mortensen chose to film the scenes with an anamorphic lens, which provided requisite widescreen shots to portray the fraying dimensions of John and Willis’ relationship.

Production of the film began in March 2019 in Toronto, Ontario. Around October 2018, Mortensen had visited Toronto to scout for locations. Mortensen, along with Spier and Zyskind, prepared some footage set around a desolate farm. He used these shots to pitch the film to investors who could secure its funding. The scenes set in upstate New York showcasing John’s younger years were filmed in Toronto (posing as New York).

Speaking about his choice of Toronto as a location, Mortensen told Syracuse, “Southern Ontario looks a lot like the other side of the St. Lawrence river, just a landscape that I’m familiar with, which is why I set it in that place. In an indirect way, it is a salute to the North Country and to New York state. You’ll see it when you watch it.” Even though certain places around New York like Boonville, Lowville, and Utica are thanked in the credits, ‘Falling’ was not filmed in these places.

Filming in Toronto allowed Mortensen to bring his long-time collaborator David Cronenberg on board as a cast member of ‘Falling.’ Since he was filming in Cronenberg’s hometown, he asked him to appear in his film for a small part, to which the maverick director happily agreed.

Read More: Is Falling Based on a True Story?