Where Was Firebird Filmed?

Peeter Rebane’s first feature movie ‘Firebird’ was met with an overwhelming response in the critical circle, primarily due to weaving an authentic period romance complete with a heartfelt LGBTQ tint. The story revolves around Russian army private Sergey, who is on the verge of ending his mandatory military conscription and joining an acting class in the city.

Meanwhile, Sergey embarks upon a liaison with skilled fighter pilot Roman in his final days. What begins as friendship slowly turns into more, but the story keeps changing colors from the military academy to serene beaches and hotels. However, you may wonder where the movie was filmed. In that case, let us probe further.

‘Firebird’ was filmed in locations in and around Estonia, Malta, and Russia, especially in the Harju County and the Ida Viru County of Estonia. Filming commenced on September 5, 2018, coming under wrap by March 1, 2019. The unfortunate death of Sergey Fetisov in 2018 delayed the production to an extent, but without Fetisov’s inspiration, the film would not exist. Let us now take you to the specific locations where the movie was filmed. 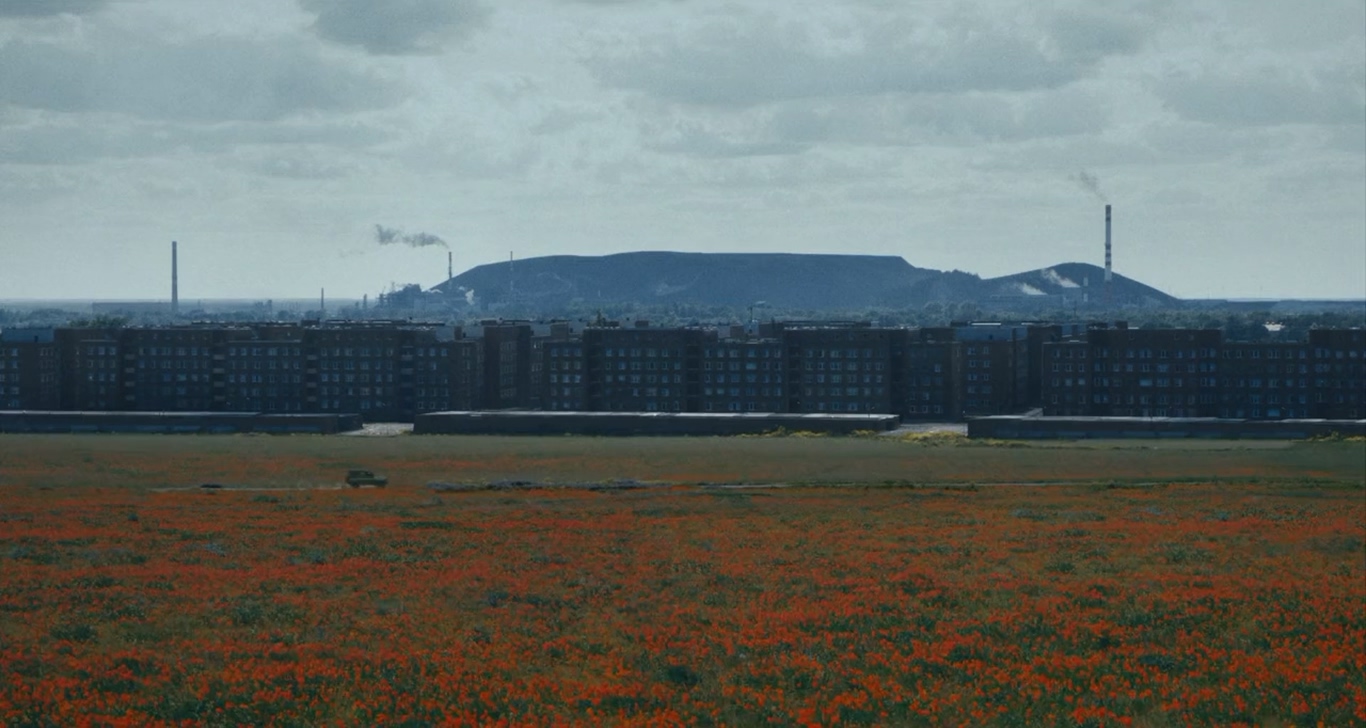 To film most of the sequences, the crew visited the Harju County of northern Estonia, where they filmed in the Estonian capital of Tallinn. During their stay in the city, the team lensed shots at Kohvik Komeet, a café at Estonia pst 9 in Tallinn. They took the help of the Tallinn City Council, whose office can be found at Vana-Viru 12 in Tallinn. They filmed additional scenes at the landmark Estonian National Opera, at Estonia pst 4, in the heart of Tallinn. A prominent location outside the city was the Museum of Fight for Estonia’s Freedom, located at Muuseumi tee 2 in the neighborhood of Lagedi on the outskirts of the city. 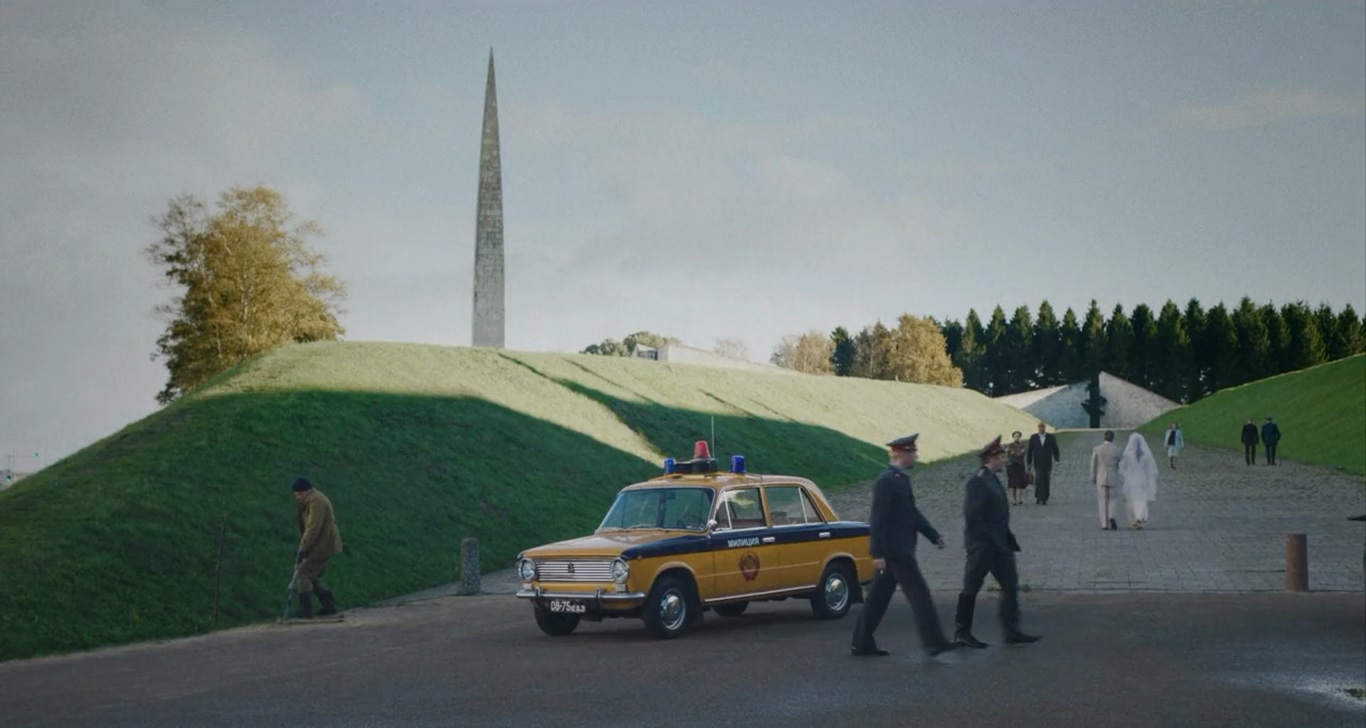 The production team extensively toured the Estonian countryside. A base was set up in the clandestine and serene Black Box Studio, a production facility located at Rohuneeme tee 1/7, in the small municipality of Haabneeme, situated around 9 kilometers northeast of the center of Tallinn. They filmed scenes in Kaberneeme, another small village in the Jõelähtme Parish of the same county. 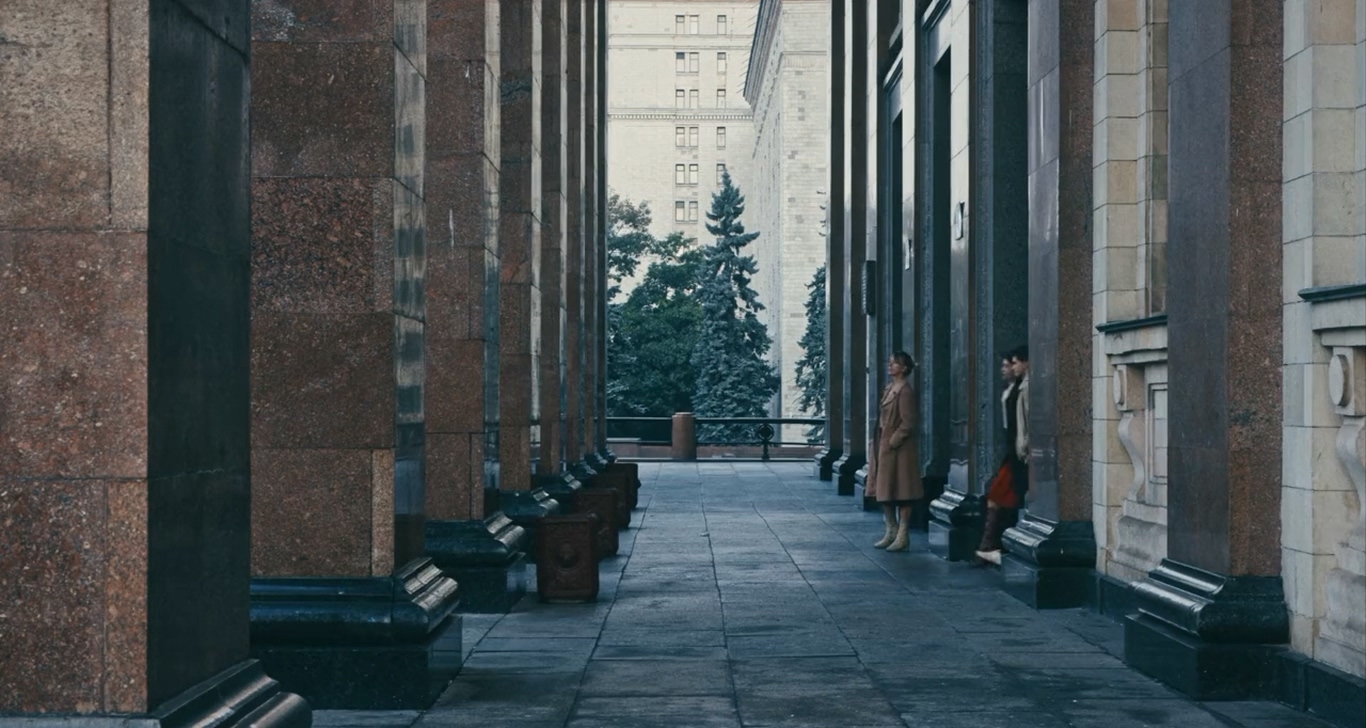 The crew filmed scenes in Parnu, another coastal city and tourist destination in Estonia. They occupied a hotel in the city to set up the base and continued filming in nearby locations. Some scenes were possibly filmed at Tervise Medical Spa Hotel, a hotel and spa at Seedri 6 in the city.

Additional filming took place in the Ida-Viru County, in the northeastern section of Estonia. While in the area, the team visited the municipality of Sompa. They filmed on the premises of Sompa Club, a majestic estate that doubles as a cultural center, at Humala 1 in the community of Sompa. They also visited the city of Kohtla-Järve in the same county. 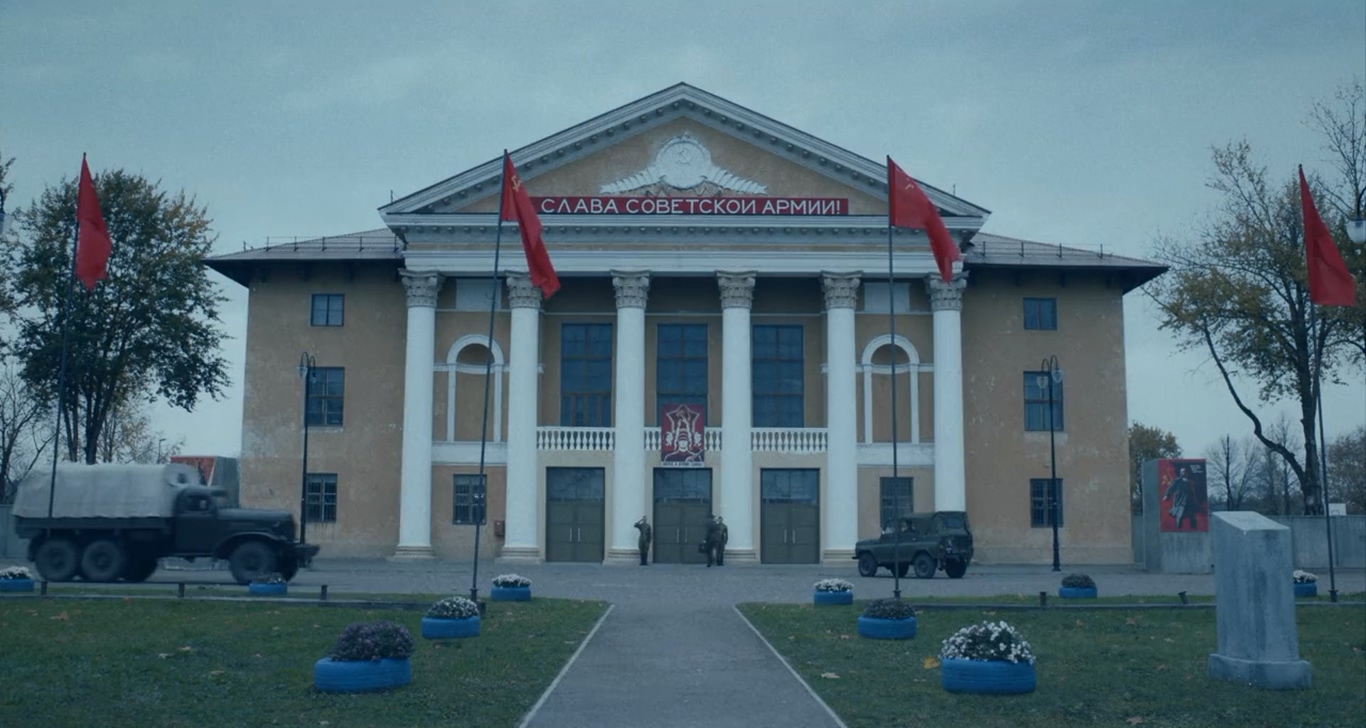 Some filming seemingly took place at Kohtla-Järve Kultuurikeskus, a cultural center located at Keskallee 36 in the city. Another filming location in Ida-Viru County was Kohtla-Nõmme, a borough in the Toila Parish of the county. Kohtla-Nõmme Rahvamaja, a park and cultural center in the community, lent its premises for filming some scenes.

Filming also went underway in the Republic of Malta, although the details remain unclear. The island country smack in the middle of the Mediterranean is a popular tourist destination for Europeans. According to archaeological findings, the history of habitation on the island dates back to the Stone Age, when Sicilian farmers stumbled upon the piece of land. 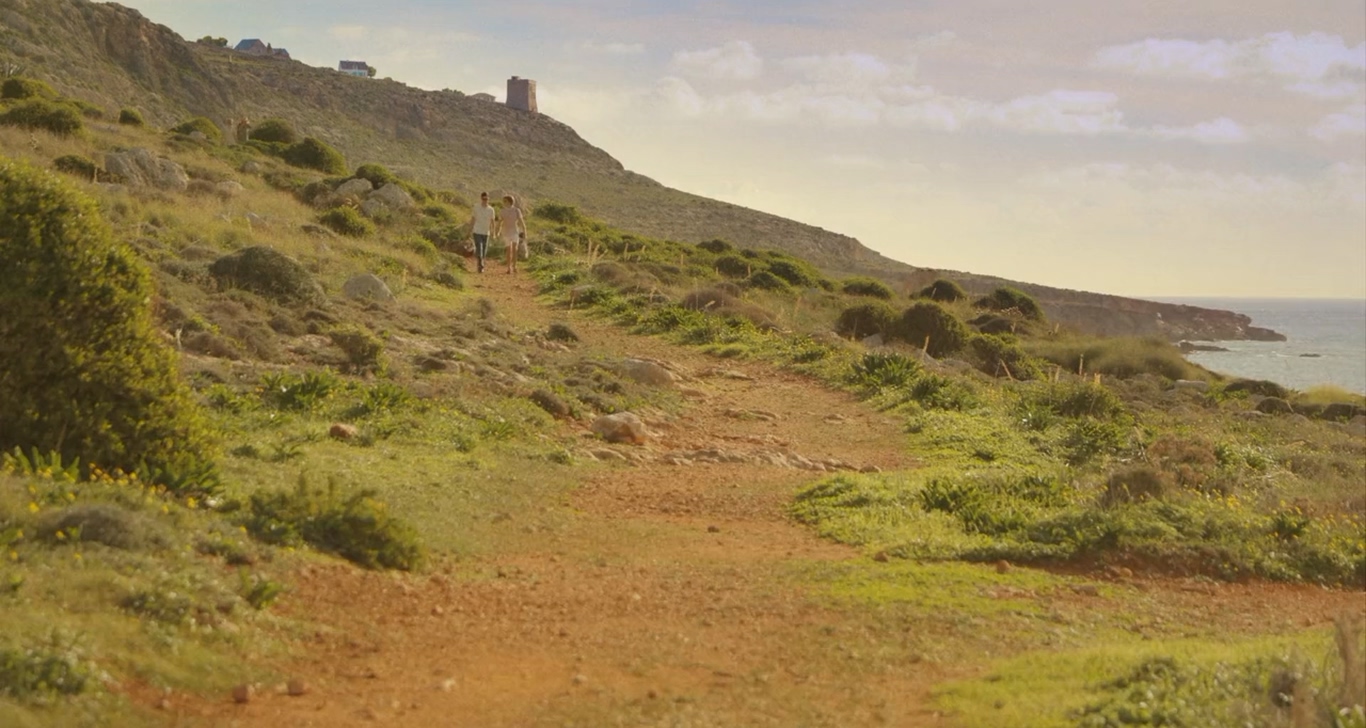 In 2019, Malta clocked at an all-time high in the tourism industry, when over 2.1 million tourists visited the country in a year, more than three times its entire population. Cinematic productions have also contributed to the thriving economy of the country. In 1925, ‘Sons of the Sea’ became the first movie to film on the island. Since then, over 100 titles have been shot here entirely or partially. 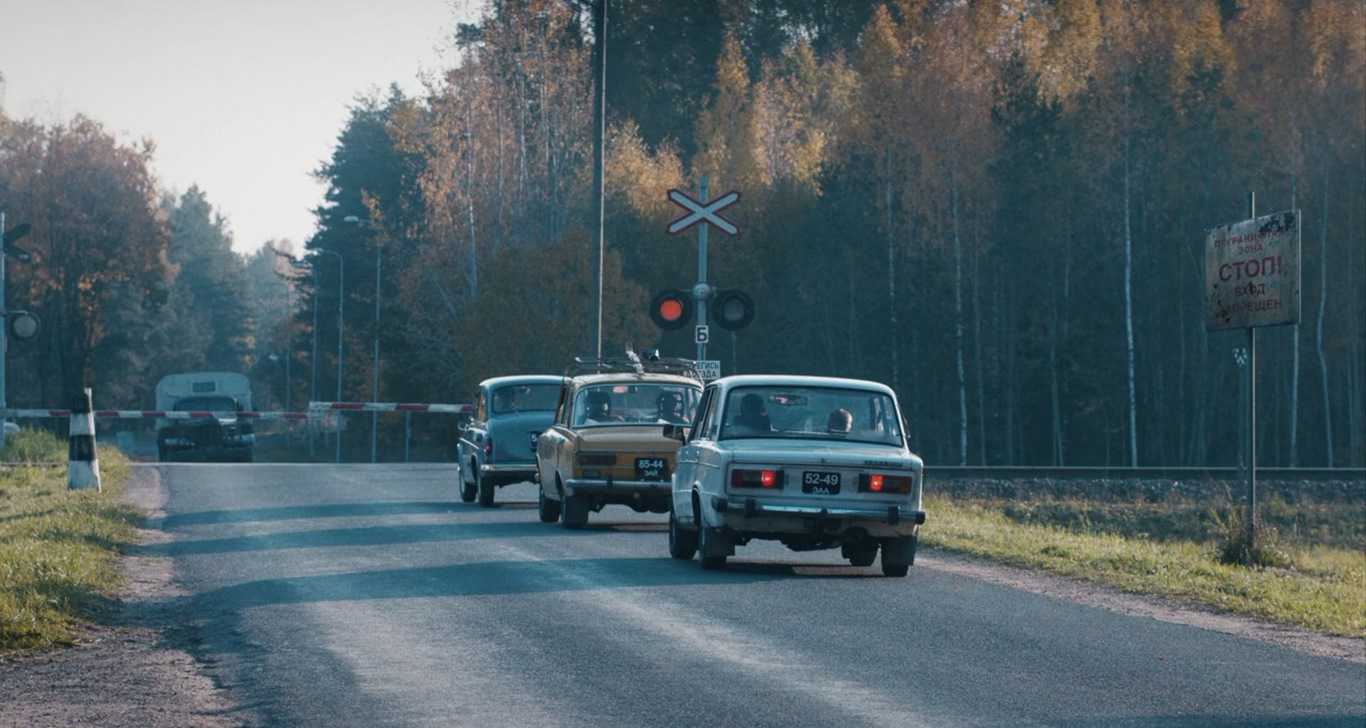 It may seem surprising for a film with such an overt LGBTQ ambiance, but several exterior scenes were filmed in and around Moscow, the colorful capital of Russia. In a conversation with The Guardian, Tom Prior recollected the filming in Moscow, stating that he was partially in disbelief. Speaking of the occurrence of production in the country, he said, “An amazing local production company paid the right people and somehow made that happen.”

Read More: Is Firebird Based on A True Story?