Is Firebird Based on A True Story? 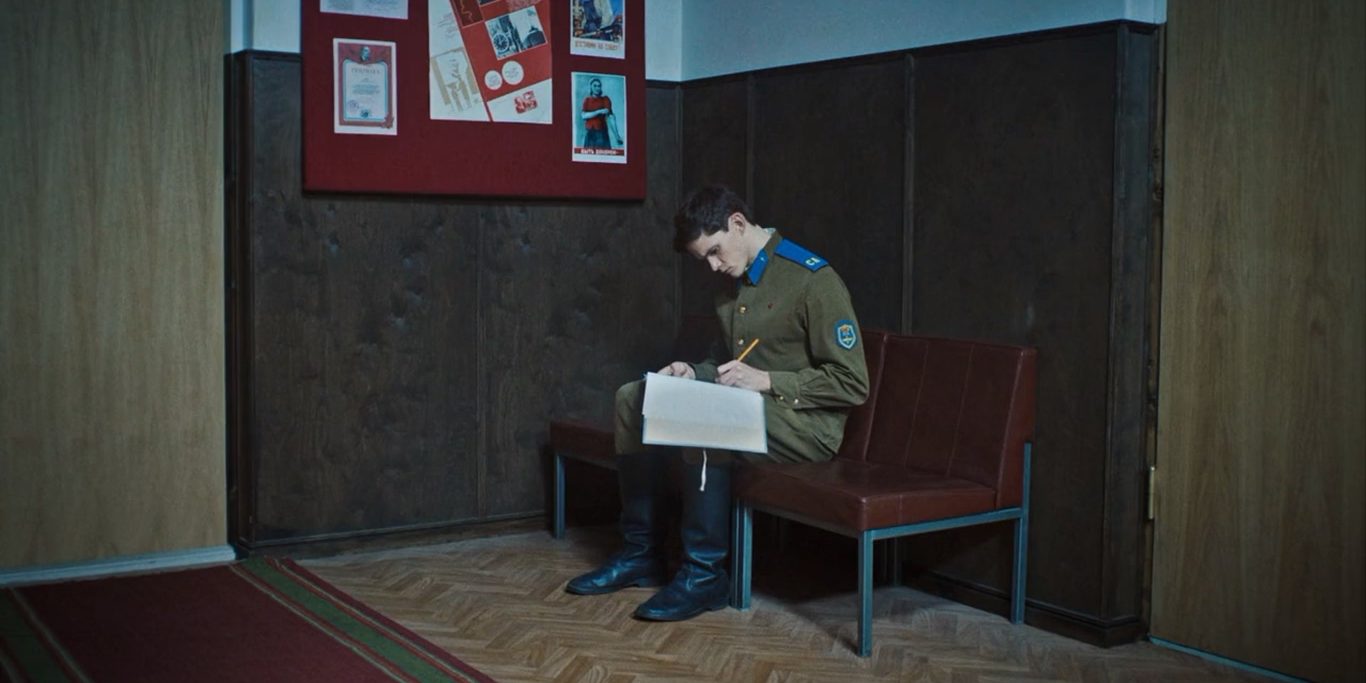 Peeter Rebane marked his feature directorial debut with ‘Firebird,’ a romance war drama film that plunges underneath the staunch military system to find warmth and liberation. The film weaves a story of gay romance amidst the bleak backdrop of a Soviet-acquired Estonia, while water remains a potent symbol of fluidity. The story finds sparks between Sergey, a soldier at the end of his conscription who aspires to become an actor in life, and Lieutenant Roman, a fighter pilot with a knack for photography.

Following its release, the movie garnered praise in several film festivals thanks to its offbeat Cold War story and well-rehearsed treatment of the themes. However, you may wonder if the tale is inspired by actual people and events. In that case, let us indulge further.

Is Firebird Based on A True Story?

Yes, ‘Firebird’ is based on a true story. The narrative of the film is borrowed from actual events. Director Peeter Rebane and actor-screenwriter Tom Prior co-wrote the screenplay, for which they relied heavily upon Sergey Fetisov’s original memoir ‘A Tale about Roman.’ Meanwhile, the forbidden, clandestine form of the romance set in the historical backdrop of the Cold War gives it an enticing makeover. 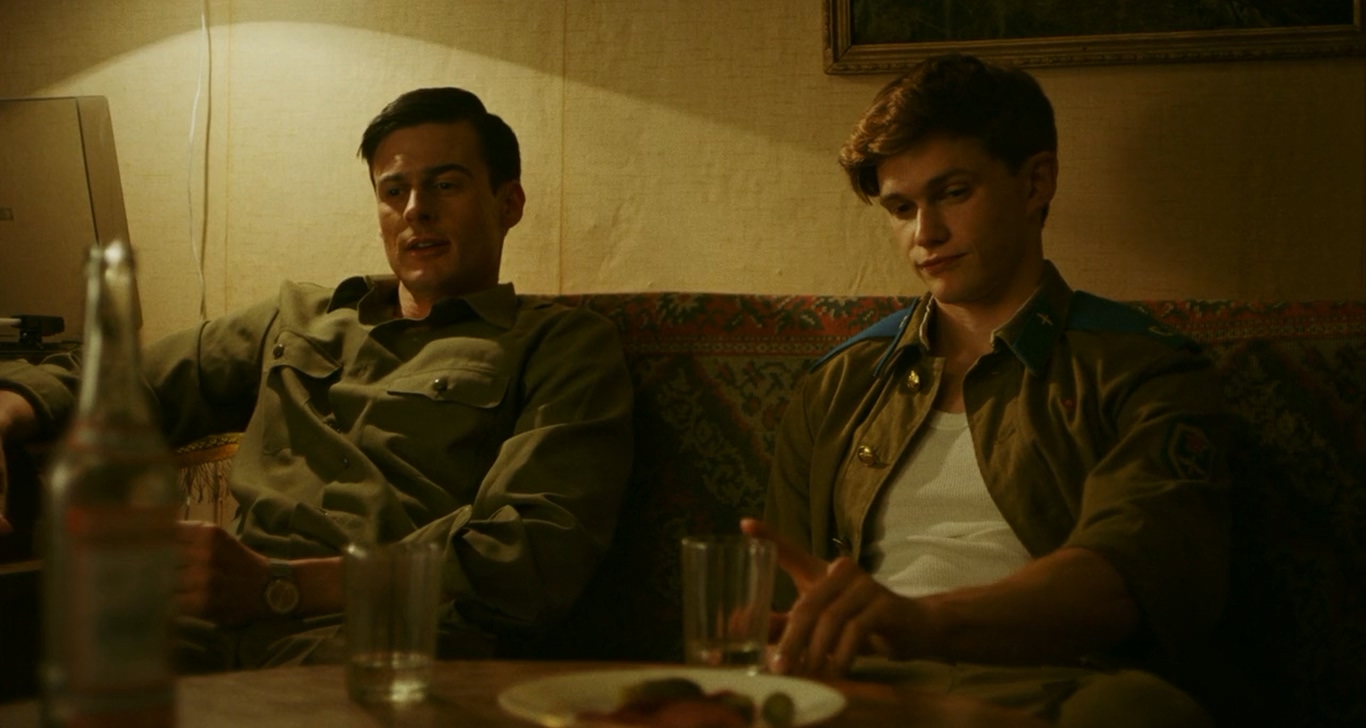 In the early ’90s, Fetisov published the memoir under the pseudonym Sergey Nizhny. Peeter first picked up the book at the Berlin Film Festival in 2011. After giving it a few years, Peeter finalized the screenplay and started gathering a perfect cast ensemble for the venture. A film producer whom Peeter had met in Los Angeles while he was working there introduced him to Tom Prior in December 2014. Tom became excited about the project due to his fascination with the Soviet regime and the Cold War era.

Tom and Peeter reassembled the story at length for the following two and a half years. Finally, they realized that they had to meet the author behind the pages, which led them to Sergey Fetisov in Moscow. Tom and Peeter got to speak with Sergey extensively at length, and they found a more holistic view of the characters. Sergey lives with an animate and loving force. Consequentially, he had only a small note for the writers – to make the film about romance and not about the petty politics of war.

In 2017, when production was in swing, Sergey fell sick, and a fatal surgery led to his tragic demise on May 3, 2017. Tom and Peeter headed to Russia to attend the funeral, and the death impacted them further to paint the biopic as honestly and truthfully as possible. The multi-ethnic cast ensemble includes Oleg Zagorodnii and Diana Pozharskaya, other than Tom Prior, who essays the role of Sergey.

Working with Oleg proved quite challenging for the director due to the language barrier. However, the director recollected that the process had to be more individualistic, as Oleg had to feel independently for the character. The real Sergey Fetisov was born on August 12, 1952, in Oryol, Soviet Russia. Like in the movie, he fell in love with a fighter pilot towards the end of his military conscription in Estonia. Following his release from army duties, Sergey graduated from Moscow’s prestigious GITIS institute in acting. Nevertheless, his mother’s terminal illness kept him from acting.

After his mother passed away, Sergey would still not head to the stage until a director found him on the streets. In his decorated career, Fetisov would act in over 40 Soviet and post-Soviet films and TV series and lead the foundation of “Russian Style Theatre” in Oryol. Therefore, as the authenticity of the portrayal glistens in the movie, we can assess that the film is steeped in reality.

Read More: Where Was Firebird Filmed?