Where Was Firestarter Filmed? 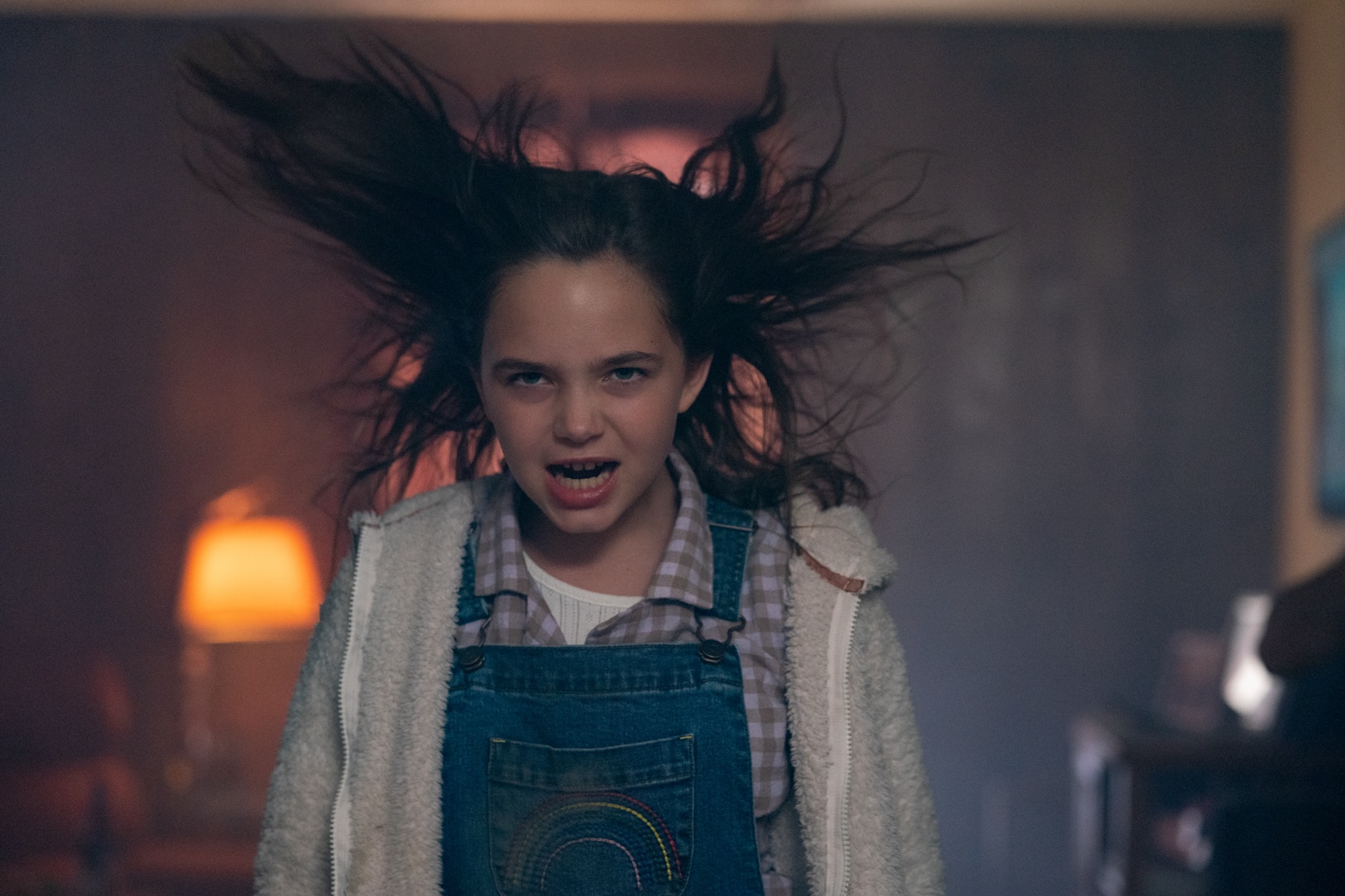 Directed by Keith Thomas, ‘Firestarter’ is a sci-fi horror film based on Stephen King’s eponymous novel. The movie follows Charlene “Charlie” McGee, a young girl who develops the ability to control fire. Given her extraordinary powers, a secret government agency wants to gain control over her and harness her pyrokinesis. Charlie’s father, Andrew “Andy” McGee, does his best to save her and understand how she gained the supernatural skill.

The movie is a reboot of the 1984 film that followed the same storyline. Talented actors like Zac Efron, Ryan Kiera Armstrong, Kurtwood Smith, and Sydney Lemmon star in the movie. With its breathtaking settings and captivating backdrops, ‘Firestarter’ keeps the audience hooked with its sense of visual realism. If you want to know where the movie was shot, we have all the answers you need!

‘Firestarter’ was primarily filmed in Ontario, specifically in the cities of Hamilton, Burlington, and Toronto. Principal photography for the movie reportedly began on May 25, 2021, and wrapped up on July 16, 2021. Let’s take a closer look into the details of the places where the movie was lensed.

Hamilton was used as the primary production spot for ‘Firestarter.’ Several scenes were shot in the Aeon Bayfront Studios at 243 Queen Street North. The filming studio has a 27,000-square-foot main stage with 50-foot ceilings that help filming crews effectively frame the required scenes. Another major shooting spot is 235 Bowman Street, which is where scenes set in Lewiston Elementary School were lensed. The place is home to the Yeshiva of Hamilton, which supports Jewish education with informative, innovative, and engaging programming. Victoria Avenue North and Shaw Street also feature in several scenes in the movie.

Morgan Firestone Arena in Robert E. Wade Ancaster Community Park was used in the Zac Efron-starrer as well. The arena is situated at 385 Jerseyville Road West in Ancaster, a historic town in the city of Hamilton. Other locations in Hamilton that were used to frame scenes for the horror movie include Dundas Valley Conservation Area in Dundas and Valens Road and Safari Road in Flamborough.

Burlington, a city in the Canadian province of Ontario, hosted the production crew of ‘Firestarter.’ Plains Road East in the Aldershot community serves as a shooting spot for the movie. With its advantageous position on the banks of Lake Ontario, Burlington is a major city within Canada that has seen significant financial and cultural development since its establishment in 1874.

Given Burlington’s proximity to Hamilton, the two cities have robust transportation that helps to trade with other countries. The city also has several attractive destinations that reflect Burlington’s rich history and scenic beauty. A number of movie makers have made use of the provided facilities, including the producers of ‘Paul Blart: Mall Cop‘ and ‘Becky.’

Perhaps one of the most well-known cities in Canada, Toronto is a major hub for movie production. The city has ample facilities and locations that can be utilized by filmmakers. Several production houses and media companies like Bell Media, Rogers Communications, and Torstar call Toronto their home and contribute heavily to the city’s economy.

One of the biggest film festivals in the world, known as the Toronto International Film Festival, is hosted within the city and attracts thousands of people annually. Well-known movies that have used Toronto for filming purposes include ‘Nightmare Alley‘ and ‘American Psycho.’