Where Was First Sunday Filmed?

Directed by David E. Talbert, ‘First Sunday’ is a comedy film that follows two criminals who want to raid a church, but someone from the staff has already done the deed. To retrieve the money from the actual thief, they are forced to spend a night in the company of the church staff. Their plan then paves the way for a hilarious round of chaos and confusion. ‘First, Sunday’ aspires to be more than just the characters entwined into an interesting story. A part of it has to do with its appealing cinematography that blends into a smooth narrative. If you want to know where this movie was shot, we have a few updates for you!

‘First, Sunday’ was shot in California and Maryland, mainly in Los Angeles, Culver City, and Baltimore. While California is the hub of glamor and entertainment, Maryland is one of the renowned political grounds in the country. If you want to know more, let us dive into the specifics!

In Los Angeles, the production team set up base at the Academia Avance Charter, a school located at 115 North Avenue 53. Sources revealed the scenes where the comedic duo tries to snatch the money from the church staff was shot in this location. The city adequately accommodates filmmakers and producers from all parts of the world. Its popularity can be attributed to good climate, its affiliation with major entertainment companies, ethnic diversity, and wealth. Several outdoor shots were seemingly lensed against the backdrop of the city.

Numerous important scenes in the movie were filmed at the Sony Pictures Studios situated at 10202 West Washington Boulevard. Founded in 1912, the establishment is now owned by Sony Pictures. It accommodates the division’s film studios, such as TriStar Pictures, Columbia Pictures, and Screen Gems. In addition to movies, the studio allows TV shows to be shot or broadcast live. The lot houses more than sixteen stages that are open to being toured or viewed by visitors. 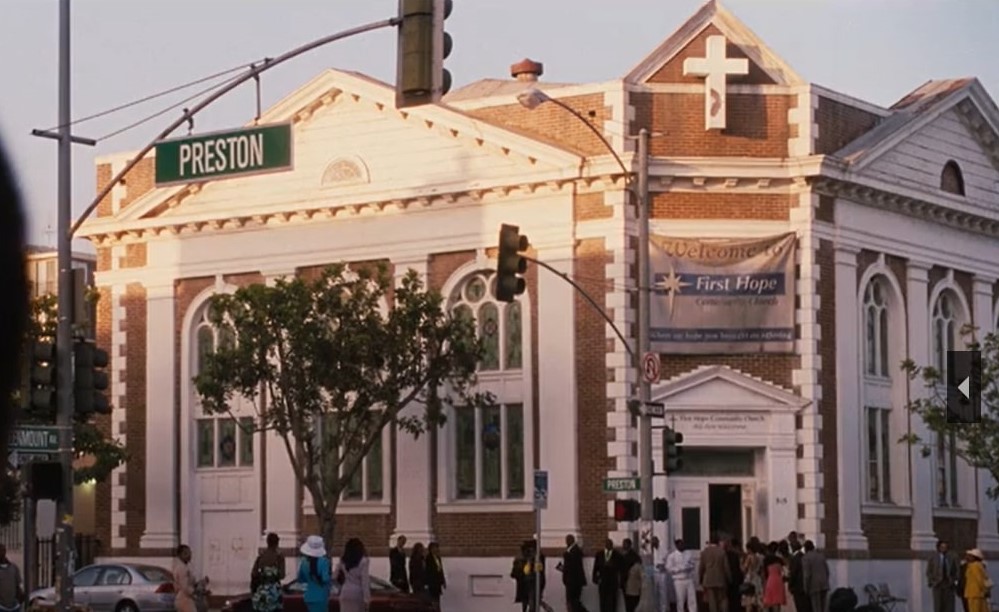 Another place that serves as a key filming location for the movie is Baltimore, Maryland. The production team visited the First Hope Community Church located at East Preston Street and Greenmount Avenue. Maryland is most famous for its blue crabs and the city of Baltimore, which is an important historical site in the country. The city is a major historic trading port and the birthplace of the national anthem. A few tourist attractions in the city include the Baltimore Museum of Art, Inner Harbor, Edgar Allan Poe House and Museum, and the National Aquarium.