Where Was Fistful of Vengeance Filmed?

Dutch filmmaker Roel Reiné helmed supernatural action thriller bonanza, ‘The Fistful of Vengeance.’ The movie is the spinoff of the popular Netflix show ‘Wu Assassins,’ which did not continue after a sole season in 2019. Picking up from the ending of the first season, the film chronicles the Wu Assassin team, who reunite in the backdrop of a nocturnal Bangkok City to avenge the death of one of their own.

Lawrence Kao, who reprises the role of Tommy Wah, has assured that the movie also works as a standalone project while having ties with the earlier series. Most of the story unfolds in urban locations, where the city of Bangkok provides an excellent backdrop for the dynamic action sequences. You may be curious to identify the areas the production team visited, and if that is the case, let us guide you in the journey.

‘Fistful of Vengeance’ was filmed in locations in and around Thailand and the US, especially Bangkok. Filming commenced in early 2021 and was wrapped up by April 2 of the same year. The movie is set in Bangkok, and to keep the realism of the story intact, the director took the cast and crew to the Thai capital to film most of the sequences. The director himself handled the cinematography, while Jeaw Nyee Tan of ‘Colosseum’ fame managed the costume designing department. Let us now transport you to the specific locations where the movie was filmed!

That’s a wrap on “Fistful of Vengeance”.
Great films are created through capturing
great energy, the synchronistic life source we all carry within. You can, and more times than not, fake this energy and through the process of talented people you will have an… pic.twitter.com/WNB3lFuGeW

Most of the movie was filmed in locations in and around Bangkok, the historical capital of Thailand. Barring the transportation, the city is pretty cheap according to western standards, which makes it a coveted filming destination. Following the success of the Thai New Wave of the 90s, the national cinema reached international corridors, and foreign filmmakers were more and more interested to pour money in the market.

Bangkok almost attained a restless character in movies like ‘Bangkok Dangerous’ and ‘Blissfully Yours.’ The cast and crew filmed extensively in the Thai capital, showcasing its culturally vibrant architecture at great lengths. They even shot a few sequences in a famous underground tunnel in the city. If you ever visit the city, remember to check out the iconic Grand Palace, which houses the Temple of the Emerald Buddha.

Additional filming took place in San Francisco, the cultural and financial center of the state of California. The central area of Union Square houses the leading hotels, a shopping hub and a theater district. The neighborhood of Fisherman’s Wharf is a popular tourist destination, as it includes attractions such as Pier 39, Ghirardelli Square, the Musée Mécanique, and the San Francisco Maritime National Historical Park. 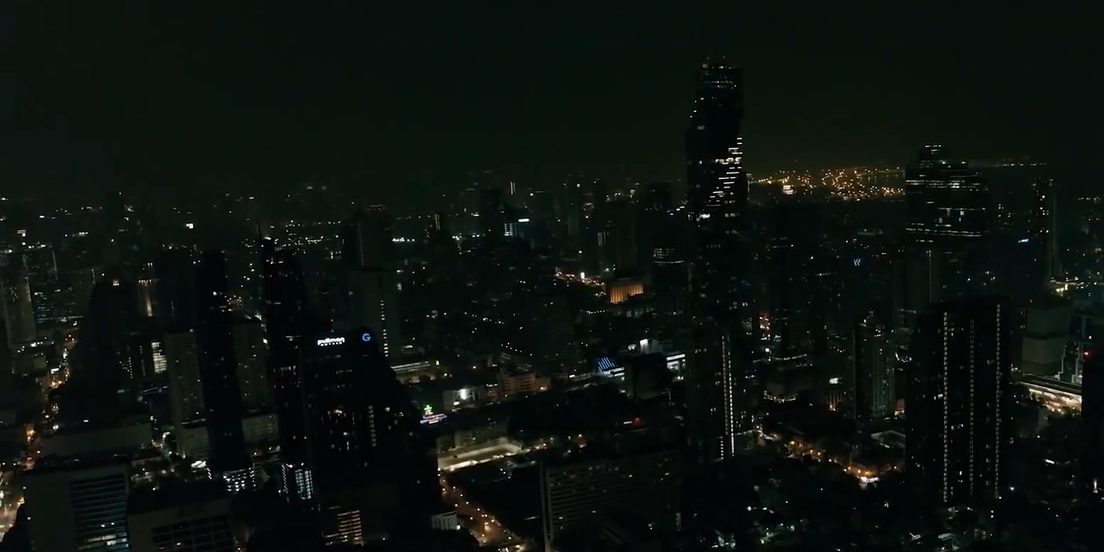 Due to these features, and a mixed-use urban planning, San Francisco is one of the most walkable cities in the country. The city harbors a rooted LGBTQ culture, and hosts one of the oldest pride marches in the world. Moreover, the city, home of the iconic music venue The Fillmore, also features a brimming theatre and music culture.