Where Was Five Feet Apart Filmed? 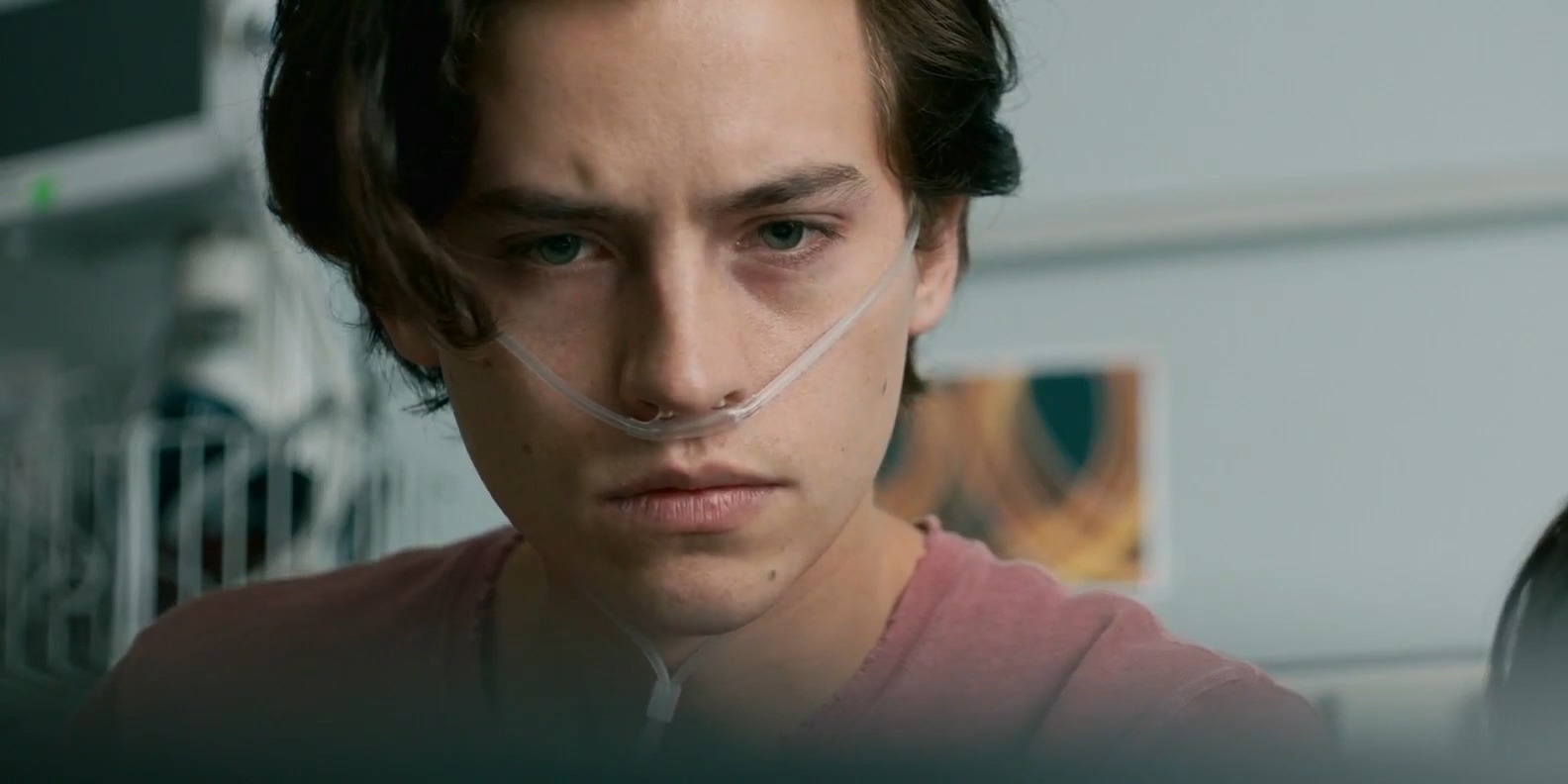 Helmed by Justin Baldoni in his filmmaking debut, ‘Five Feet Apart’ is a pensive and poignant tear-jerker of a romantic comedy. Touching upon pertinent themes with a relentlessly compassionate directorial lens, the 2019 movie is nothing less than a celebration of life in the face of adversities. Loosely inspired by Claire Wineland, it revolves around Stella Grant and Will Newman, two patients fighting the onset of cystic fibrosis. After a rough start, destiny brings them together, although only five feet apart. People affected by cystic fibrosis must keep at a six-foot distance from others, lest others get infected.

However, Stella and Will agree to shorten a foot between them. Stella tries to live a normal life despite her ailment, and when the therapy does not work, Stella decides to live her life to the fullest. The movie is profoundly emotional and characteristically tragic. Haley Lu Richardson (‘Columbus’) acts against Cole Sprouse (‘The Suite Life of Zack and Cody’) to bring the story to life. Most of the film is shot indoors, and location cues are kept to a minimum. Therefore, you may be having a hard time identifying the locations where the movie was filmed. If that is indeed the case, let us guide you to the places.

‘Five Feet Apart’ was filmed in its entirety in the US, especially in the southern state of Louisiana. Filming began on May 25, 2018, and wrapped up by June 26 of the same year. The warm climate and the availability of diverse photogenic terrains attract numerous film and television productions in the state every year. The elaborate tax credit program promoted by the government and the steady availability of skilled technicians only add to the incentive.

Louisiana rode the waves to find a place among the most coveted filming destinations in 2013, but a decline followed. The government readjusted the tax program, which has resulted in the tables being turned. Let us now take you to the specific locations where the movie was filmed!

The movie’s entirety was filmed in a strict month-long schedule in New Orleans, the Louisiana city known by its nickname the “Big Easy.” A sprawling metropolis by the Mississippi River, the city is known for its vibrant confluence of cultures. Its unique cuisine and unceasing nightlife attract tourists from all over the States. The director and his production unit filmed extensively in and around New Orleans, capturing the lively essence of the story.

All of the interior and the exterior sequences were filmed on location in the city. Most of the cinematic events unfold in the Saint Grace Regional Hospital, which is Stella’s “home away from home.” The hospital, however, is fictional. Unfortunately, we could not find the location of the hospital, but the interior sequences were, in all probability, filmed on a sound stage in a controlled setup.

The movie is set in cold winter, and the crew had to face some difficulties since the region is known for its warm climate. The exterior scenes required the actors to put on winter jackets and other layers of clothing, and they wore ice vests underneath to mitigate the weather.

Even the ice lasted for about 15 minutes in the melting heat, and it was presumably difficult for the actors to pull through in such a condition. However, in the end, they nailed the expressions and came out of the shooting schedule unscathed.