Where Was Flipped Filmed? 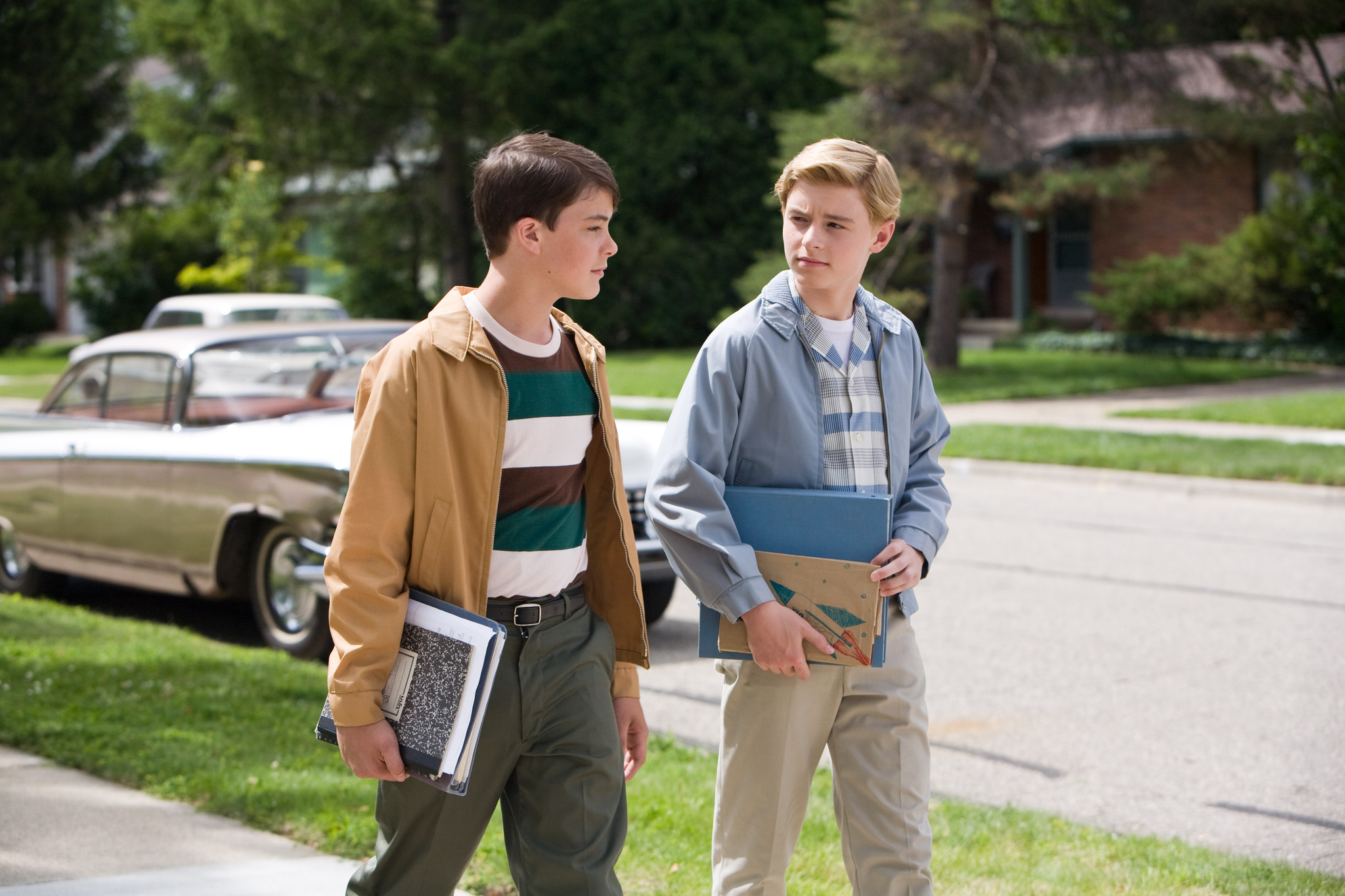 Based on Wendelin Van Draanen’s young adult novel of the same name, ‘Flipped’ is a  comedy romantic-drama film that revolves around Juli Baker, who is hopelessly in love with Bryce ever since she first laid her eyes on him in 1957. Unfortunately, Bryce is not interested in her at all and constantly chooses to avoid her until several years later, when certain circumstances bring them together. But will the two teenagers find a way to reconcile their conflicting worldview?

The movie explores this question in-depth, and in the process, weaves a memorable story of two eighth-graders that leaves a lasting impression on the viewers. Fans of the cult classic may often wonder about the filming locations of the romantic comedy-drama. If you are also one of those people, you don’t have to look any further. Here’s everything you need to know.

‘Flipped’ was filmed entirely in Michigan. The production for the movie commenced in July 2009, and it wrapped up just over a month in August 2009. The film was made with a budget of $14 million, but its box office collection was around $24.3 million. Since the movie is set in the late 1950s and the early 1960s, vintage cars along with specially designed clothes for the cast were used to give the audience a feel of the era. Filming was done in several locations in the upper midwestern state. So without further ado, let’s learn more about all these places.

The principal photography for the movie took place in Ann Arbor. Located in Washtenaw County, the city is home to the Michigan University, and during the 60s, it has been a center of political activism against the Vietnam war. The producers had to sign an agreement with the Ann Arbor school district to shoot and build a temporary house at the Thurston Pond (Thurston Nature Center) near the Thurston Elementary School. 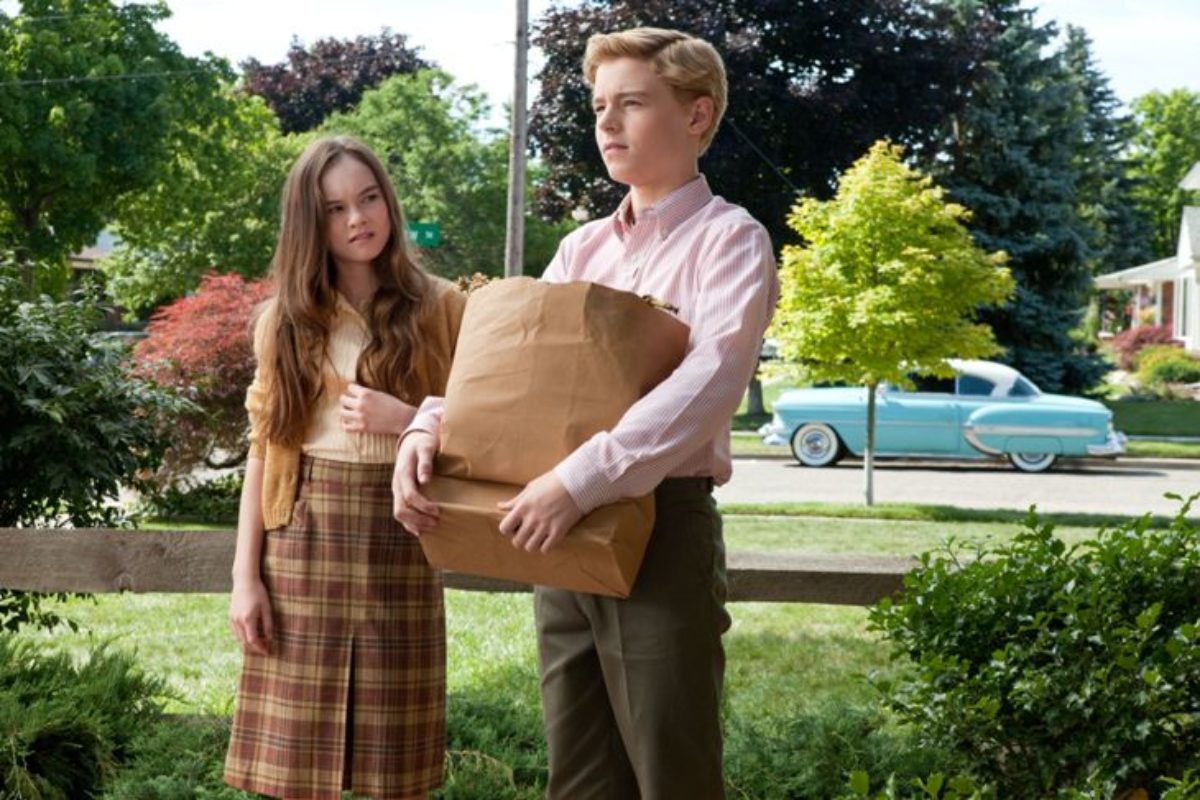 The filmmakers also used the gym and parking space in Clague Middle School at 2616 Nixon Road and some rooms in the Thurston Elementary School located at 2300 Prairie Street. Located on West Liberty Street, Virginia Park is one of many filming locations for the romantic comedy movie. The Sycamore tree that holds significance in the movie is located in this park. Although digital technology was used to remove trees after filming, interestingly, a few weeks before the filming began, branches of the trees were also cut according to the needs of the filmmakers. 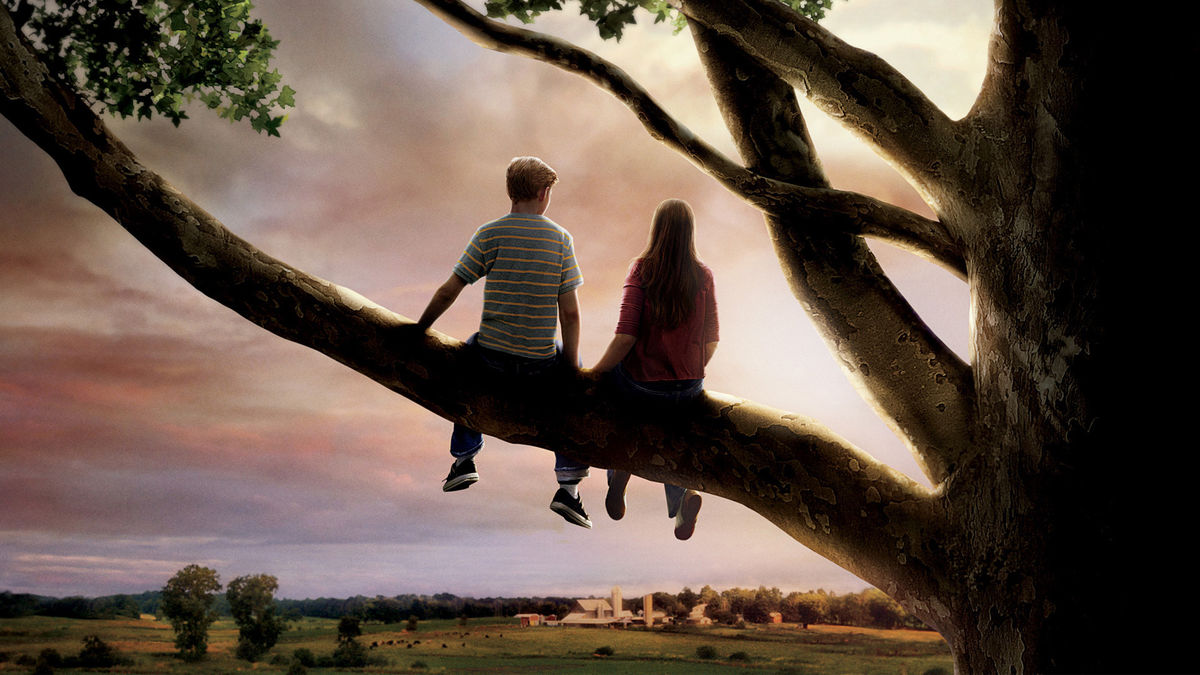 While scenes set in Juli’s house were filmed on a set constructed from the ground up, the shooting for the interiors of Bryce’s house was done in an actual apartment and an identical set built in a General Motors warehouse. Filming for the movie reportedly also took place in Slauson Junior High School, 1019 West Washington Street, around the same time. Some scenes were also shot in Ann Arbor Public Schools. 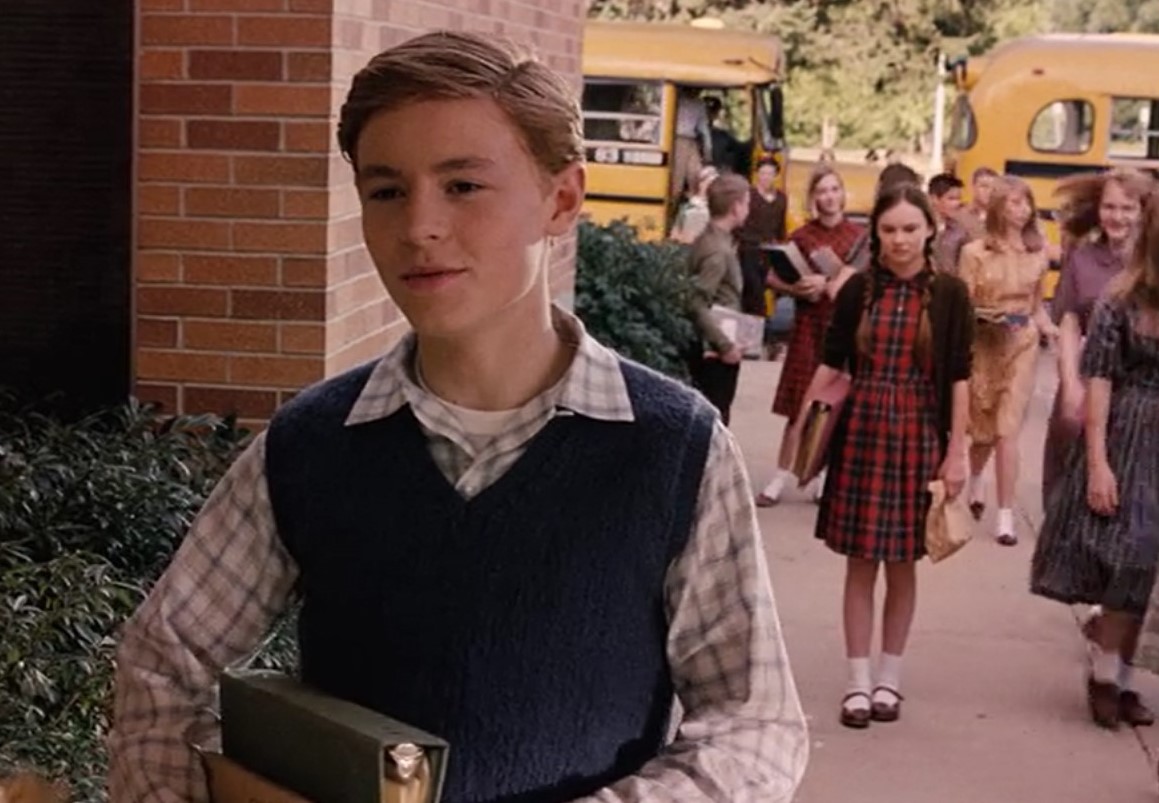 Other Locations in Michigan

Shooting for several important scenes of the romantic comedy film was also done in Saline Middle School, located on 7190 Nort Maple Road in Saline, Washtenaw County. Filming reportedly took place in several other locations in Saline as well. On July 27, 2009, a few scenes were shot in the downtown area of Manchester. The crew also filmed ten miles west of Ann Arbor in the nearby countryside.