Where Was Fred Claus Filmed? 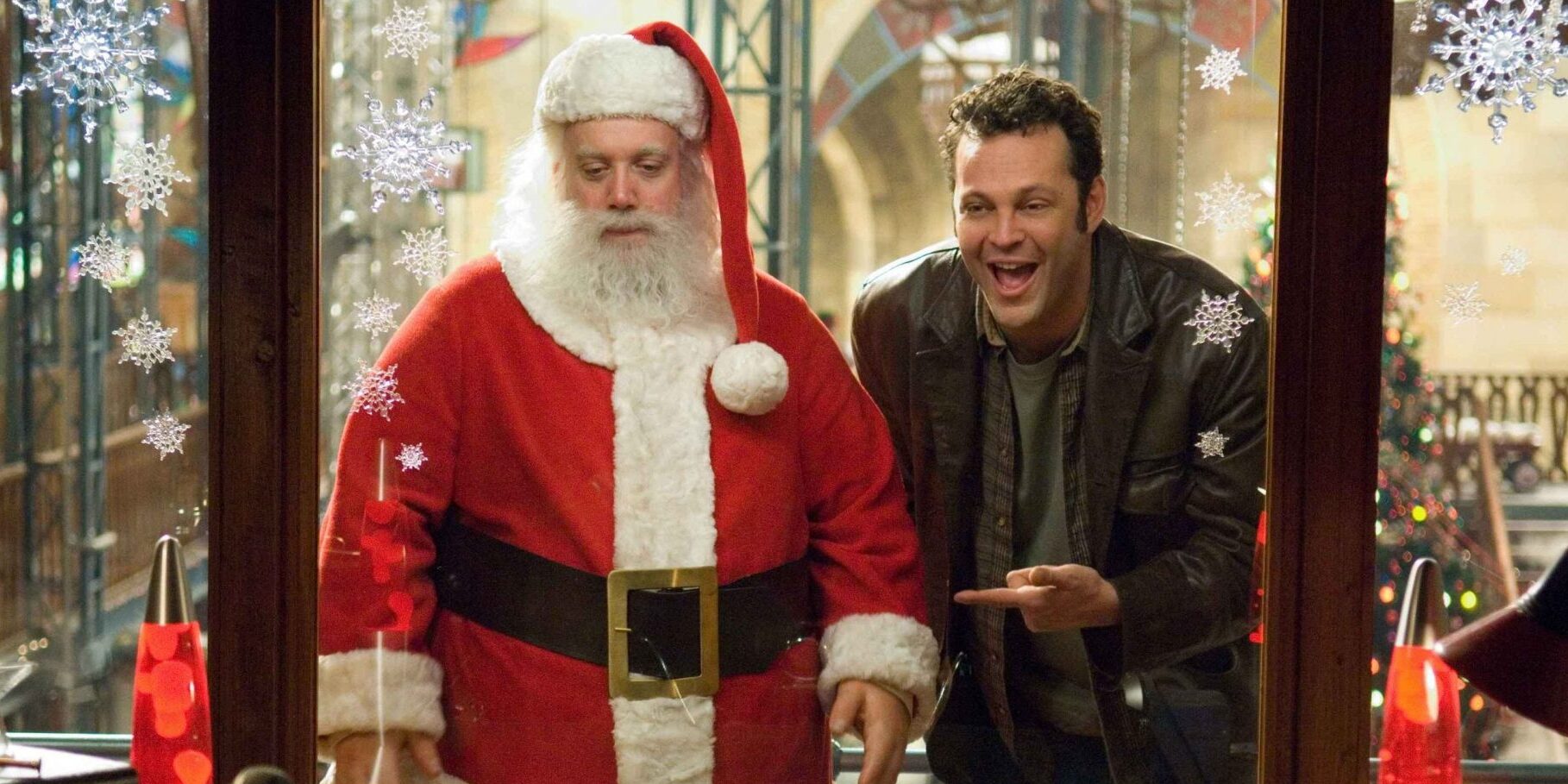 ‘Fred Claus’ follows the titular character who resents his younger brother, Nick Claus (the world knows him as Santa Claus), for his saintliness and popularity. Fred needs money to set up his own betting shop. When he runs out of options, he decides to take Nick’s help, who agrees to help him on one condition: Fred must go to the North Pole to help for a few days during the Christmas rush. Who said working together would be easy for the two brothers? Want to know where the movie was filmed? Let’s find out!

‘Fred Claus’ was filmed in the United Kingdom and the U.S.A. The movie commenced filming on October 2, 2006, and wrapped up on February 6, 2007. Here are the specific details about the filming locations!

Santa’s workshop at the North Pole was a soundstage at Pinewood Studios. The exact location of the studio is on Pinewood Road, Iver Heath, Buckinghamshire. It has more than 8 acres of backlots and at least 20 stages. The studio property once used to be the Heatherden Hall estate. Today, the main mansion and the gardens of the estate are also used for filming. 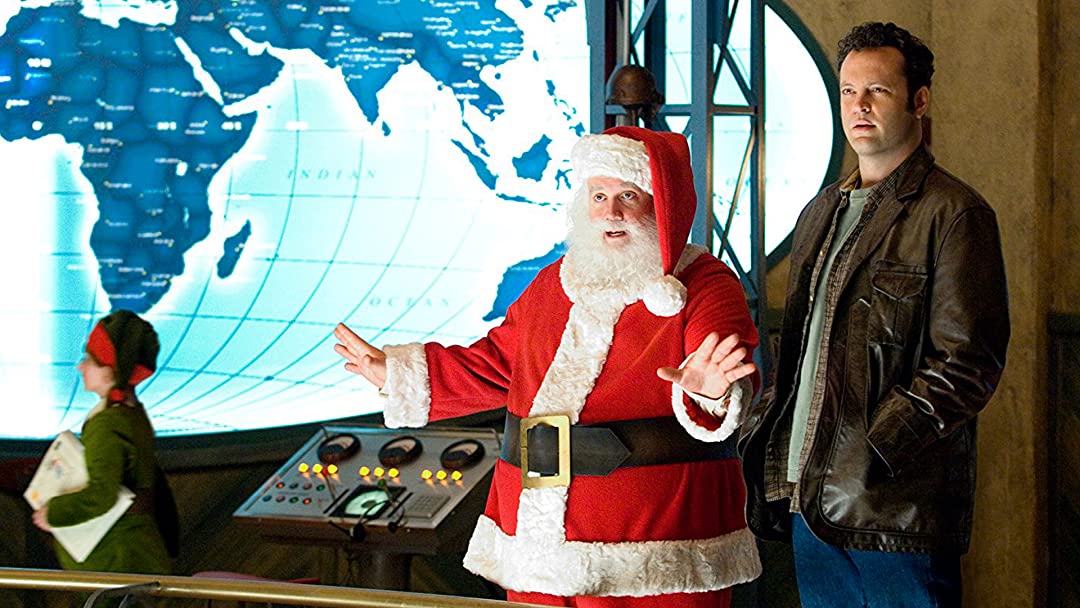 Pinewood Studios has supported large scale productions such as ‘Quantum of Solace,’ ‘Prince of Persia: The Sands of Time,’ and ‘Mamma Mia!’ For filming the scenes with the elves, more than 30 actors who were short were employed for the movie. Furthermore, they were technologically duplicated to fill out the shots.

Wishing you all a very merry Christmas! #vfx #fredclaus pic.twitter.com/htYA63babo

A significant portion of the film was shot in different parts of Chicago. The city, located on the shores of Lake Michigan, continues to be a favorite location for filming since it offers an interesting range of architecturally impressive buildings. Some of its recognizable landmarks are Millennium Park, the Magnificient Mile, Grant Park, the Willis Tower, and Navy Pier. 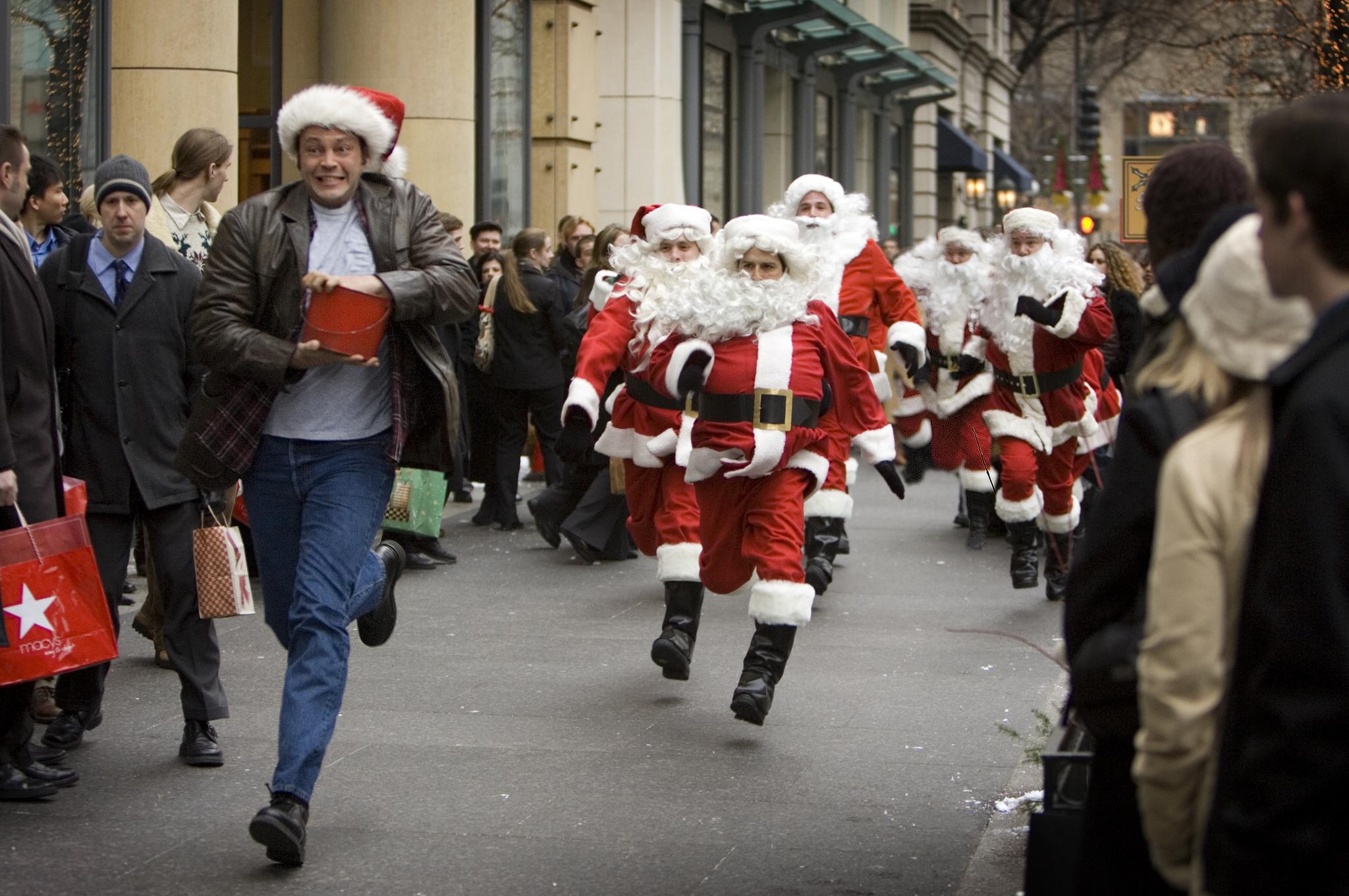 A few residential properties served as filming locations as well. One such place is 6788 North Jean Avenue, while 358 West Dickens Avenue stands in for Wanda’s apartment building. Other places used for filming include Hubbard Street, Monroe Street, and areas around Clark Street, Franklin Avenue, Francisco Avenue, and Logan Boulevard.