Where Was From Paris With Love Filmed? 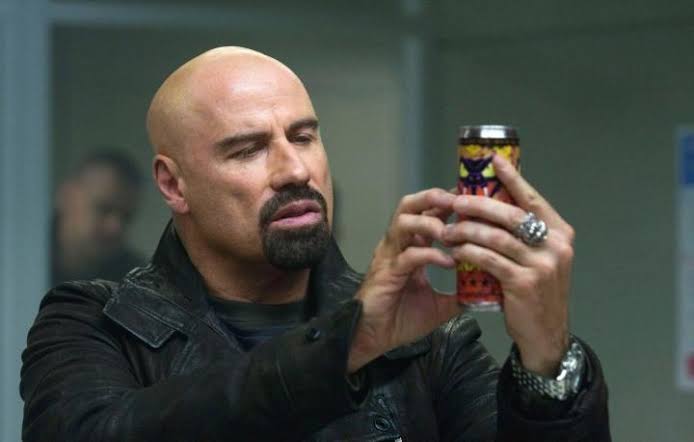 Directed by Pierre Morel (renowned director of ‘Taken’) and based on a story from Luc Besson (famed writer/director of ‘La Femme Nikita’ and ‘The Fifth Element’), ‘From Paris With Love’ came bearing laudable credentials. A buddy-cop movie with a twist, the movie fell flat with theatrical audiences but has since found its home on Netflix. It portrays Reese, a rookie CIA agent with a strict moral code looking to rise through the ranks. Reese leaps at the chance to partner with the experienced Charlie Wax, a militaristic, unabashed agent, and polar opposite to Reese. Despite clashing often, the two join forces to take down a terrorist cell with a sinister plan. The movie features John Travolta, Jonathan Rhys Meyers, Kasia Smutniak, and Richard Durden in starring roles.

In ‘From Paris With Love’, the city is as much a protagonist as Travolta and Meyers themselves. Morel showcases everything from the city’s high-end, upscale locales to its dark underbelly. Did director Morel stay true to the city of love and film on-location? Or were scenes from the film shot elsewhere? Let’s find out.

‘From Paris With Love’ would be lacking if it were not shot in the titular city. Paris, France imbues a charm and allure that is unique to itself. To depict the city in all its glory, several scenes from the film were indeed shot in Paris. The movie would also be amiss if it didn’t shoot at the heart and soul of Paris – the Eiffel Tower. Scenes showcasing the Eiffel Tower were filmed on-location. An easter egg that almost went unnoticed in the film is that Travolta’s wife and daughter, who were visiting the world-renowned landmark for the first time, actually featured as extras in the scene.

Director Morel revealed that the public Eiffel Tower shoot, complete with very curious tourists, proved the most difficult. Morel elaborated, “It’s a beautiful place. I love it, but it’s the most visited monument anywhere in the world. There are millions of people coming every year to visit and there is no way to shut it down. Nobody’s privatized that, so you have to deal with like thousands of people peeping and trying to look at what you’re doing.” Meyers seconded Morel’s opinion, but for a very different reason: he revealed that shooting at the Eiffel was a break-the-bank task and involved several scenes worth several grand.

Read More: Will There Be a From Paris With Love 2?