Where Was Green Zone Filmed? 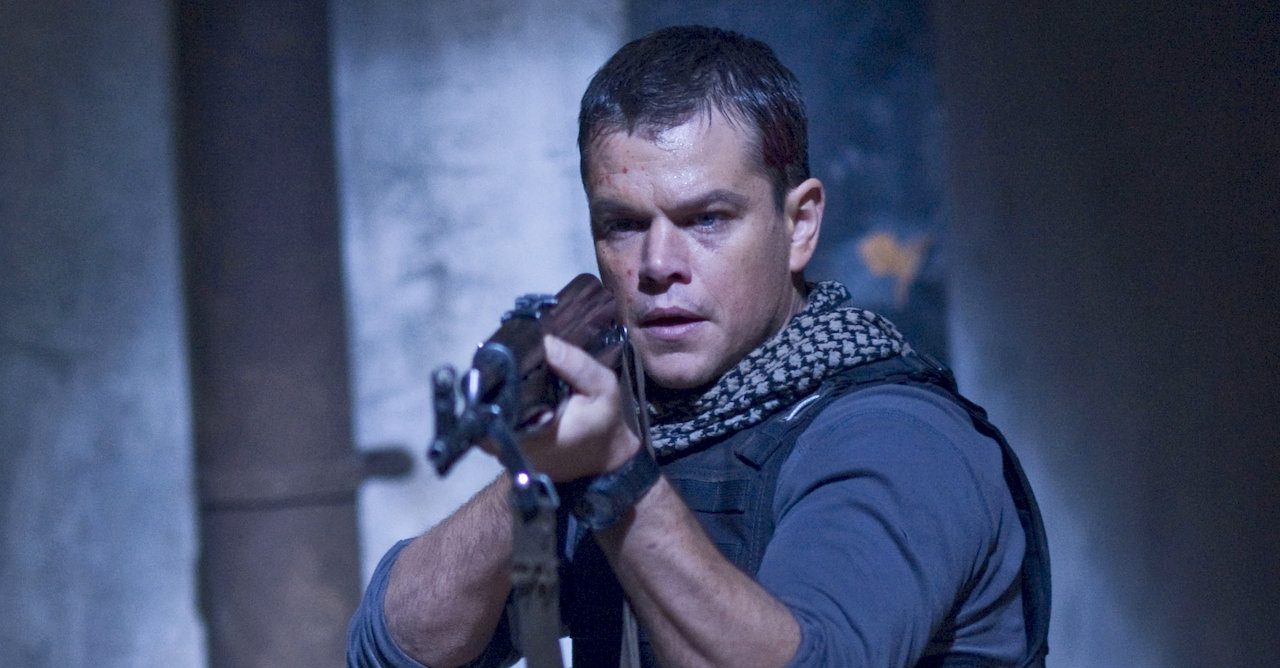 Directed by Paul Greengrass, ‘Green Zone’ is an action-thriller film that revolves around a US Army Chief Warrant Officer on a mission to search for weapons of mass destruction in Iraq. Greengrass and writer Brian Helgeland adapted the film as a fictionalized version of the novel ‘Imperial Life in the Emerald City’ penned by journalist Rajiv Chandrasekaran. It features some breathtaking action sequences set in Iraq, but was the movie actually filmed on location? Here’s everything you need to know about the filming locations of ‘Green Zone.’

Principal photography on ‘Green Zone’ occurred over three schedules starting in early 2008. The first schedule took place from January to May 2008, while the second schedule lasted from September to December 2008. The third schedule likely for reshoots was conducted from April 2009 to May 2009. The movie was primarily filmed in Spain, Morocco, and England. Let’s take a detailed look at the filming sites of ‘Green Zone.’

Rabat serves as the stand-in for Baghdad, and most of the movie’s exterior scenes were filmed on location in the city. Rabat is the capital of Morocco and falls within the aforementioned administrative region, Rabat-Sale-Kénitra. It is located at the mouth of the river Bou Regreg, opposite its twin city, Sale. Sale doubles as the city of Baghdad at night in the movie.

Kenitra, a city around 25 miles north of Rabat, is the filming location of the scenes set in the Iraqi city of Diwaniya. An outdoor scene set in Baghdad was also filmed in the city. The Kenitra Military Air Base located in the city appears as the exterior of Saddam International Airport in the movie.

Surrey, a county in South East England, is one of the film’s major filming locations. Many of the film’s interior scenes were filmed on soundstages at Longcross Studios in Longcross Village. The interiors of Saddam International Airport were filmed at the Sandown Park Racecourse located at Portsmouth Road in Esher. The luxurious palace where Miller and his team are stationed is Updown Court, a manor house in the village of Windlesham. The production crew also filmed a few scenes on sets built at QinetiQ, a former tank factory in the small town of Chertsey.

Filming of the movie also took place in various spots of the Greater London region of England. The interiors of the Republican Palace seen extensively in the movie were filmed at Freemason’s Hall in Great Queen Street between Holborn and Covent Garden in Westminster and Renaissance London Heathrow Hotel in Hounslow. The thrilling chase underground sequence near the end of the film was shot at Millennium Mills, located on Rayleigh Road, West Silvertown, London.

Murcia, the capital of the region of Murcia in Spain, is one of the first destinations visited by the film’s cast and crew for filming. Many interior and exterior scenes were shot in the city. The Los Alcazares Air Base in Murcia appears in the exteriors shots of Green Zone, Republican Palace, and some other scenes. Some sequences were also shot in Fuente Alamo de Murcia, a town located 35km from Murcia. The military academy Academia General del Aire in San Javier also served as a filming site for ‘Green Zone.’

Other Locations In Spain

Other filming destinations in Spain include Albacete, a town in Castilla-La Mancha. Albacete is a renowned tourist site, and popular local attractions include Albacete Cathedral, Albacete Fairgrounds, and Albacete Circus Theater. A few indoor scenes were shot at Ciudad de la Luz in Alicante, a production facility that was shut down in 2012, after opening in 2005.

Read More: Is Green Zone Based on a True Story?