Where Was ‘Grumpy Old Men’ Filmed? 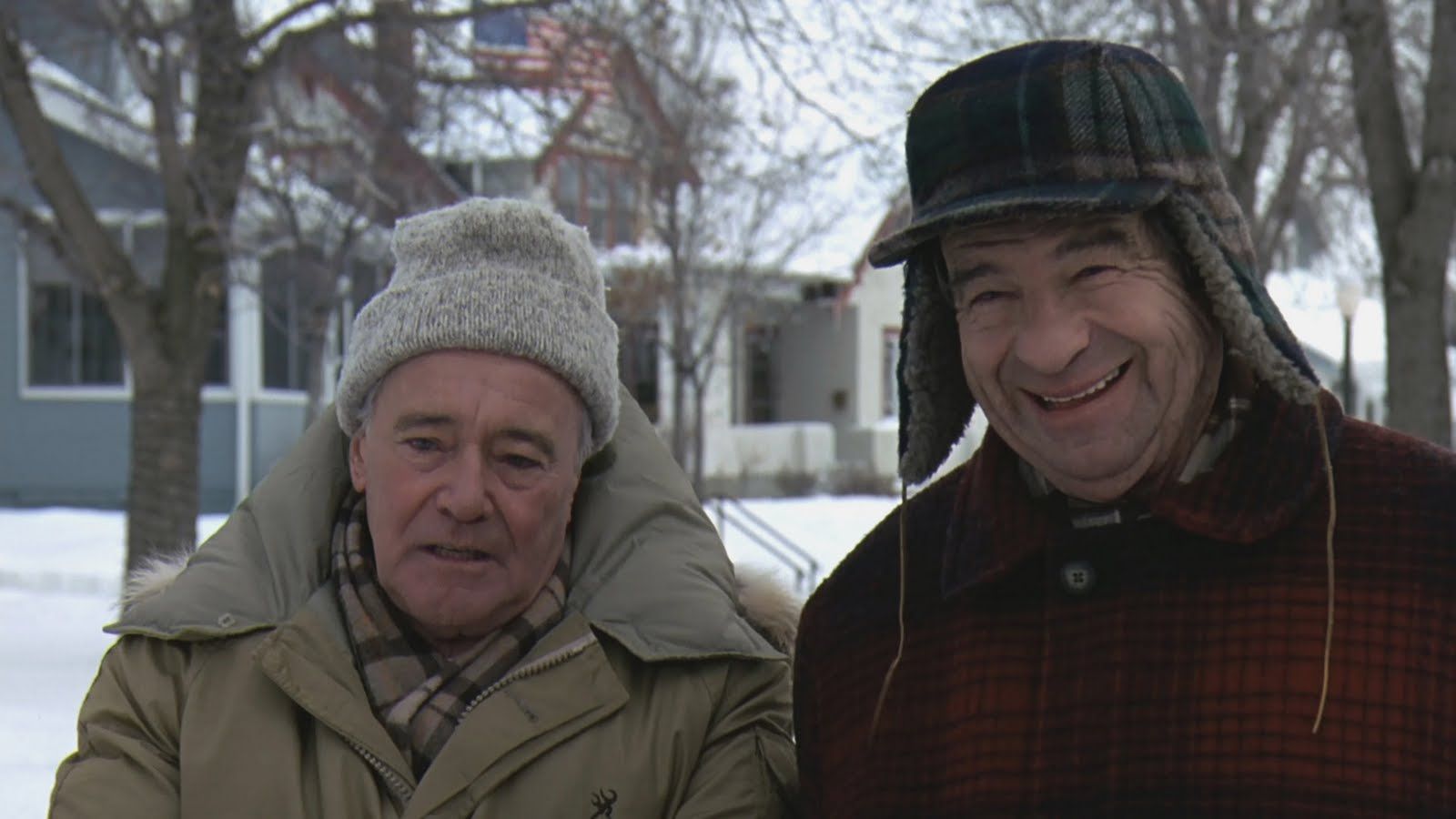 ‘Grumpy Old Men’ came out in 1993, and people did not exactly have high expectations from the American romantic comedy. However, the movie managed to become a sleeper hit. The movie brought back stars Jack Lemmon and Walter Matthau, who did a splendid job together in the 1981 Billy Wilder comedy, ‘Buddy Buddy’. In fact, ‘Grumpy Old Men’ became such a hit, that it inspired a sequel titled ‘Grumpier Old Men’.

The premise revolves around two next-door neighbors, who have grown up together but share an intense rivalry, which expresses itself as incessant pranks they pull off on each other. Few of us might actually like our neighbors, but these two take their antics to new extremes. Things notch up even more when a new female neighbor moves in across the street. However, by the movie’s end, we see how friendship has been championed, as it prevails.

Now, if you have seen the movie, you know very well that the neighbors grew up, and live in Wabasha, Minnesota. Therefore, the location must be important as it witnesses some of the iconic scenes in the movie. In fact, the town of Wabasha is very proud to have been a part of the movie so prominently. However, ironically, the movie has not been filmed in Wabasha itself. This must bring you to the obvious question of where it has been filmed. We have got you covered in that regard.

While ‘Grumpy Old Men’ might not have been filmed in Wabasha, it is definitely filmed in Minnesota. This is not surprising since the movie is written by Mark Steven Johnson, who was a student at Minnesota’s Winona State University. According to reports, the crew branched out all over Minnesota, heading to various locations for the specific scenes. Some of the places include Lake Rebecca in Rockford, Red Wing, Faribault and Center City. We can also see Stillwater, Chanhassen, and Saint Paul.

Naturally, you might be curious about the specific filming locations, and the corresponding scenes that play out there or how they tie in with the movie. We are here to help you with that as well. 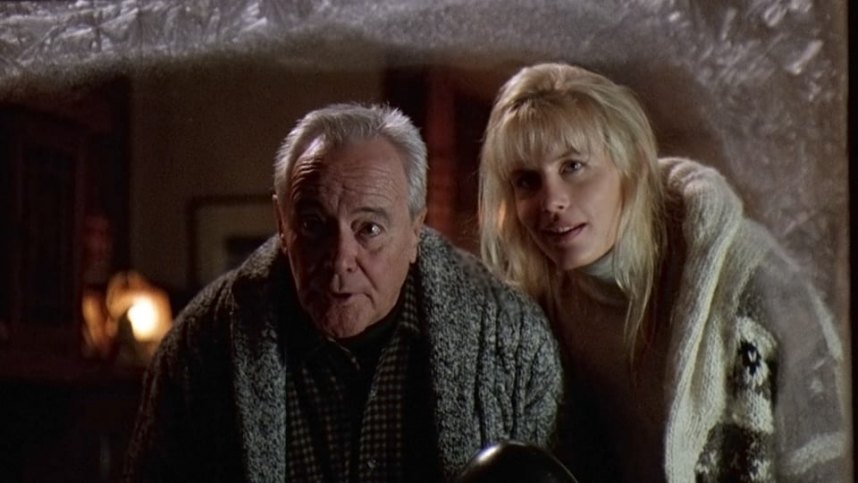 ‘Grumpy Old Men’ starts by showing the Wabasha railroad depot. However, the actual depot in Wabasha did not survive when the movie was shot, so the crew instead chose to film at the Rock Island depot in Faribault. A Wabasha sign is obviously used for the sake of authenticity. Located at 311 Heritage Place, Faribault, MN, near the intersection of 1st Avenue and 3rd Street, the place now sports an excellent bar and grille.

The scenes at the drug store have been filmed at Poirier Pharmacy, located in downtown Faribault. Located at 230 Central Avenue, Faribault, MN, the site is currently occupied by Pawn Stars MN. According to reports, when the scenes were shot there, a lot of snow had to be trucked in, because there wasn’t enough to set the scene. 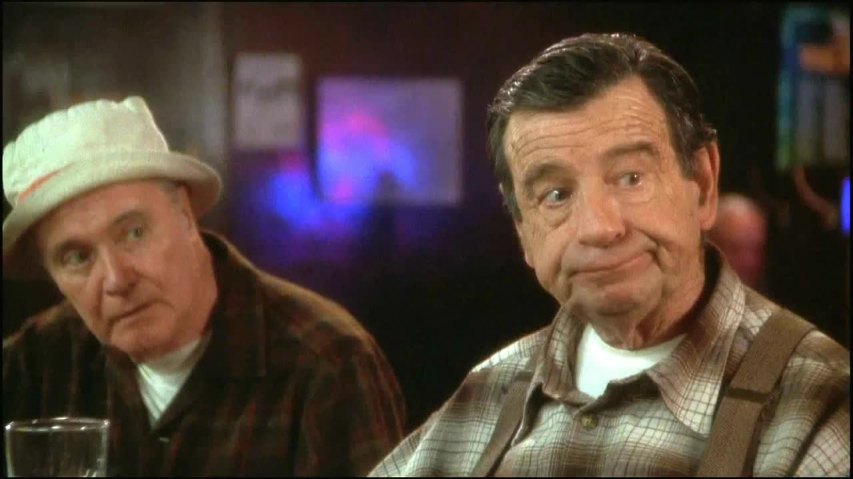 The bar scene is shot in Half Time Rec in the Como Park area of Saint Paul. The bar is at 1013 Front Avenue. Among the many pranks in the movie, one went down at a Sears store, located at 425 Rice Street, Saint Paul. The store lies to the west of the Minnesota State Capitol Building. There is also a tender scene at the hospital where John and Ariel rekindle their relationship. This is shot at the Divine Redeemer Memorial Hospital in South Saint Paul, which is at 724 19th Avenue North. 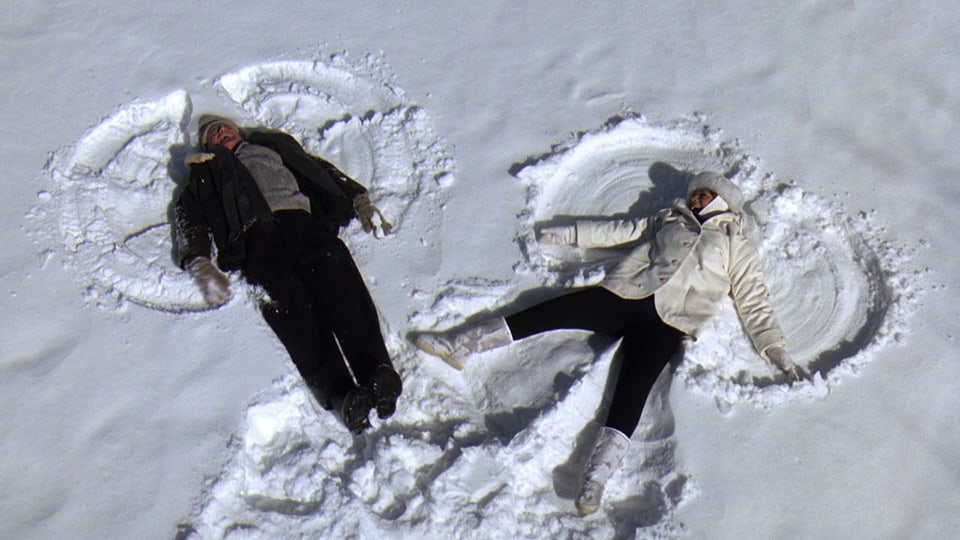 As we mentioned earlier, the crew hit up various locations in Minnesota to find the perfect spots to film the movie’s scenes. Therefore, the snow angel-making scene featuring John and Ariel takes place at Soldiers Memorial Park in Red Wing, on East 7th Street. The fishing scenes are filmed at Lake Rebecca near Rockford, northwest of the metro area. The exact address is Lake Rebecca Park Reserve, 9831 Rebecca Park Trail, Rockford, MN. The wedding scene is filmed at the Center City church, specifically, the Chisago Lake Evangelical Lutheran Church. 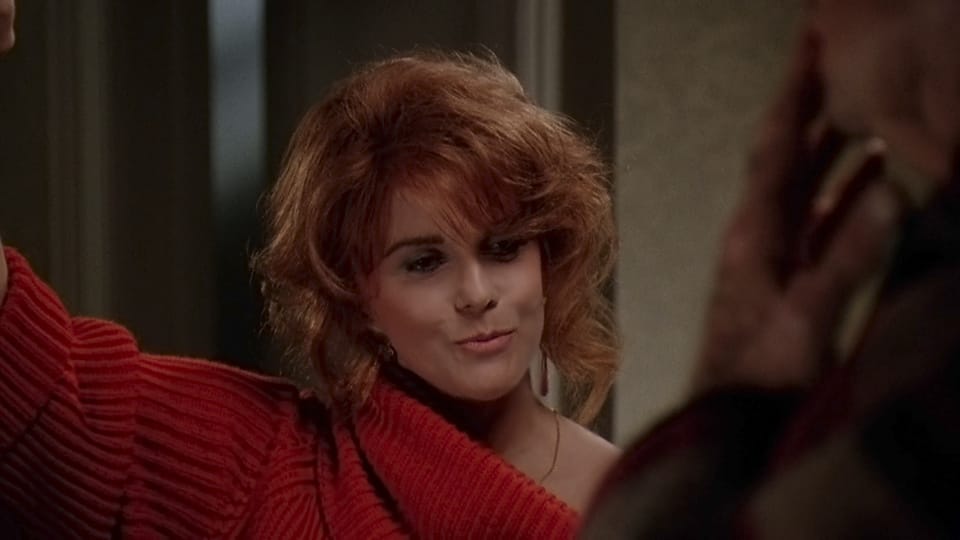 While the exteriors of the homes were filmed at Saint Paul, the interiors were filmed at the Paisley Park Studios, using the sound stages, and various other amenities. The studio’s location is at 7801 Audubon Road.

It is evident that the crew of ‘Grumpy Old Men’ has scoured all over Minnesota to find the perfect places to serve as the setting where the wonderful movie plays out.