Where Was Hallmark’s Christmas Wonderland Filmed? Who is in the Cast?

Directed by Sean Olson, ‘Christmas Wonderland’ follows Heidi, who leaves her small hometown hoping to make it big as a painter. However, she contains her own art to excel as an art gallery curator and an emergency at home requires her to go back home a week before an important event at the gallery. During the trip, she encounters her past flame Chris, who needs her help.

In the process, Heidi rediscovers her love for painting. With time, she becomes enchanted by her life back home and reevaluates her choices. The magical feel of Christmas is wholesomely depicted in this film. Thus, if you want to know more about the filming locations, we’d like to help you out!

The movie was shot over a few months in 2019. If you want to know where this movie was filmed, we have news for you. The filming of ‘Christmas Wonderland’ predominantly took place in Alberta. Now, we’d like to disclose more details about it!

‘Christmas Wonderland’ was shot in several parts of Utah. The fact that Christmas decorations were in place long after the festival was over had caused many residents of Utah to wonder the same. The production crew particularly shot the film at Layton High School in 440 Wasatch Drive in the city of Layton in Davis County. Whisperwood & Company Crafts, located at 88 South Main Street in the city of Bountiful in Davis County, also served as a shooting site for the film. 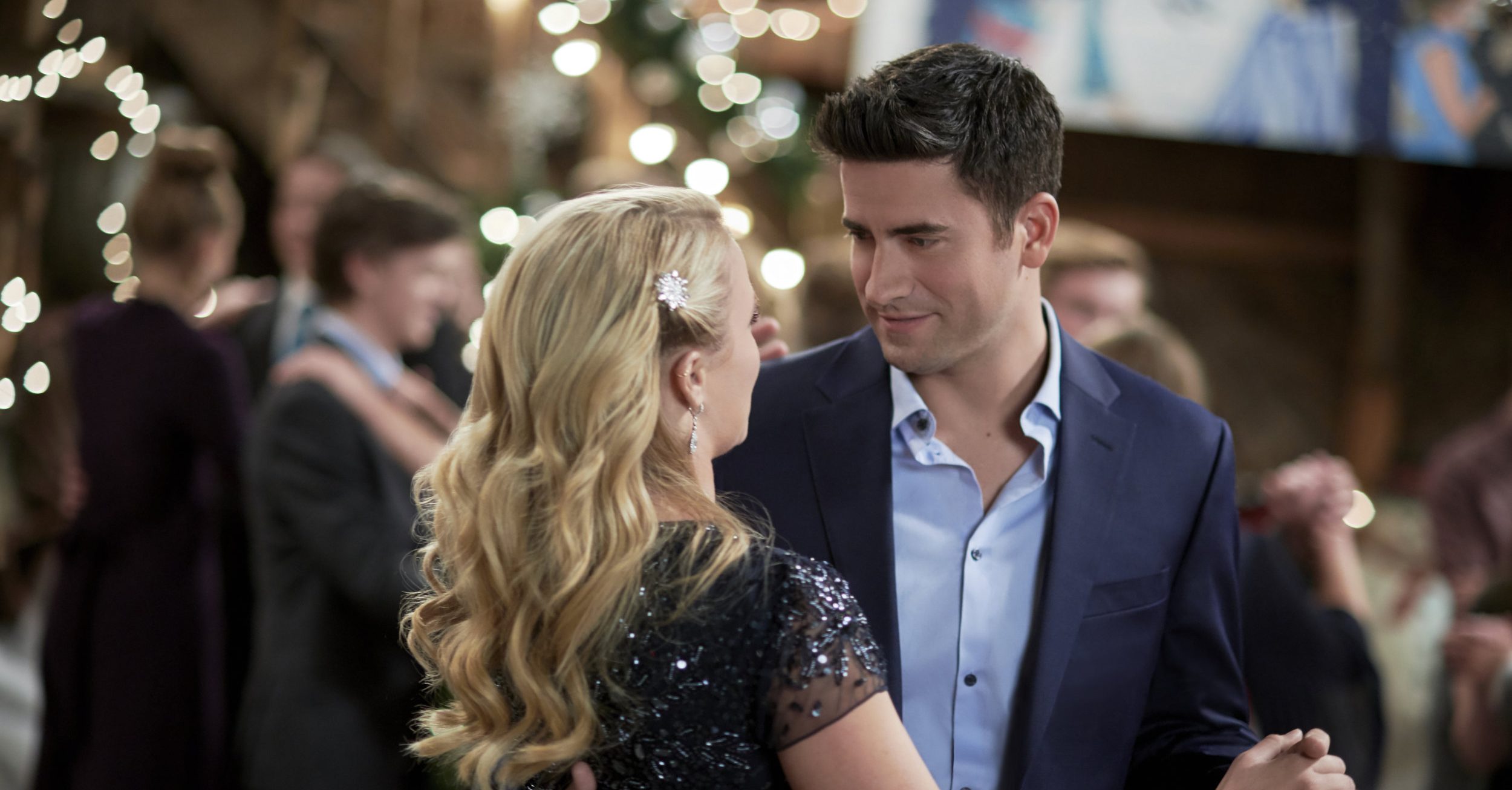 Several scenes of the movie were also shot in Pennsylvania. One of the localities where the movie was shot is the city of Beaver in Beaver County. Over time, Pennsylvania has been home to many films, television, and commercial productions such as ‘Rocky,’ ‘The Dark Knight Rises,’ ‘Silver Linings Playbook,’ ‘Transformers,’ ‘The Office,’ and many more. 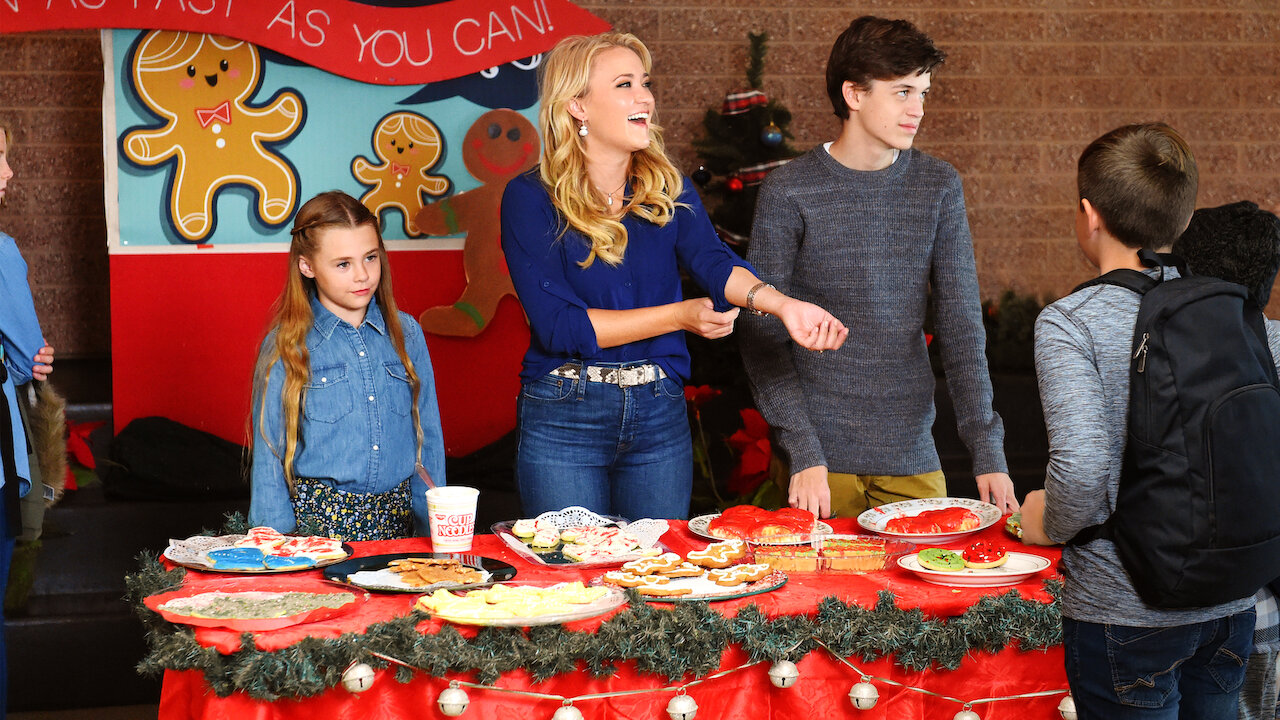 It is partially attributed to an incredible variety of landscapes, locations, facilities, and talented crew members, along with a great tax credit. Even if it is known as a gritty small-town, Pennsylvania harbors spectacular sights such as Presque Isle and skyscraping downtown Philadelphia. Its responsive network of film offices and professionals is always ready to assist filmmakers and producers who want to shoot their work in the state.

The cast of ‘Christmas Wonderland’ includes Emily Osment as Heidi Nelson, the lead character of the movie. The actor is known for her popular roles in ‘Spy Kids 2: Island of Lost Dreams, ‘Hannah Montana: The Movie,’ ‘Spy Kids 3-D: Game Over,’ ‘Cyber Bully,’ and many more. Ryan Rottman essays the role of Chris Shepherd. Kelly Hu plays Julia, while Jacob Buster stars as Tom Westwood. Trinity Roberts essays the character of Katie Westwood.