Where Was Hallmark’s Pumpkin Everything Filmed? Who is in the Cast? 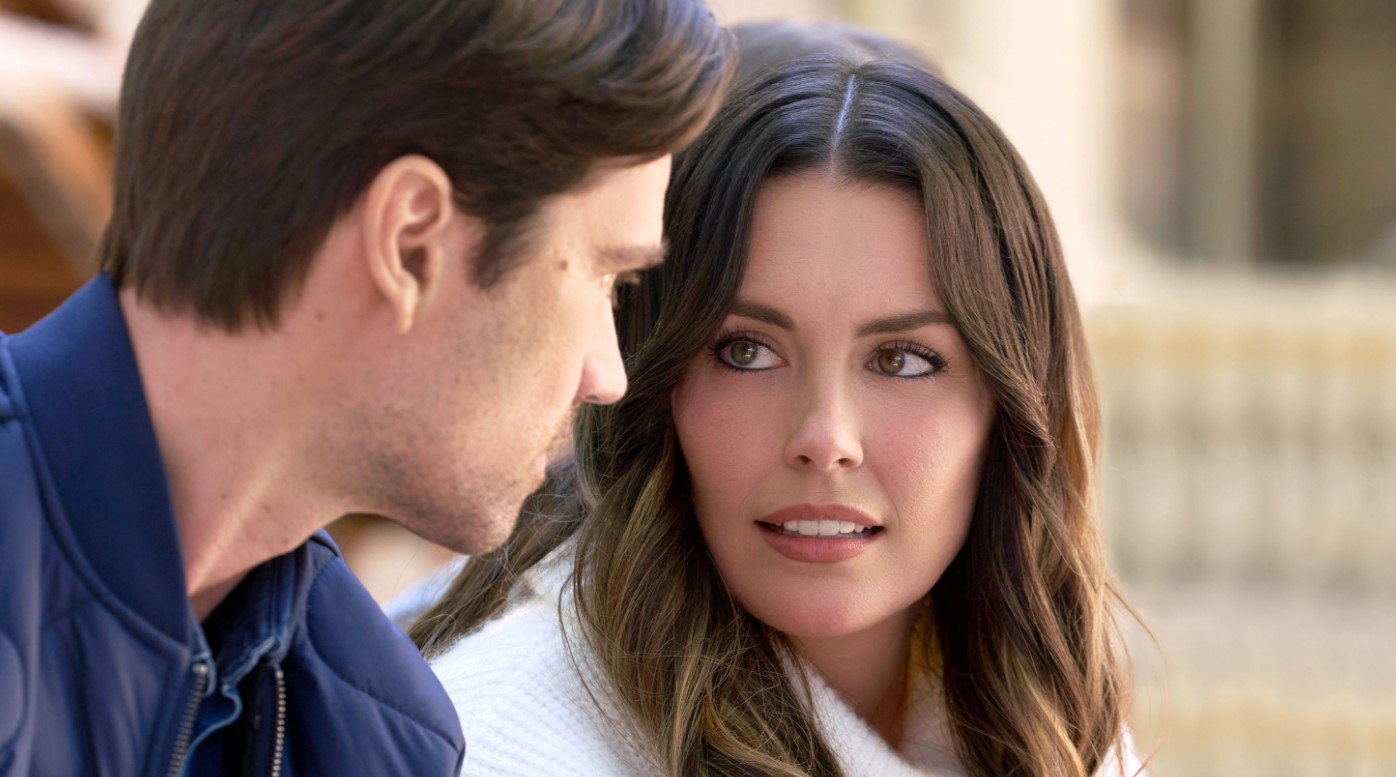 Directed by Jeff Beesley, Hallmark’s ‘Pumpkin Everything’ revolves around Amy, a small-town girl who leaves her home behind to live in the big city. However, an emergency forces her to return to her hometown, where she has to take care of her grandfather and his pumpkin-themed store. Initially, the store leaves her quite irritated, while his stubbornness makes her want to give up. Eventually, Amy comes across her old flame, Kit, who shows her how even small-town life can be pretty exciting.

Set in a picturesque and adorable small town interspersed with scenes shot in the city, the romantic comedy movie will leave you with a smile. It contains the Hallmark charm we have come to know so well and is quite an enjoyable watch. Hence, if you have ever wondered where ‘Pumpkin Everything’ was taped, we have you covered.

‘Pumpkin Everything’ was filmed primarily in Manitoba, specifically in Winnipeg and Morden. The fifth-most populous province in Canada, Manitoba offers a varied selection of incredible backdrops as it has modern metropolitan cities and small, charming towns within just a few miles of each other. Well, let’s take a detailed look at the filming locations, shall we?

‘Pumpkin Everything’ was lensed in Winnipeg, Manitoba’s capital and largest city. It is a modern metropolitan that sits on the Red and Assiniboine rivers’ confluence and is surrounded by beautiful nature on all sides. The movie portrays Amy as a small-town girl who has left her home to live in the big city for better opportunities. Winnipeg stands in for the big city in the movie, as a few scenes have been shot on the city roads. Furthermore, the cast and crew utilized several indoor and outdoor locations in and around Winnipeg, giving them the bustling city vibe they were looking for. 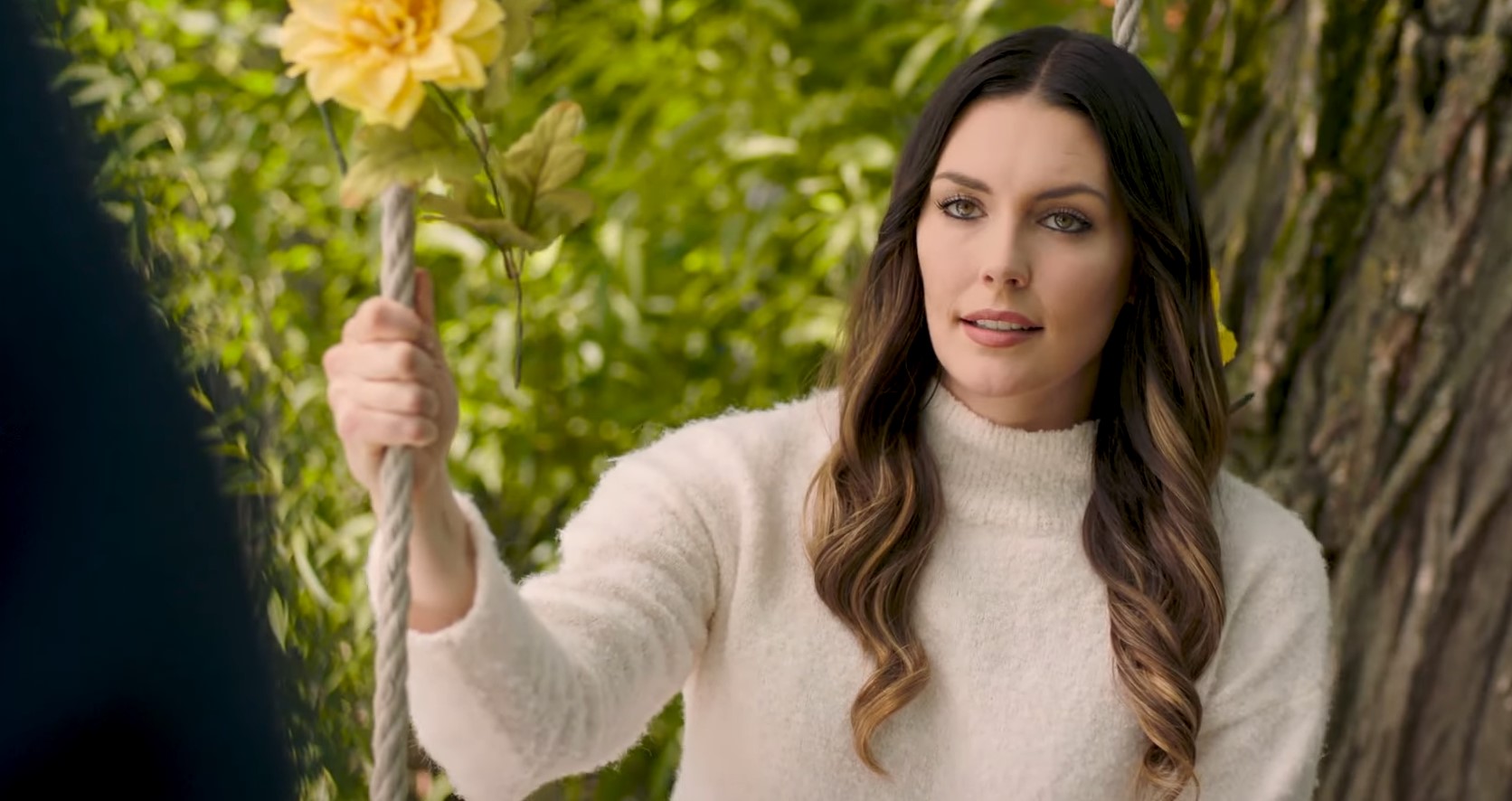 Since Winnipeg is quite a modern city, it provides film crews with all kinds of amenities and facilities that one might require. Moreover, the entire city is interspersed with green areas that add to the varying backdrops one can use for shooting. Hence, it is no surprise that the city has hosted numerous productions like ‘Nobody,’ ‘Run,’ and ‘Violent Night.’

Some portions of the movie were taped in Morden, a city in Southern Manitoba. It is considered one of the fastest-growing cities in the region. Although Morden is classified as a city, the pace gives off a charming small-town vibe that the producers of ‘Pumpkin Everything’ were looking for. Hence, most outdoor scenes in Amy’s hometown and a few scenes inside the pumpkin-themed shop were shot on location in Morden. Since it is a rapidly growing city, it provides production crews with ample facilities while offering a quaint and charming small-town vibe, making it a popular shooting destination.

Actress Taylor Cole does a wonderful job of essaying Amy in the Hallmark movie. Some of Cole’s other notable works include ‘The Event,’ ‘CSI: Miami,’ ‘The Glades,’ ‘The Originals,’ ‘Salvation,’ and ‘Ruby Herring Mysteries.’ On the other hand, Corey Sevier plays Kit in ‘Pumpkin Everything.’ The actor is known for his performances in ‘2030 CE,’ ‘Wild Card,’ ‘North Shore,’ ‘Cedar Cove,’ and ‘Mistresses.’

Read More: Where Was Hallmark’s Home for Harvest Filmed? Who is in the Cast?