Where Was Hallmark’s South Beach Love Filmed? Who is in the Cast? 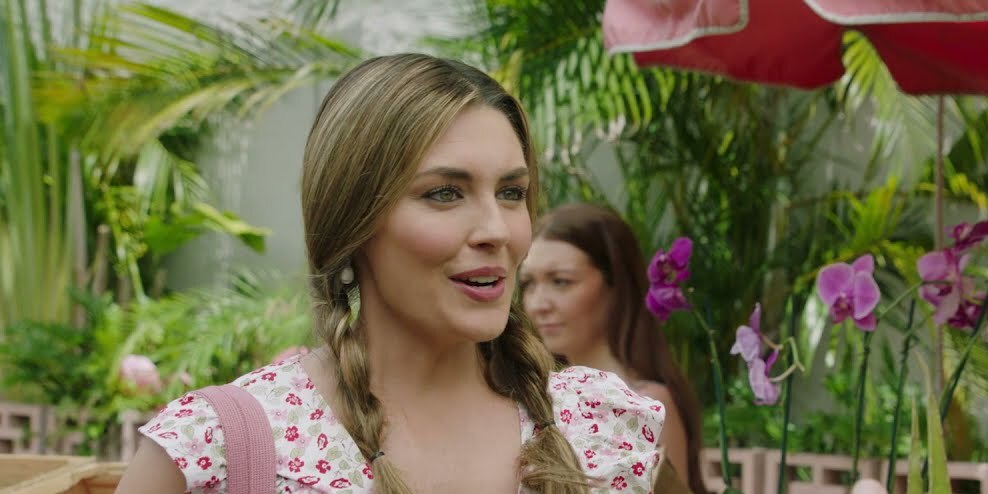 ‘South Beach Love’ is a romantic comedy movie based on the eponymous Hallmark Publishing book by Caridad Piñeiro. It is part of Hallmark Channel’s “Fall Harvest” marathon. The movie follows Sara, who takes over the grand duty of organizing the quinceañera for her niece’s 15th birthday. However, when Sara’s ex-boyfriend Tony turns up in the same town, things get a little complicated. Incidentally, the reason for his visit is also his niece’s quinceañera.

A local magazine banks on the opportunity to cover the two celebrations, bringing the once-close families to an impasse. Underneath the rivalry lurks the possibility of a budding romance. Directed by Damián Romay, the film is an exuberant love letter to Cuban culture. Its colorful setting aptly captures the warmth that is fundamental to the dynamic between Sara and Tony. And for this to translate on-screen, filming location plays a significant role. So, let us share with you all that we know about the filming sites and the actors that make the movie what it is!

‘South Beach Love’ was filmed in its entirety in the US, specifically in the southeastern state of Florida. According to reports, filming took place in the third quarter of 2020. This is not the first Hallmark production to be filmed in the region, as Florida has previously supported the production of ‘True Love Blooms’ and ‘Love in the Sun,’ both of which premiered in 2019. With the warm sun, lush beaches, and exquisite cuisine, it seems that Florida is an ideal place for romance to unfurl. Let us now take you to the specific locations where the movie was shot!

‘South Beach Love’ was filmed in Pinellas County, which is situated on the west-central coast of Florida. The crew went out on a sprawling tour of the region to capture the essence of the local culture. Most of the movie is set in Florida, and since it is named ‘South Beach Love,’ that is hardly anybody’s guess. South Beach is actually a bustling neighborhood in the eastern part of Miami Beach, but the cast and crew found an even more delightful filming location in the same state.

Therefore, most of the sequences in the film were shot in St. Petersburg, a vibrant port city situated on Florida’s Gulf Coast. Known as the “Sunshine City,” the metropolis proves to be an ideal location for filming, thanks to its pleasant weather and hip culture. A few scenes were possibly filmed at the breathtakingly beautiful Fort De Soto Park, among other places.

With piers, picnic areas, beaches, bicycling trails, and a ferry service to the nearby Egmont Key State Park, Fort De Soto Park is coveted by both locals and tourists from overseas. The film’s cast member Miranda Roldán (Dolores) gave fans some much-needed sneak peeks from the production set. A few sequences were also captured in the downtown area of St. Petersburg.