Where was Hulu’s High Fidelity Shot? 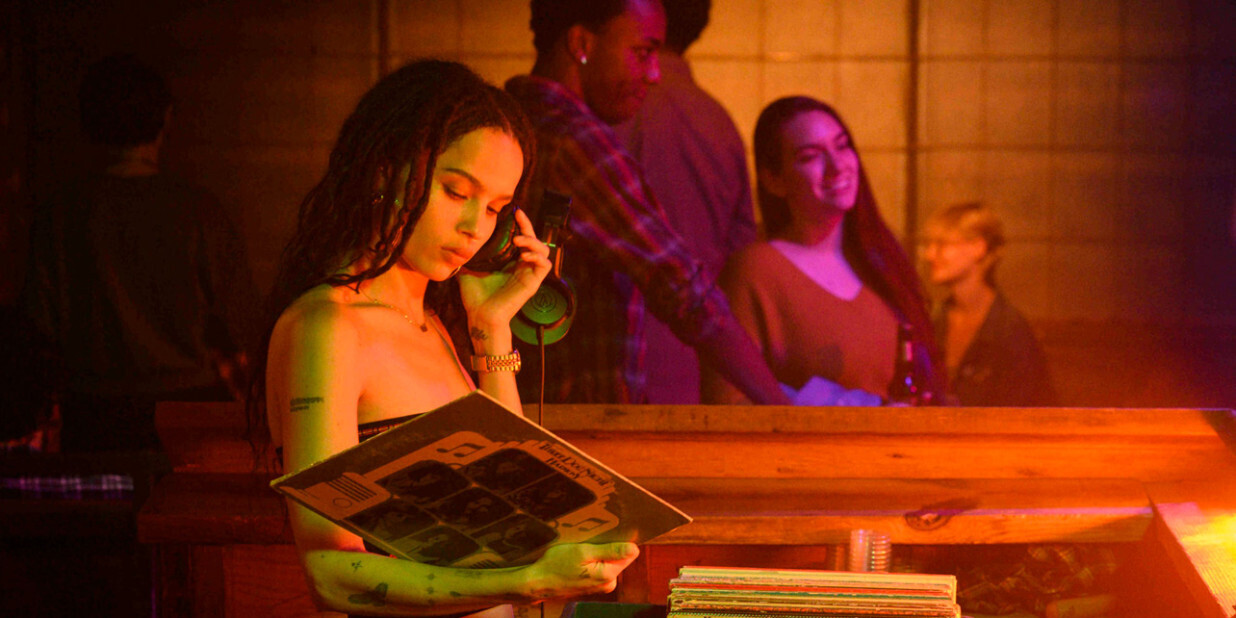 Nick Hornby’s novel, ‘High Fidelity’ has become a classic and a pop culture phenomenon. The book’s adaptation into a 2000 movie starring John Cusack enjoyed lots of fanfare and so did a Broadway adaptation in 2006. The most recent adaptation is a Hulu television series with the same title as its source material starring Zoe Kravitz.

Spread out over ten episodes, the series is adapted by Sarah Kucserka and Veronica West and turns out to be the perfect mix of faithfulness and radical reinterpretation. There are consistent allusions to iconic scenes from the original, for instance. However, the reinterpretations are equally crucial. For instance, the series is set in New York City while the original novel is set in London. The 2000 movie is set in Chicago. However, that is not radical enough in comparison to the biggest change the series makes.

The show sees Zoe Kravitz play the role of the gender-flipped protagonist. The protagonist in the novel and the 2000 movie is depicted to be male. However, in the Hulu series, the protagonist has been changed to a bisexual, biracial female. This helps make the series more topical and feel suitable to modern times.

The plot of the series follows a record store owner who is obsessed with top-five lists and mixtapes. Using music, she recalls five of her most heart-breaking relationships. She breaks the fourth wall persistently, sharing her inner monologue with the viewers directly, in a manner similar to ‘Fleabag.’

In case you are wondering where was High Fidelity filmed, here’s everything we know.

As mentioned earlier, the Hulu adaptation is set in New York City. More specifically, it is set in Crown Heights. Many of you might be wondering where ‘High Fidelity’ is filmed though. Has it actually been filmed in a real record store in NYC? Or, have the makers filmed it elsewhere and passed it off as the Big Apple?

Yep. ‘High Fidelity’ is actually filmed in New York City. The story is set here and filming on-location in New York City would have certainly added a sense of authenticity.

To begin with, an exclusive, first look still from Entertainment Weekly shows Zoey Kravitz walking with her co-star in front of the iconic 980 Madison Avenue LLC business center, NYC. This confirms the fact that the series had been filmed on Madison Avenue in New York City.

Moreover, according to local sources, filming was also carried out at the Lower East Side neighborhood. The area is known for its eclectic hodgepodge of rustic alleys and high-end apartments. Furthermore, if you are a New York resident, you might have come across on-location filming once or twice. One way to know of imminent filming activities is by spotting filming notices on the street. They look like the one displayed in the tweet below:

The above tweet proves that ‘High Fidelity’ had been filmed in Washington Avenue between Eastern Parkway and President Street. Similarly, another twitter user posted a picture of a filming notice in the city. Have a look at the tweet below:

The above tweet proves how ‘High Fidelity’ had been filmed near Brooklyn Museum. The art museum is located on 200 Eastern Parkway in Brooklyn, New York. The museum sprawls over 560,000 square feet and houses close to 1.5 million works of art.

Lastly, according to local sources, filming had also been carried out on 6th Avenue and W 10th Street. So, there you have it. ‘High Fidelity’ was filmed almost entirely in New York City. This is where the story is set. Hence, for a sense of authenticity, filming was actually carried out in the Big Apple. That is one more reason for you to watch this apt adaptation of a popular story, well-tuned to modern sensibilities.