Where Was Homefront Filmed? 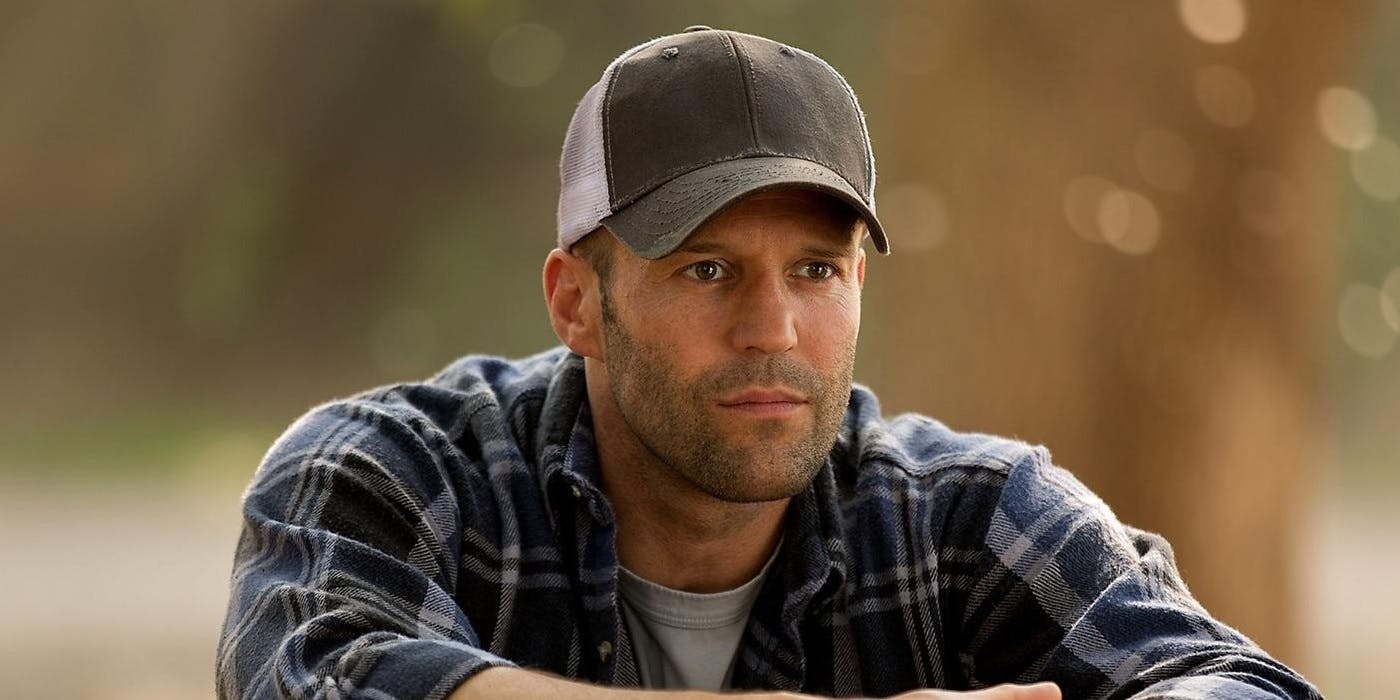 Directed by Gary Fleder, ‘Homefront’ is an action crime thriller written by Sylvester Stallone, who adapted it from the eponymous novel written by Chuck Logan. The story follows a retired DEA agent, Phil Broker (Jason Statham), who moves into a small town with his daughter, Maddy, following his wife’s death. Maddy picks a fight with a bully named Teddy at school, whose father is not amused at the happening. A confrontation with Phil doesn’t go down well for the bully’s father.

Teddy’s mother Cassie asks her brother Gator (James Franco), a drug dealer, to deal with Broker. Eventually, Gator deduces Broker’s original identity, which sets off a chain of events that frame this action-packed narrative. The small town locales that feature in the film help to ascertain the causal points in its narrative. The life of crime that hides in the underbelly of seemingly placid neighborhoods got us curious, and we decided to look further into its filming locations. Here’s what we found out.

‘Homefront’ was filmed on location in Louisiana. The story’s setting showcases many places in and around Louisiana that feature some hard-hitting action sequences. Here are further details.

Filming of ‘Homefront’ began in October 2012 in New Orleans, Louisiana. The establishing scenes of the film were shot in this location. Eagle-eyed viewers can spot the Old Absinthe House, the Crescent City Connection, and Circle Foods in the film-all located in New Orleans. The street scenes were filmed at 8140 Oak St, New Orleans. The derelict beauty of Louisiana was tapped into by the director and is utilized substantially.

For the setting of James Franco’s house, the production crew located a worn out home that was damaged in Hurricane Katrina. They shaved off the growing weeds and presented it as the drug dealer’s home. Amongst other locations, the service station fight sequence was filmed at the gas station near 195 SW Railroad Ave, Ponchatoula, Louisiana. The exteriors of Maddy’s elementary school were filmed at 402 Huey P Long Ave, Gretna. The German American Culture Center located there doubled as the Rayville Park Elementary School.

Phil Broker’s house and Jimmy Klum’s workplace were filmed at 2141 River Road, Bridge City and the Fuel Dock, 19458 Mary Reno Ln, Akers. The bridge sequence was shot on the bridge located at 398 Main St, Lockport, Louisiana. The driveway of LA-541, Bridge City, also features in the film. Originally slated to be filmed in Minnesota, the film’s location was changed upon seeing the bucolic waterways, bayous, and the old homes of Louisiana that gave an authentic charm to the story. 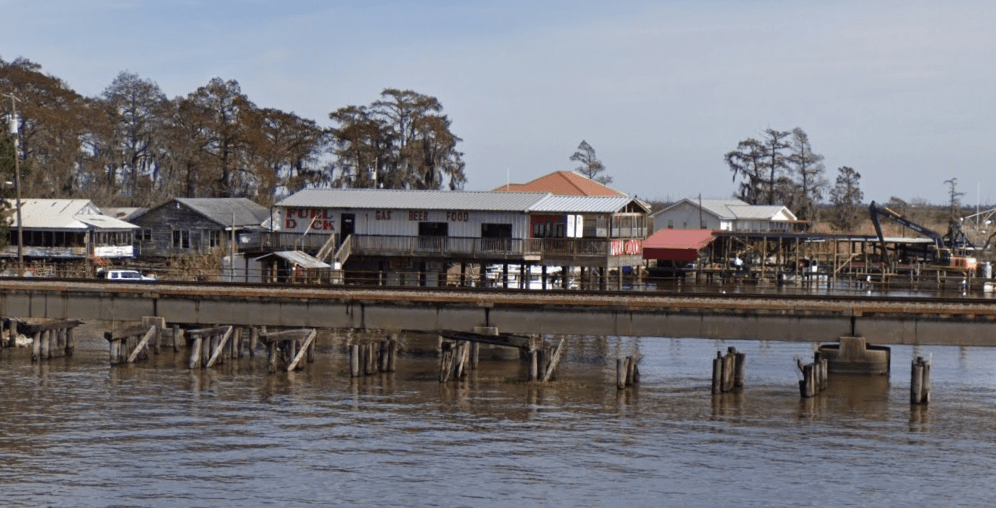 The sequence where a group of baddies invades Phil Broker’s house was shot along the waterways. In the script, the attackers were supposed to drive there by road. Upon seeing the waterways, the director changed his mind. Apart from the other locations, certain film sequences were shot at Magnolia Plantation at Nine Mile Point, Lafourche Parish, West Bank, Slidell, Manchac, and Westwego- all located in Louisiana.

Read More: Is Homefront Based on a True Story?