Where Was I Love You, Man Filmed? 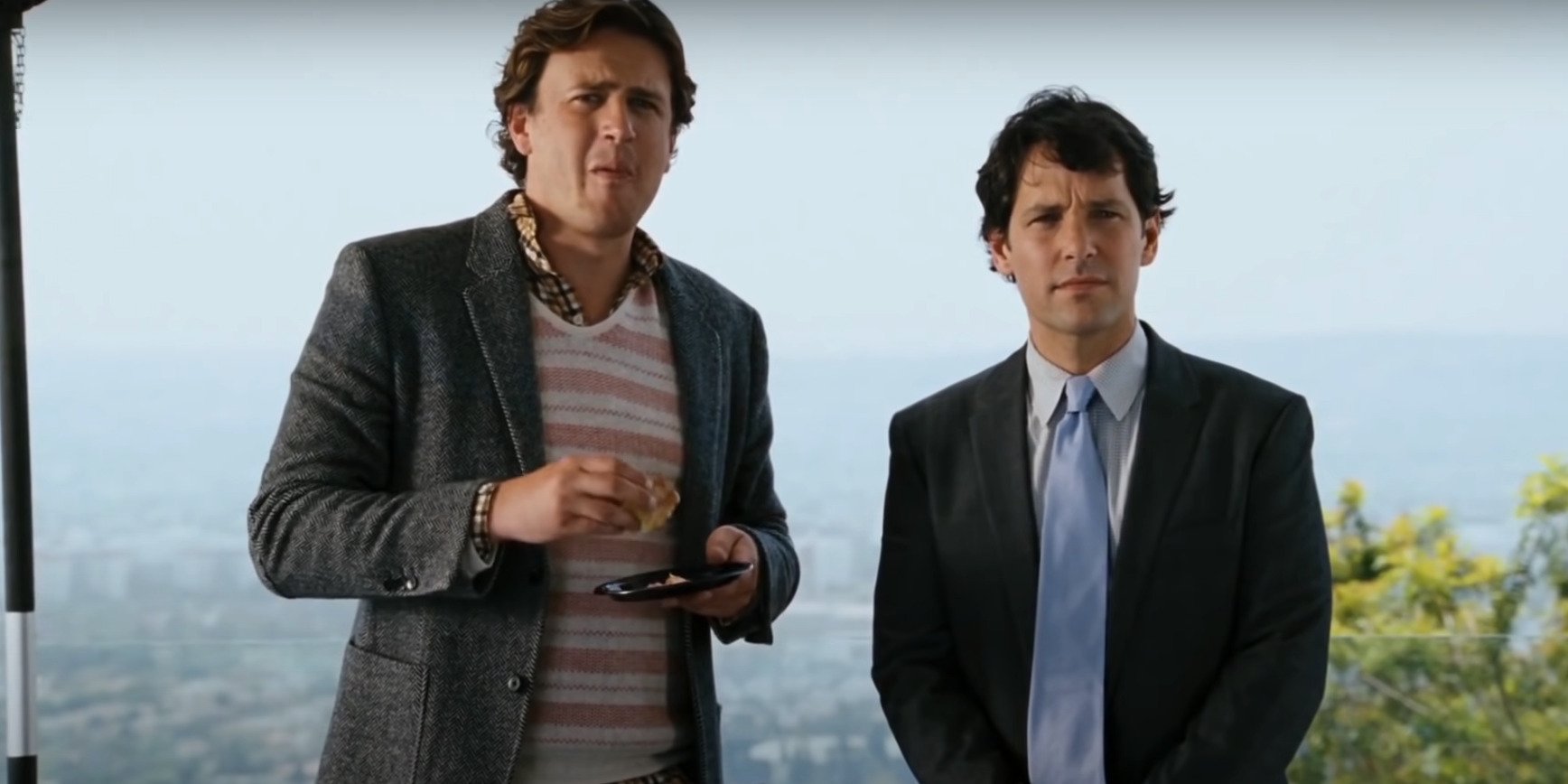 ‘I Love You, Man’ is a 2009 buddy comedy film that centers upon Peter Klaven (Paul Rudd), who at a very crucial juncture in his life realizes that he has no male friends. As soon as he proposes to his girlfriend, Zooey, she dives headfirst into the wedding planning with her gal pals. But Peter does not even have anyone he can ask to be his best man. After several awkward misadventures in his quest for a male best friend, he finds Sydney (Jason Segel). However, the happiness is short-lived as Sydney seems to be getting in the way of Peter’s career and relationship.

The events in the film take place in Los Angeles, where Peter is a real estate agent. Gorgeous homes and beautiful pockets of the coastal city reflect the fun life of Peter and his buddy Sydney. Naturally, this must have got you wondering if the movie was also shot in the City of Angeles. Well, let’s find out!

I Love You, Man Filming Locations

‘I Love You, Man’ was filmed in California, mainly in Los Angeles, Carson, and Malibu. According to reports, principal photography for the comedy film took place in Spring 2008. Now, let us get to the details of the places that appear in the film as we have a lot to share!

The sequences at Peter Klaven’s stunning modern-looking house were shot on 3959 Franklin Avenue at George Street. Sources revealed that the hillside district of Los Feliz stands in for Peter’s sunny neighborhood. Sequences at Peter’s parents’ house were filmed at 4727 Arcola Avenue in the Toluca Woods neighborhood of the San Fernando Valley.

Peter meets Sydney for the first time at the open day at Lou Ferrigno’s house in Hollywood Hills. This was lensed at 1 Electra Court, an estate that overlooks Hollywood and offers beautiful vistas of the Pacific Ocean. Interestingly, CBS’ ‘The Incredible Hulk’ actor never owned the property that stands in for his house in the film.

Important sequences were shot at Sunset Las Palmas Studios (formerly known as Hollywood Center Studios) on 1040 North Las Palmas Avenue. Known as one of the oldest production studios in Hollywood, its notable credits include ‘La La Land,’ ‘True Blood,’ ‘The Fresh Prince of Bel-Air,’ and ‘When Harry Met Sally.’ The property that features as Barry and Denise McLean’s house in the movie is located on 532 North Las Palmas Avenue. As per reports, the office of the Exit Real Estate Group on 6565 West Sunset Boulevard is seen as Davis Dunn Realty in the movie.

Several spots in the Venice area of Los Angeles serve as filming sites for this buddy comedy. Sydney’s house is supposedly a property on 26 Rose Avenue, Venice. Some memorable sequences were also lensed at the James Beach Restaurant (60 North Venice Boulevard), Venice Boardwalk, and Santa Monica Pier. Other LA spots that feature in the movie are Avalon Hollywood (1735 North Vine Street), Jar (8225 Beverly Boulevard), and the hip neighborhood of Silver Lake.

Peter and Zooey’s engagement party was taped at a restaurant called Hop Louie on 950 Mei Ling Way in Chinatown, whereas the gym scene between Peter and Robbie was shot at the Equinox Fitness & Spa on 10220 Constellation Boulevard, Century City. Apparently, both these establishments have been closed down permanently.

At an LA Galaxy football game, Peter has an embarrassing experience with Lonnie. This sequence was reportedly shot at the sports facility on 18400 Avalon Boulevard, Carson. Previously known as the StubHub Center, it is now the Dignity Health Sports Park.

Peter and Zooey finally exchange wedding vows in a beautiful ceremony at Montecito. However, the fictional resort and spa that serves as the venue for the wedding is a private estate located on 26880 Pacific Coast Highway in the city of Malibu.