Where Was Jingle Jangle: A Christmas Journey Filmed? 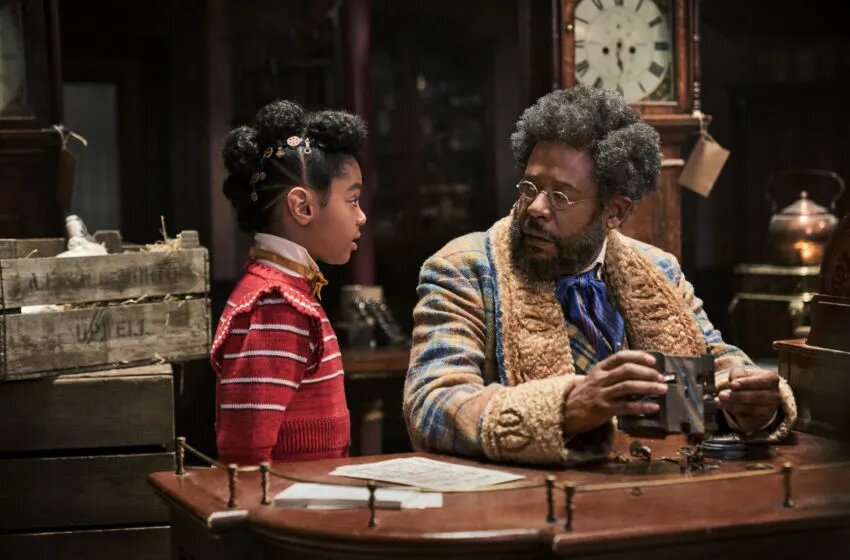 Written and Directed by David E. Talbert (‘Baggage Claim’), ‘Jingle Jangle: A Christmas Journey’ tells the story of a legendary toymaker, his granddaughter, and the magical toy they build together. The idea for the film came to Talbert 22 years ago, and it took him all these years to gather the resources he needed to make such an ambitious movie. It has an ensemble cast that includes Forest Whitaker, Keegan-Michael Key, Hugh Bonneville, and Anika Noni Rose.

John Debney has provided the film’s score. Veteran English cinematographer Remi Adefarasin, whose previous works include the 2018 romantic war drama ‘Where Hands Touch’ and the 2010 HBO series ‘The Pacific,’ serves as the Director of Photography of the project. Here is everything we have been able to find out about the filming locations of ‘Jingle Jangle: A Christmas Journey’.

Although it took Talbert over two decades to finally make ‘Jingle Jangle: A Christmas Journey,’ he never lost hope. In an Instagram video posted on the first day of filming, he candidly spoke about his journey to make the film, stating, “… and any artists and creators out there, delay is not denial. And so, things may take a while, but sometimes, it’s just marinating. It’s just the master preparing you for it to be bigger and better.” The film was shot between May 21, 2019, and August 22, 2019, in England, extensively in Buckinghamshire, Norwich, and London. Here are the specific locations!

A county town in South East England, Aylesbury hosted the production team for ‘Jingle Jangle: A Christmas Journey’ in the early days of filming. It has previously served as a shooting location for projects like ‘A Clockwork Orange,’ ‘And Then There Were None,’ and ‘Murder Most Foul.’

The film heavily utilizes stop-motion and CGI animation. Talbert and Adefarasin predominantly shot the movie in Norwich, turning the historic cobbled lane known as Elm Hill into the magical city of Cobbleton. Some of the other projects that have been filmed there are ‘Stardust’ and ‘Lovejoy’.

Some of the scenes were also shot in London. Standing on the River Thames in the south-east of England, the English capital has always been an attractive filming location for both international and domestic producers with its striking skyline and highly efficient entertainment-related workforce. 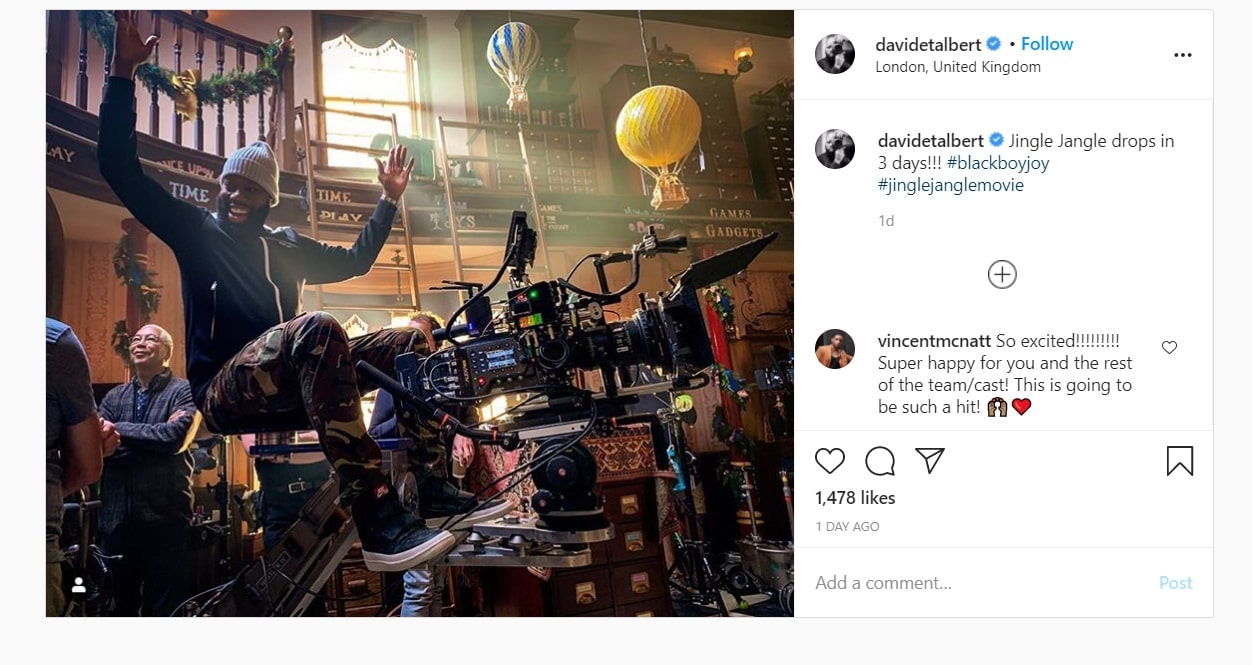 While ‘Jingle Jangle’ was mostly filmed indoors and hence didn’t get to use any footage involving the city’s bustling side, Talbert and his producers likely took full advantage of the impressive infrastructure available in the Big Smoke.