Where Was Juwanna Mann Filmed? 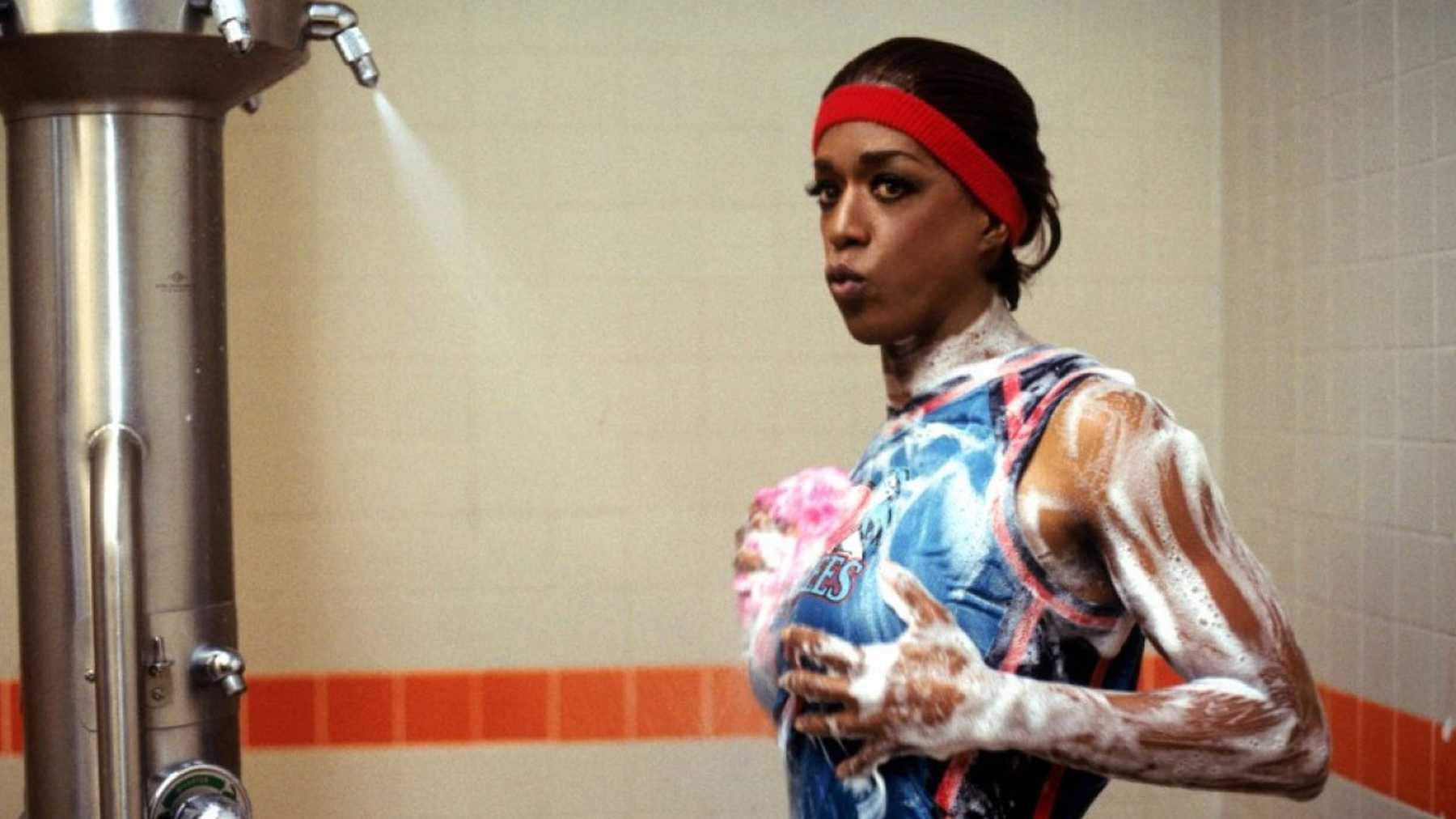 What is the whackiest premise that you have seen in a comedy movie? There have been comedies about men cross-dressing as women, and some people might consider that to be the most outlandish humor premise. However, ‘Juwanna Mann’ is a sports comedy that takes that premise one notch higher. The 2002 movie might prove to be uncomfortable for several viewers, but it is probably the most exaggerated execution of a comic trope you might have seen.

The movie follows the character of basketball star, Jamal Jeffries. Infamous for his antics, Jeffries gets banned from the sport after stripping in the middle of a game. That changes his life completely. To get back into the game (literally), he devises a rather…bizarre plan. He begins dressing up as a woman and participating in the women’s basketball league. Obviously, that does not go as smoothly as Jeffries would have imagined. He also falls in love with a woman from his team who thinks that he is a woman.

The character of Jamal Jeffries is played by Miguel A. Núñez Jr. He is best known for starring in the 1985 horror-comedy film, ‘The Return of the Living Dead’ and the 1999 buddy dramedy ‘Life.’ Vivica Fox plays the character Michelle Langford, the woman that Jeffries falls in love with. She is best known for starring in the soap operas, ‘Days of Our Lives‘ and ‘Generations.’ Apart from that, the other cast members include Kevin Pollack, Ginuwine, Tommy Davidson, J. Don Ferguson, and Jenifer Lewis.

To begin with, ‘Juwanna Mann’ has actually been filmed in the city of Charlotte in North Carolina. That is the reason the movie manages to depict its setting rather authentically.

As mentioned earlier, being a sports film, a lot of the action of ‘Juwanna Mann’ takes place on the field. These scenes were filmed in two arenas. Firstly, filming was carried out at the Charlotte Coliseum, a sports arena located on 100 Paul Buck Boulevard in Charlotte. Apart from that, filming was also carried out at the Independence Arena on 27000 E. Independence Boulevard. The facility is now known as Bojangle’s Coliseum.

Who could forget the Charlotte Beat basketball team @UniWatch from the amazing movie Juwanna Mann. Filmed right here in the #CLT @hornets pic.twitter.com/RsHbEm59fB

Apart from that, filming was also carried out at Bank of America Plaza. The Il Grande Disco sculpture is also visible in the movie.