Where Was Killer Competition Filmed? 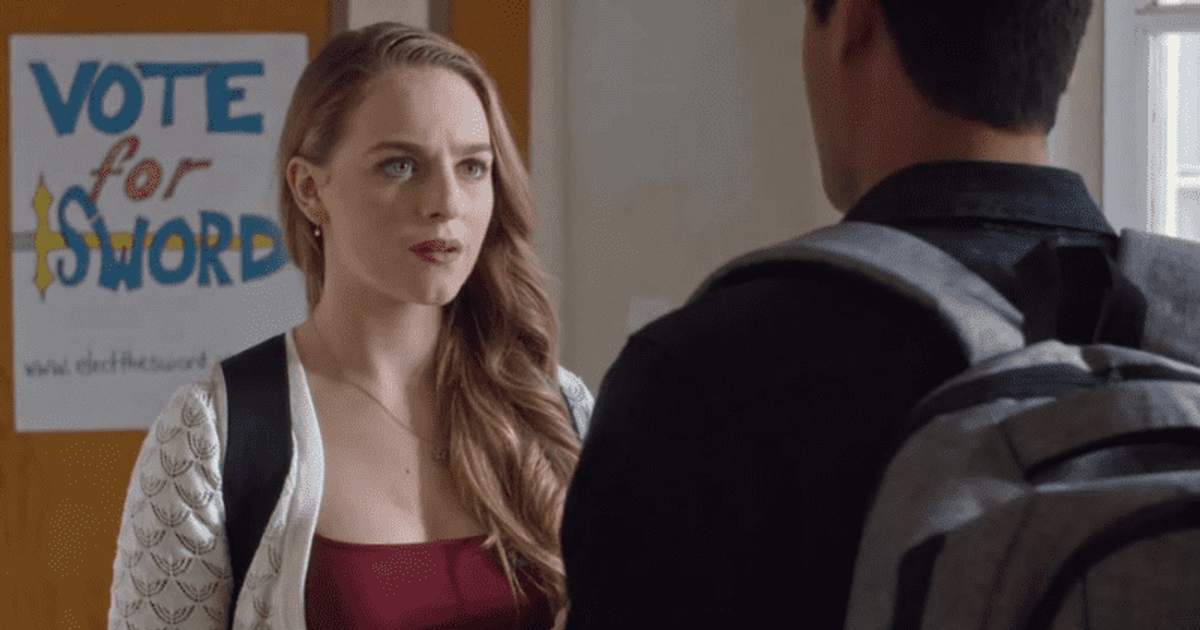 ‘Killer Competition’ is a thriller that follows Nicole (Jacqueline Scislowski), a high school senior who wants to see herself as the valedictorian but the stiff competition she faces stands in her way. Her friend Sarah (Cristine Prosperi) suggests something she shouldn’t have done – manipulating the test scores. Problematic as it anyway was, it sets off a series of student suicides, which actually turns out to be murder.

Being the prime suspect, Nicole must find the true killer before she is arrested or becomes the next victim. Directed by Andrew Lawrence and written by Daniel West, this murder thriller is another addition to Lifetime’s impressive thrillers line-up. A few of the actors seem familiar, and we wanted to know more about them and where the movie was filmed, so we dug further, and this is what we know.

‘Killer Competition’ is set in a school where a chain of mysterious suicides takes place. With a typical school setting of most Lifetime movies set in high school, here are the specific filming details!

‘Killer Competition’ is produced by MarVista Entertainment, which is a global independent studio located on 10877 Wilshire Boulevard, Floor 10, in Westwood, Los Angeles. We believe that the indoor scenes were filmed in the production complex, including some outdoor shots in different parts of L.A. The city gets a lot of screen time, given that the bustling-city-by-the-sea vibe makes for a beautiful setting. Scenes were also filmed in parts of Long Beach, including some sequences inside the school.

Long Beach is known for its waterfront attractions and lies in the southern part of Los Angeles County, which is about 20 miles south of downtown L.A. Various high schools in the area have also known to feature in films over the years, such as Long Beach Polytechnic High School, Robert A. Millikan High School, Juan Rodriguez Cabrillo High School, and St. Anthony High School. Here is a picture from the actress Quinn Hemphill’s Instagram account, having fun with Paul London, on the set in Long Beach.

Jacqueline Scislowski, who plays Nicole, has been working in films from the age of 5. Her notable works include ‘Power Rangers: Beast Morphers,’ where she plays Zoey Reeves, and ‘End of the World’ where she plays Sarah Fisher. You may also remember her from ‘Cheer Camp Killer’ as Charlotte Brown. Philip McElroy, who appears as Victor in this film, is a part of ‘Cheer Camp Killer,’ along with Jacqueline Scislowski. He is also known for ‘The Wrong Teacher’ and ‘It’s Not a Date.’

Cristine Prosperi is a Canadian actress who plays Sarah, Nicole’s friend. She is best known for her roles in ‘Degrassi: The Next Generation’ as Imogen Moreno and ‘Really Me’ as Tiara. She is no stranger to Lifetime movies and appears in several of them including, ‘The Wrong Cheerleader,’ ‘The Wrong Neighbor,’ ‘His Double Life,’ and ‘Murdered at 17.’ Other cast members include Kate Watson as Donna, Jon Briddell as Rick Ward, Gina Hiraizumi as Principal McCain, and Paul London as Detective Ramirez, Quinn Hemphill as Jenna.