Where Was La Fortuna Filmed? 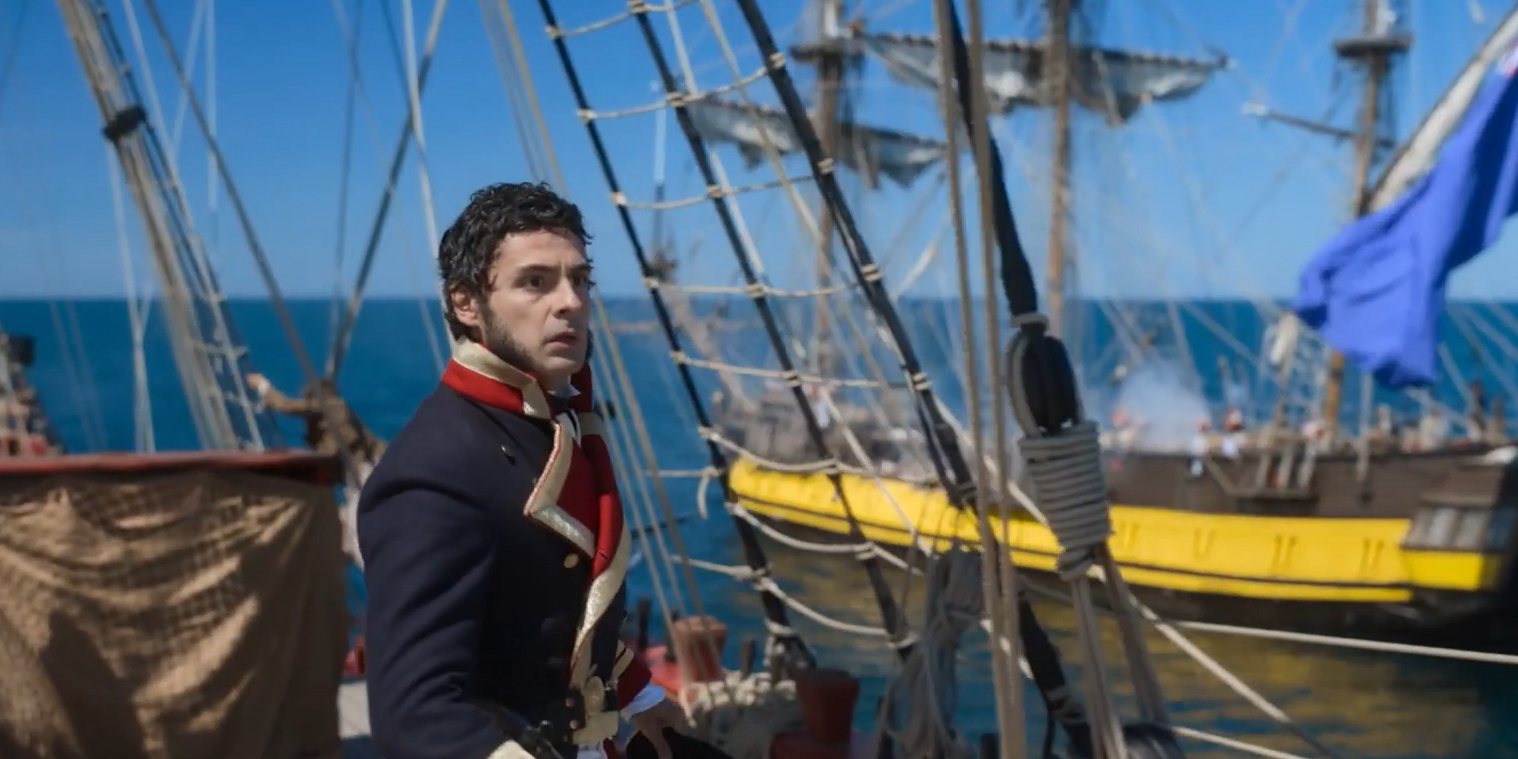 ‘La Fortuna’ is an enthralling drama miniseries about the treasure that is retrieved from the bottom of the sea by American adventurer and treasure hunter Frank Wild. As soon as he announces the news to the world, it catches the attention of the Spanish government, who suspect that the ship wreckage is that of La Fortuna. Therefore, a young and inexperienced diplomat Álex Ventura is tasked with the project of retrieving the treasure that Spain believes is rightfully theirs.

It is an adaptation of Paco Roca and Guillermo Corral’s graphic novel titled ‘El tesoro del Cisne Negro.’ The events in the adventure drama show take place in a variety of settings and timelines, which add different flavors to the mood of the series. From adventures on the sea in the early 1800s to legal and administrative proceedings taking place in the present day, the show has a little bit of everything for everyone. But if you are interested in learning where the miniseries was filmed, we’ve got you covered!

‘La Fortuna’ was primarily filmed in different parts of Spain, while a few shots were lensed in Washington, D.C. This was done because the bilingual drama flits between events taking place in Madrid and the capital city of the USA. Moreover, it features elaborate scenes that depict how the ship La Fortuna sank hundreds of years ago. Principal photography was reportedly carried out from late July 2020 to late April 2021. Now, let us buckle up for a tour of all the places that bring the series to life!

The province of Cádiz, which lies in the autonomous community of Andalusia, serves as an important filming site for this show. Some scenes were shot at the Naval Station Rota, which happens to be the largest employer in the municipality of Rota. Another municipality in Cádiz that extensively appears on the show is the La Línea de la Concepción, where significant sequences were filmed at a convention centre named Palacio de Congresos de La Línea. Moreover, the team lensed pivotal scenes in various parts of Campo de Gibraltar, including the coastal town of Algeciras.

Given that a large section of the storyline is set in Madrid, it is only natural that the Spanish capital was used for filming. Apparently, a fleet of military vehicles and tanks was seen in the heart of the city in late 2020, which got the residents quite concerned. However, Paco Roca and Guillermo Corral — co-authors of the original graphic novel that inspired the show — clarified that it was only a part of the production process.

In addition, a few sequences were shot at the Moncloa Palace, situated on Puerta de Hierro Avenue. It is a highly recognizable landmark since it serves as the official residence and the workplace of the Prime Minister of the country. Furthermore, the VFX work was carried out at Twin Pines, a postproduction company based in Madrid. 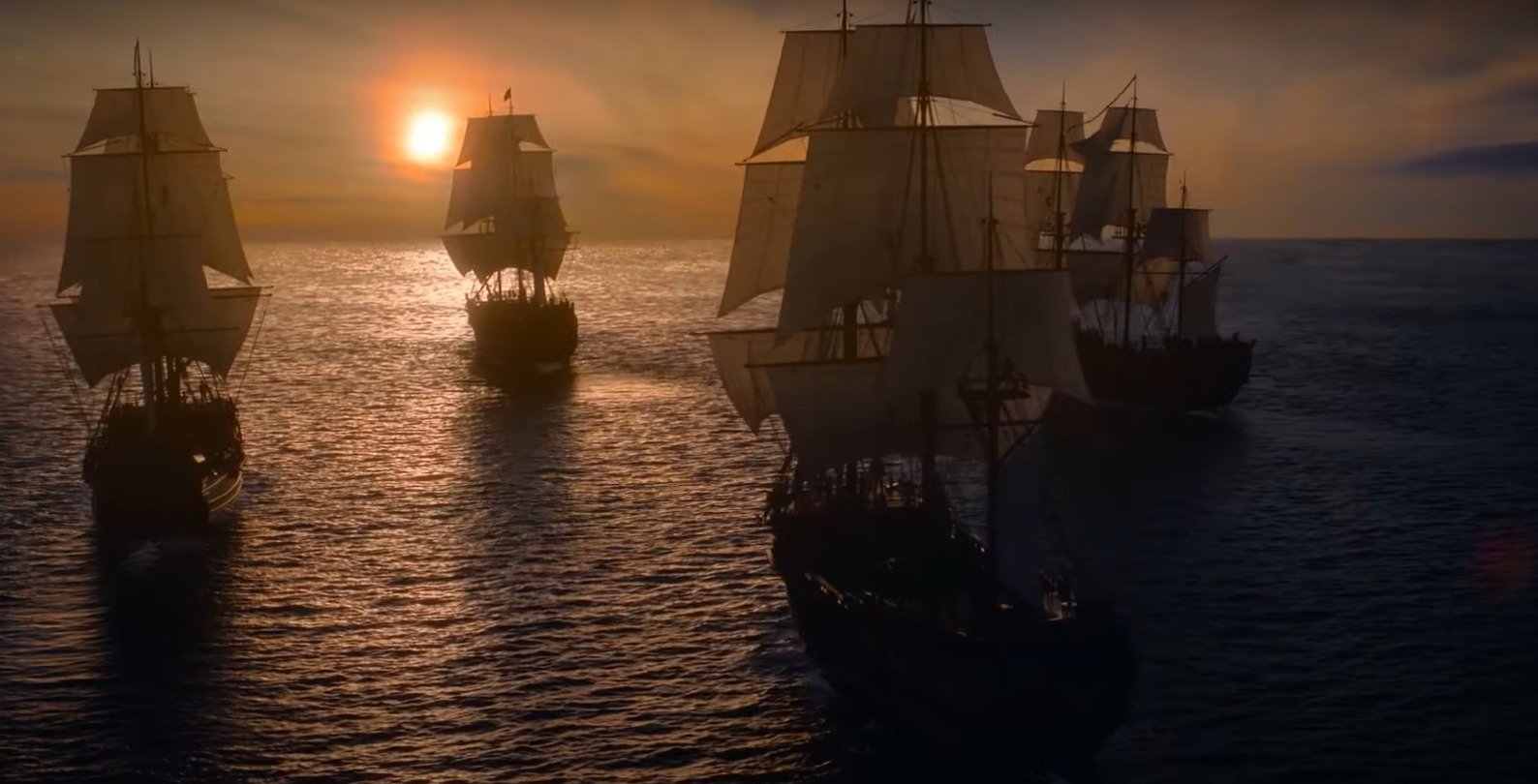 To depict the historical battle between the Spanish Armada and the British Royal Navy, the cast and crew ventured to the province of Gipuzkoa in the autonomous community of Basque Country. Several scenes were particularly taped in the municipality of Pasaia or Pasajes. As per sources, actual frigates, the French Étoile du Roy (AKA King’s Star) and the Russian Shtandart were used for shooting. Basque Country is situated on the coast of the Bay of Biscay, which is a gulf of the Atlantic Ocean.

Apart from all the locations that have already been discussed above, several other places in Spain also served as the filming site for this production. They are Guadalajara in Castilla-La Mancha, Zaragoza in Aragón, as well as Ferrol and A Coruña in the province of A Coruña in Galicia. 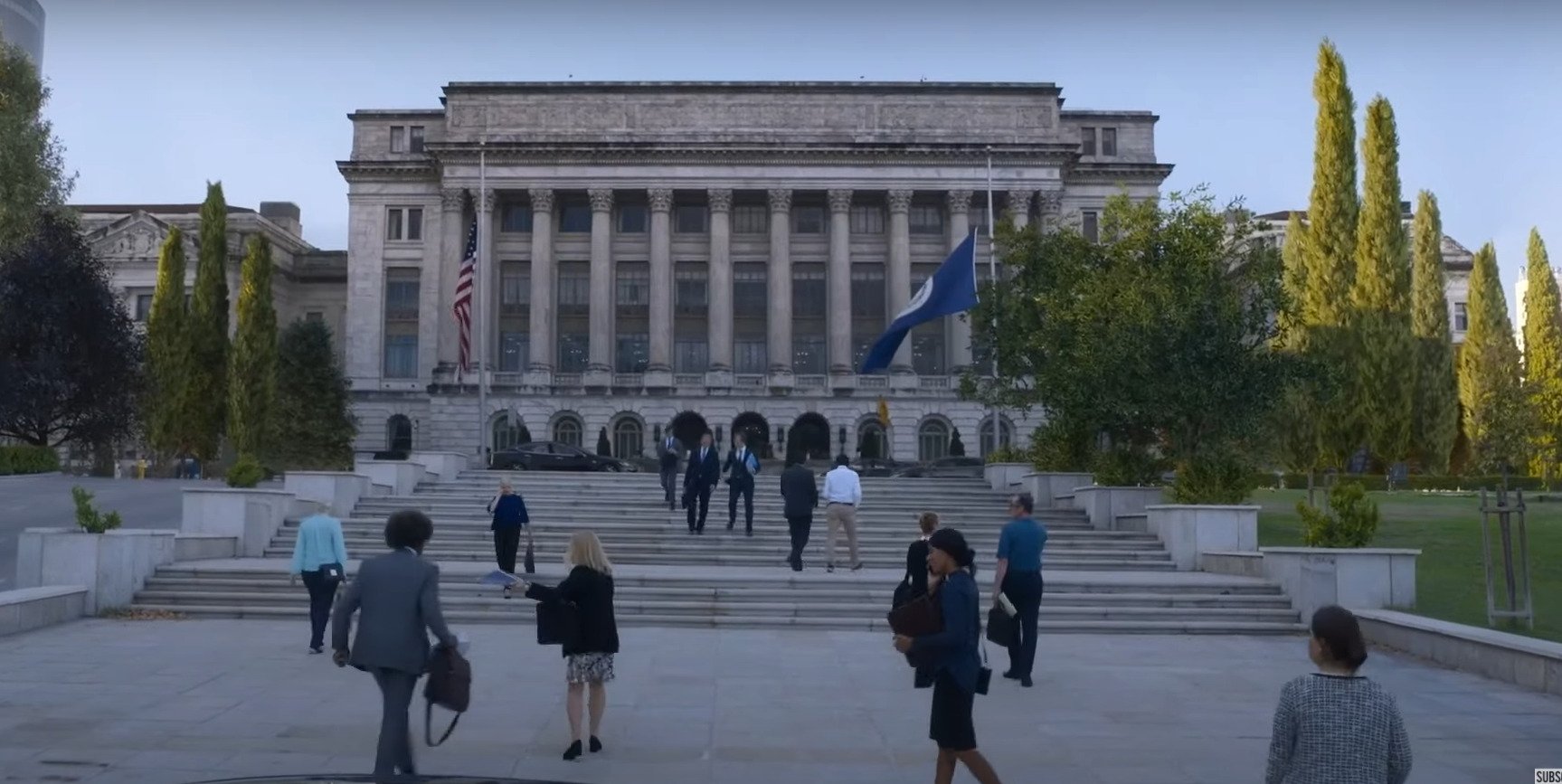 Even though ‘La Fortuna’ was almost entirely filmed in Spain, a second unit was reportedly sent to film a few establishing shots in Washington, D.C. After all, besides Madrid, the American capital is a central character in the show’s narrative.

Read More: Is La Fortuna Based on a True Story?