Is La Fortuna Based on a True Story? 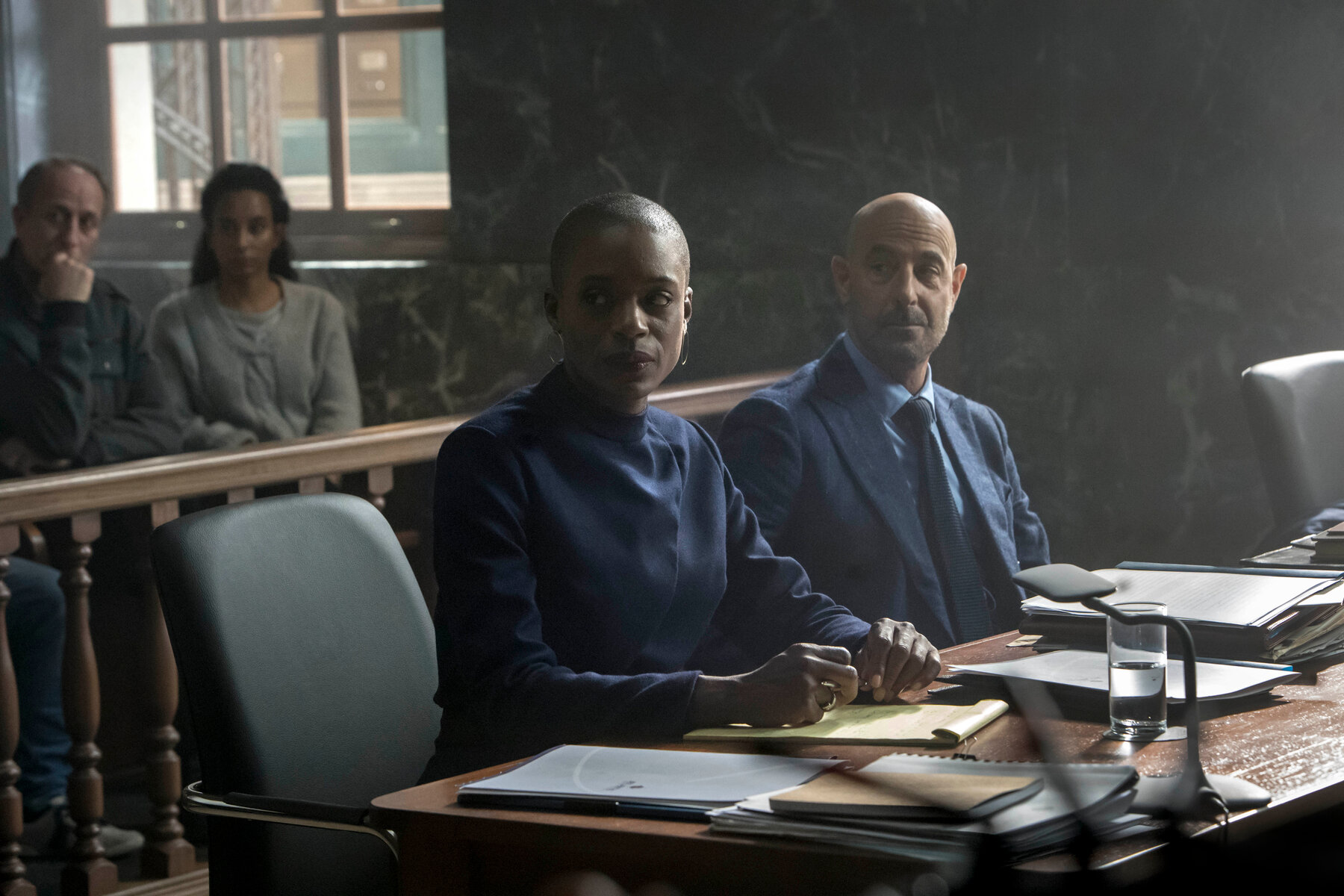 ‘La Fortuna’ is an exciting bilingual adventure drama series that shines a light on the tug of war between a young Spanish diplomat Álex Ventura and an American treasure hunter Frank Wild. When Wild and his team discover a sunken ship full of treasure off the coast of Spain, it triggers a series of questions, with the most important one being to whom does the treasure belong? The Spanish government believes that the ship is the famous La Fortuna that sank in 1804. But Wild claims his rights over the spoils as it is his team that has spent time, energy, and money locating the wreckage of the ship.

What ensues is a bitter battle that loops in the governments of two nations. Treasure hunts and interesting historical finds make the headlines ever so often that one can’t help but wonder if the historical series is based on actual events. If the thought has crossed your mind, you are not alone. Let us dive into the matter and find out the truth for ourselves!

Is La Fortuna Based on a True Story?

‘La Fortuna’ is partially based on a true story. Co-written by Alejandro Amenábar and Alejandro Hernandez, the limited thriller drama show is basically a screen adaptation of a graphic novel by Paco Roca and Guillermo Corral. Titled ‘El Tesoro del Cisne Negro’ (‘The Treasure of the Black Swan’), the graphic novel is inspired by real events. 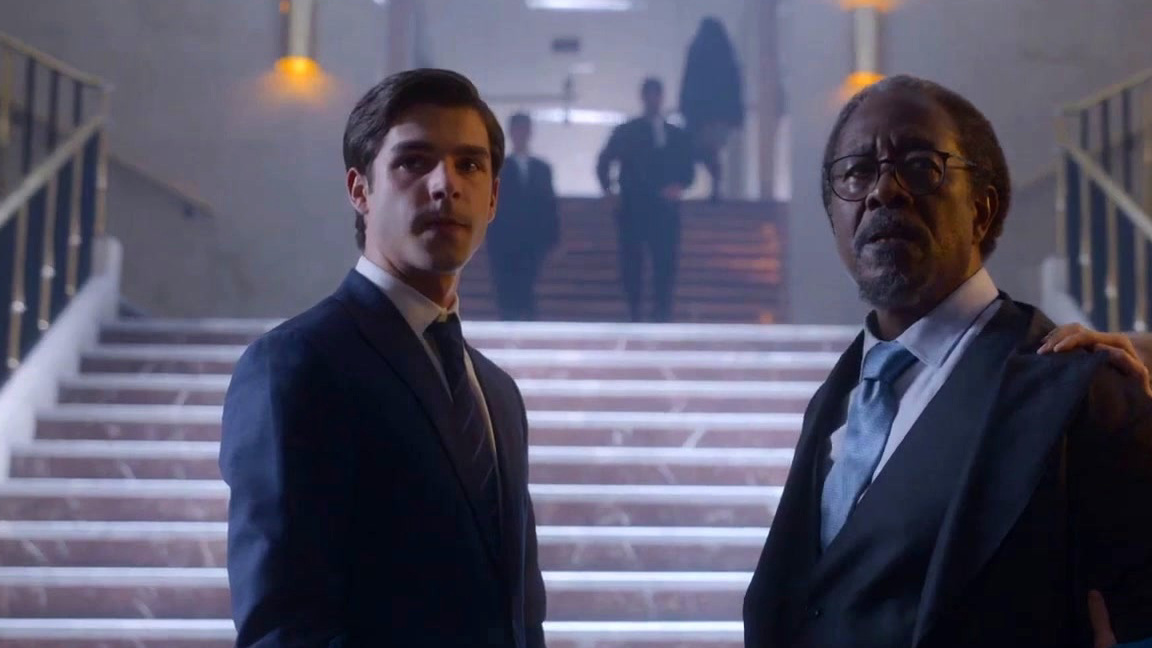 The premise of the show bears a strong resemblance to something similar that happened when the American company Odyssey Marine Exploration found the Spanish ship Nuestra Señora de las Mercedes. The news came to light in 2007, when the company flew tons of coins from Gibraltar to Florida. After a long legal battle that ended in Spain’s favor, in the early 2010s, Odyssey Marine Exploration was ordered to pay up $1 million for “bad faith and abusive litigation.”

Another similar shipwreck discovery that made the headlines was the Spanish galleon San José. It sank off the coast of Colombia in the early 1700s, only to be found near Cartagena in 2015 by Colombian officials. However, it triggered a global battle, which included Spain, the USA, and Colombia. You might find it interesting to know that the co-author of the graphic novel, Guillermo Corral, has had an illustrious diplomatic career. He has been the Director-General of Policy and Cultural industries (approximately in the late 2000s) and served as the Cultural Counselor at the Spanish embassy in Washington (reportedly from 2010-2015).

Therefore, the bureaucratic framework depicted in the graphic novel — and hence the series — seemingly comes from first-hand experience. Moreover, the character of Jonas Pierce might also be grounded in reality. The Spanish Government’s attorney, James Goold, played a significant role in the legal case. Based in Washington, D.C., Goold is an experienced attorney who has been working with Covington & Burling LLP for more than 3 decades.

As per reports, the production team for the series worked closely with a historical advisor and military advisor, especially to depict the portions set in the early 1800s as realistically as possible. However, the show is a mix of a number of genres, including a political thriller, romance, legal drama, and procedural drama. So, there is no doubt that the makers of the series have taken some creative liberties. Nevertheless, it is quite evident that the storyline is a fictionalized retelling of true events.