Where Was Law Abiding Citizen Filmed? 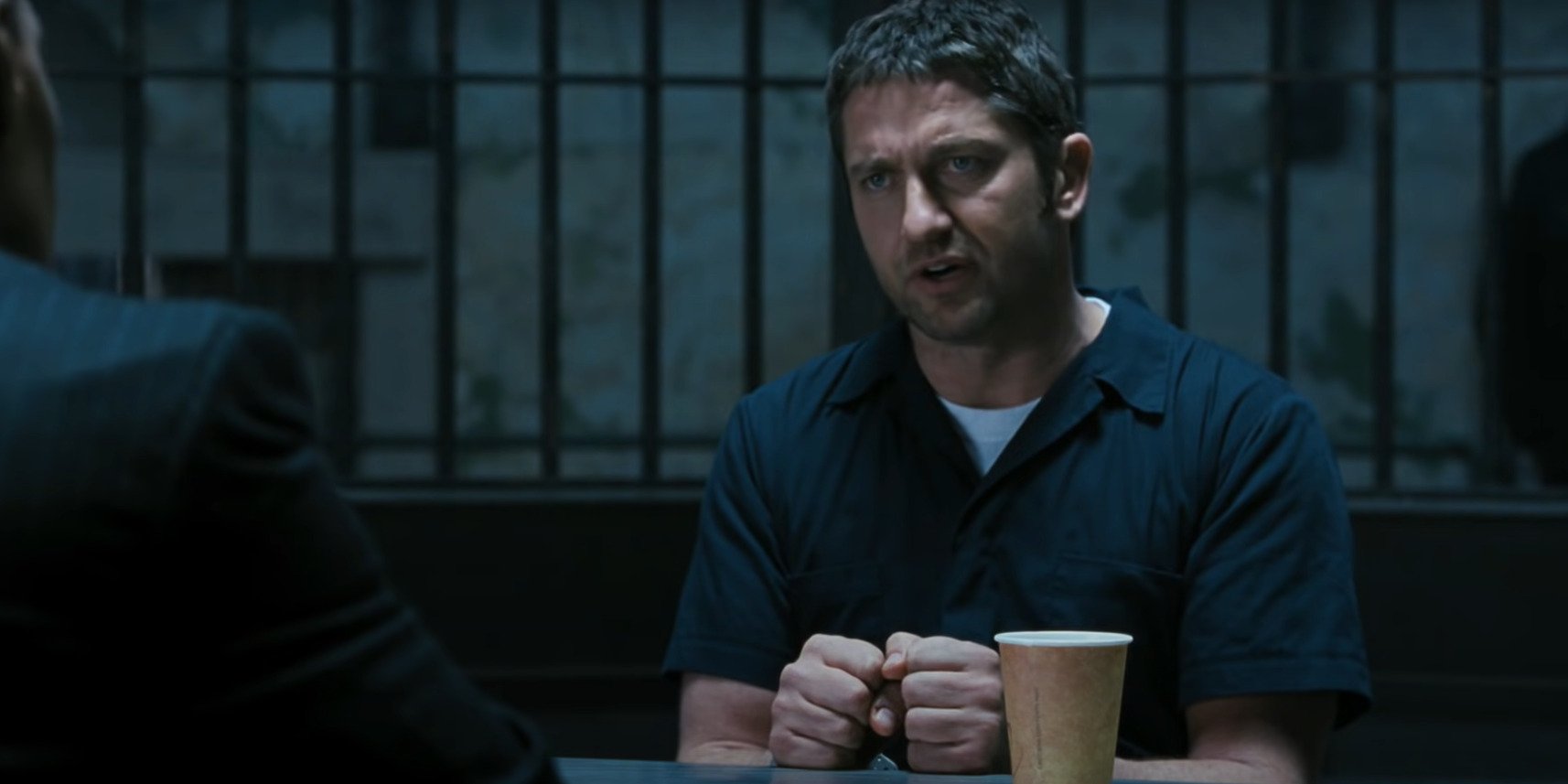 Directed by F. Gary Gray, ‘Law Abiding Citizen’ revolves around Clyde Shelton, a frustrated man who wants to seek revenge for his family’s ill-timed and unexpected assassination. The killers are found and apprehended, but due to a faulty system, the attorney Nick Rice possesses limited evidence against the suspects. Clyde is not happy realizing the complications involved.

So, Clyde thinks it is better to convince the suspects to testify against one another. The film captures the heart-pumping action sequences and the violence that is guaranteed to get genre fans hooked. But the setting itself plays a major part in the thriller movie as the storyline revolves around Clyde feeling let down by the judicial system. If you want to know more about where this intriguing suspense-filled drama was shot, let’s take a look at everything we know!

According to reports, the filming took place around January 2009. With crucial scenes taking place in prisons and official buildings, you must want to know where this movie was shot. In that case, let’s discover more details about the same.

‘Law Abiding Citizen’ was primarily filmed in Philadelphia, the largest city of Pennsylvania. Filming locations in the movie also include the now-closed Holmesburg Prison, the Laurel Hill Cemetery, and Philadelphia City Hall. You may recognize Holmesburg’s “Thunderdome command center” in the movie. The jail was supervised by the city of Philadelphia along with the Pennsylvania Department of Prisons from 1896 to 1995. On the other hand, Laurel Hill Cemetery was founded in 1836. The historic garden or rural cemetery is situated in Philadelphia’s East Falls neighborhood. It is seen in the movie during the funeral of the high court judge.

Besides that, several pivotal sequences were also captured at the Philadelphia City Hall. Located on 1400 John F. Kennedy Boulevard, the building essentially contains the offices of the Philadelphia City Council and the Mayor of Philadelphia. The white marble, limestone, and brick building features in the sequence where Nick is introduced. He is seen discussing a case with a colleague.

The sequence where Clyde kidnaps Darby was shot at the Girard Bridge. Philadelphia is famous for its rich history, a part of which is magnificently exhibited at the Liberty Bell, Independence Hall, and other such sites significant to the American Revolutionary War. One of the most remarkable pieces of history that exists in Philadelphia are the steps of the Philadelphia Museum of Art, immortalized by Sylvester Stallone’s triumphant run in the film ‘Rocky.’

Additionally, George W. Hill Correctional Facility also makes an appearance in the few moments when Clyde demands an elaborate steak lunch and a music player to be delivered to his cell. Located on 500 Cheyney Rd, Thornton, the county-owned, privately managed jail and prison lies within the Philadelphia metropolitan area. Sources revealed that Clyde’s home in the movie is a property located in Farmersville, a rural settlement in the West Earl Township of Lancaster County.