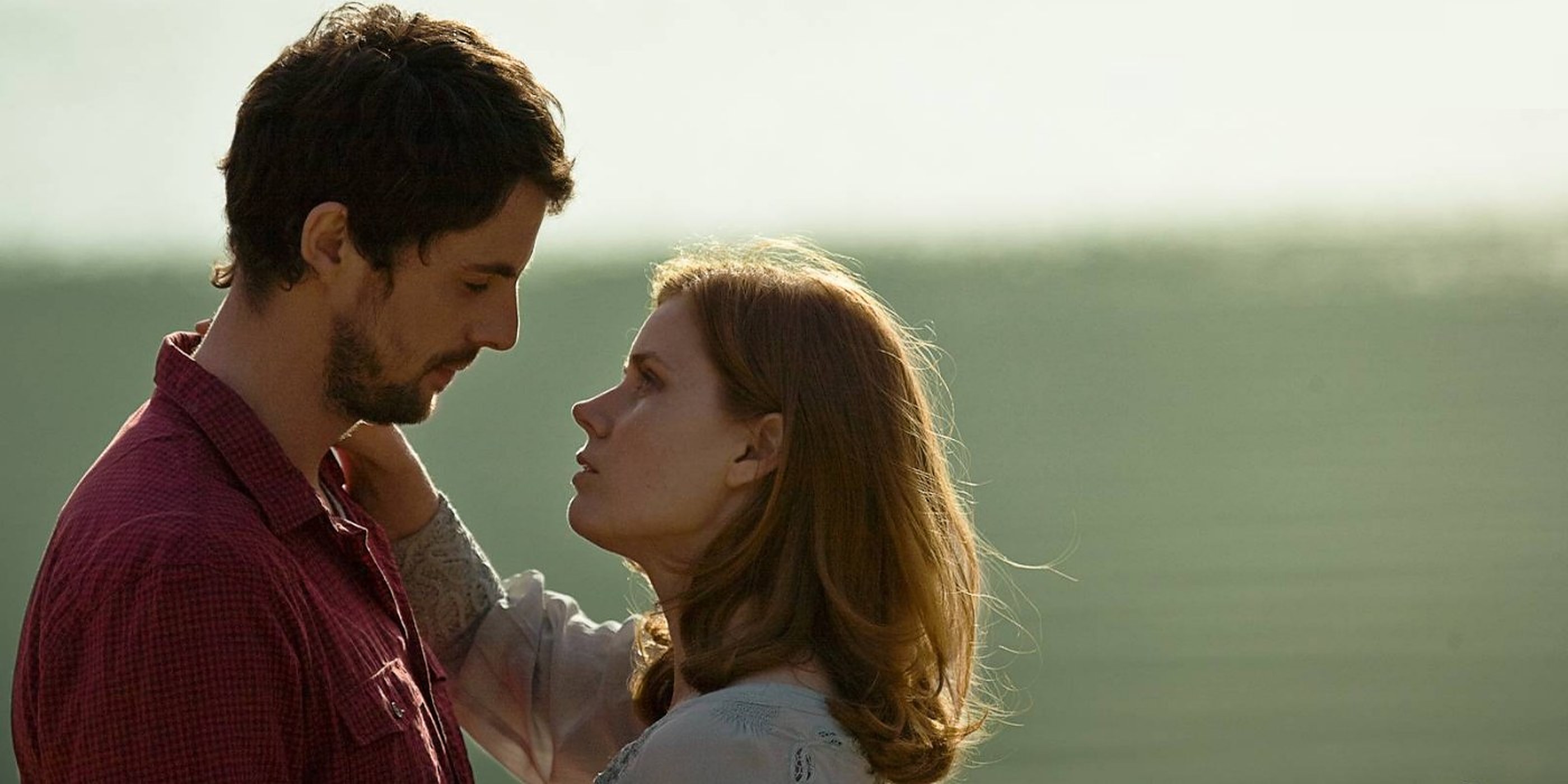 Based on Irish folklore, ‘Leap Year’ is a 2010 romantic comedy movie directed by Anand Tucker. It centers on a real estate agent Anna (Amy Adams), who travels to Ireland to propose to her partner on Leap Day when it is customary for males to accept a woman’s marriage proposal. She hires an Irish innkeeper, Declan (Matthew Goode), to accompany her to her boyfriend in Dublin, which further complicates matters as a sequence of incidents derails her intentions.

While Anna’s journey to propose to her partner keeps you hooked on the movie, the scenic locations against an Irish backdrop make you wonder where ‘Leap Year’ was actually shot. If you wish to know the same, we have you covered!

‘Leap Year’ was filmed entirely in Ireland, especially in the Galway, Kildare, Wicklow, and Dublin counties. The country was chosen as the perfect location for shooting to give justice to the Irish roots and folklore, which inspired the movie. Principal photography for the feel-good movie began in March 2009 and was presumably wrapped within months. Now, let’s look at all the specific places that appear in the Amy Adams starrer!

‘Leap Year’ was primarily lensed at Inishmore in the Aran Islands on Galway Bay, off the west coast of Ireland. Inishmore acts as the perfect stand-in for the Dingle Peninsula shown in the movie. Moreover, Declan’s Pub in the movie is located in the quaint village of Kilmurvey near Dun Aonghasa. The final proposal sequence from ‘Leap Year,’ also shot in Inishmore, stands out as its most memorable moment. The pivotal sequence was cleverly placed in this superb location that offers breathtaking vistas of the wild Irish coastline. 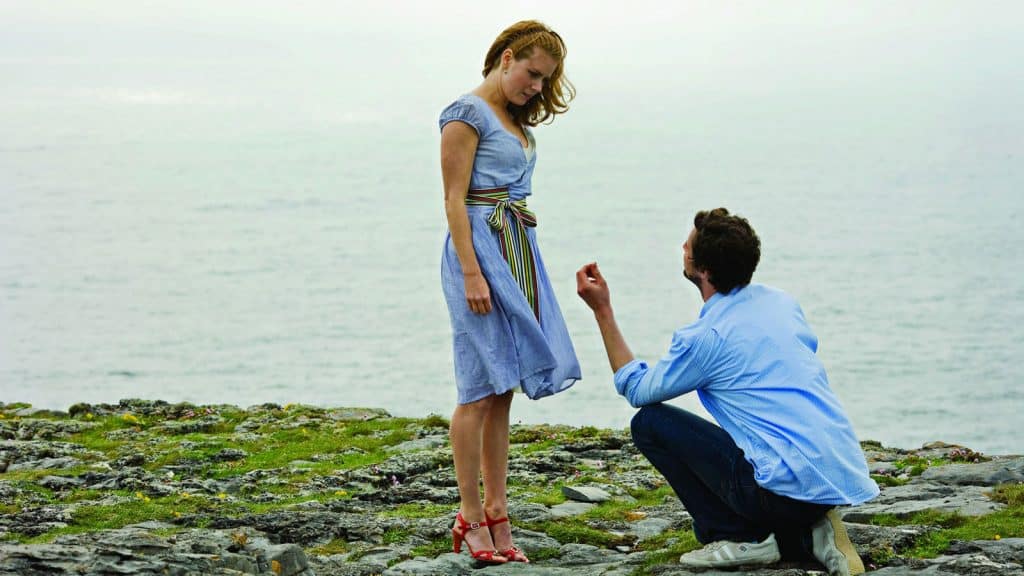 Sequences of the movie were also shot at Connemara in County Galway. Connemara is a district in western Ireland that borders the Atlantic. The beautiful shoreline has small coves, bays, and fishing communities like Roundstone. Meanwhile, Connemara National Park has many mountains, bogs, heathland, and lakes. Additionally, a herd of Connemara ponies resides in the park. Traditional Irish music may be heard in various locations in Clifden, the region’s largest town. The remains of the Gothic Revival-inspired Clifden Castle are also located here.

A few pivotal scenes in ‘Leap Year’ were shot in County Kildare. The heartwarming scene wherein Jeremy, Anna’s boyfriend, proposes to her is set in a Dublin hotel lobby. The famous Carton House Hotel in Maynooth acts as a stand-in for the Dublin hotel lobby where the scene occurs. The hotel is filled with stories and legends from history dating back to the 17th century. 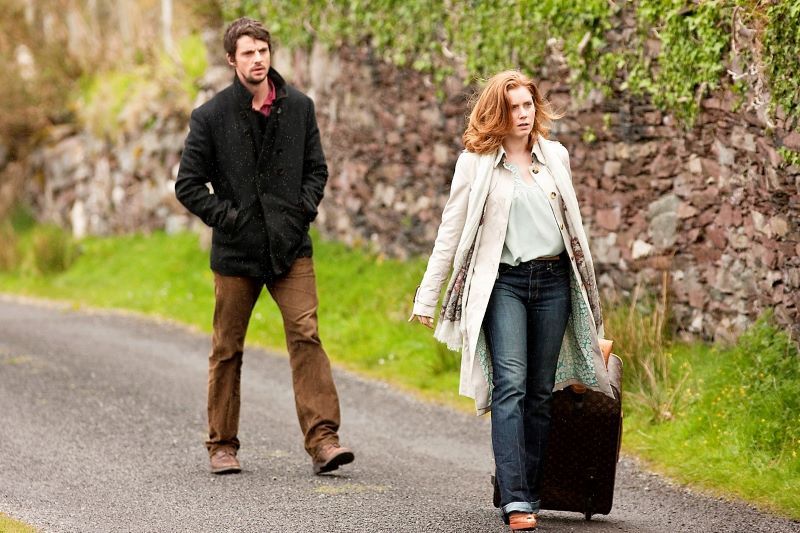 Given that Glendalough and the Wicklow Mountains are among the most picturesque Leap Year production sites and some of Ireland’s most popular tourist destinations, it is not surprising that the production team chose the location for filming the wedding scene. Behind them are breathtaking views of the lough and the surrounding mountains as the bride gives her love speech to her husband at the head table.

The filming crew used a studio to record interior scenes or scenes that required CGI. The Ardmore Studios in Herbert Road in Bray was used to shoot such scenes. The historical Luggala Estate is also featured in the movie. The small yet picturesque village of Larah was also used for shooting. The village lies at the intersection of 115, 755, and 765 roads that pass through the Wicklow Mountains. The village of Enniskerry is also featured in the Anand Tucker directorial.

A few scenes of ‘Leap Year’ were taped in the beautiful St Stephen’s Green in Dublin. Moreover, the scene featuring Anna and Declan strolling through a lovely park after the wedding was shot in the famous St Stephen’s Green. The romantic moment in which the two are standing on the bridge discussing Declan’s ex-fiancée was shot on the Stone Bridge in St Stephen’s Green. 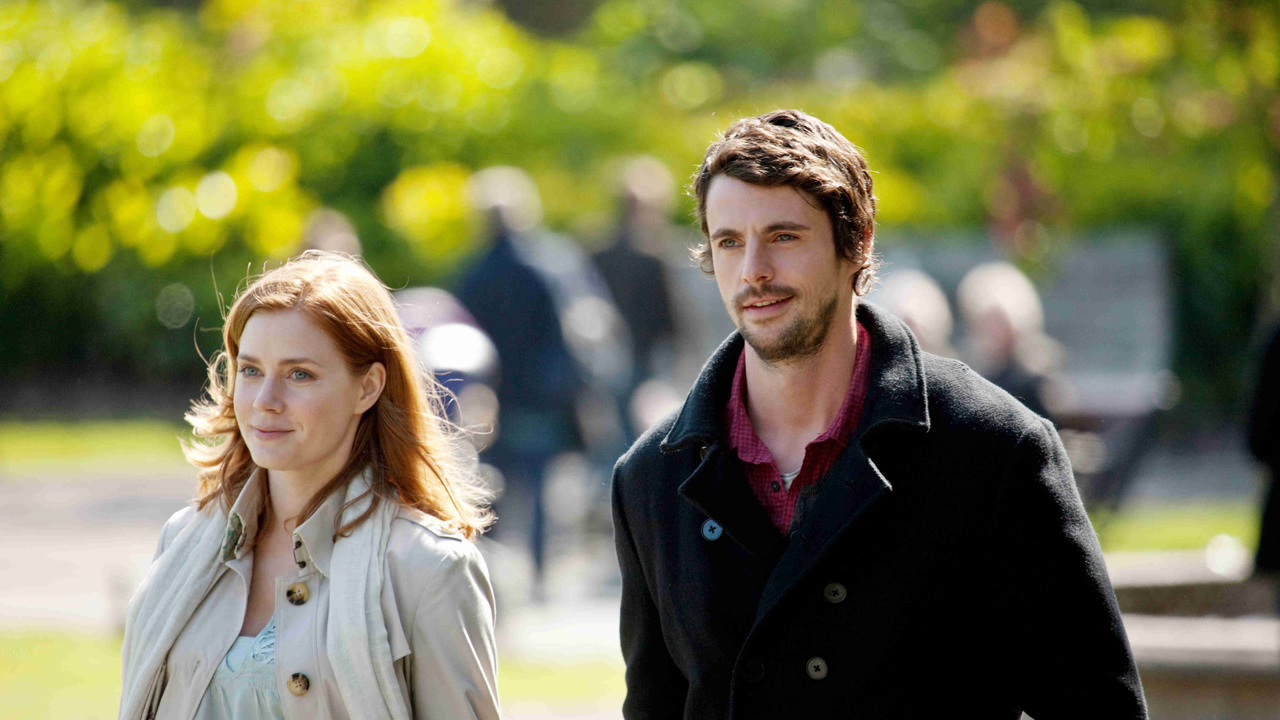 However, if you’re in the city, the park is a terrific site for a romantic stroll because it offers a city getaway from Grafton Street’s bustle. A few scenes of the movie were also lensed in the cultural heart of Dublin, AKA Temple Bar. The location is renowned for its vibrant nightlife, where residents and tourists congregate to enjoy a pint of stout and other traditional Irish beverages. Temple Bar has several outdoor markets throughout the day, including the Food Market and the Book Market.

Read More: Is Leap Year Based on a True Story?