Where Was Leprechaun Filmed? 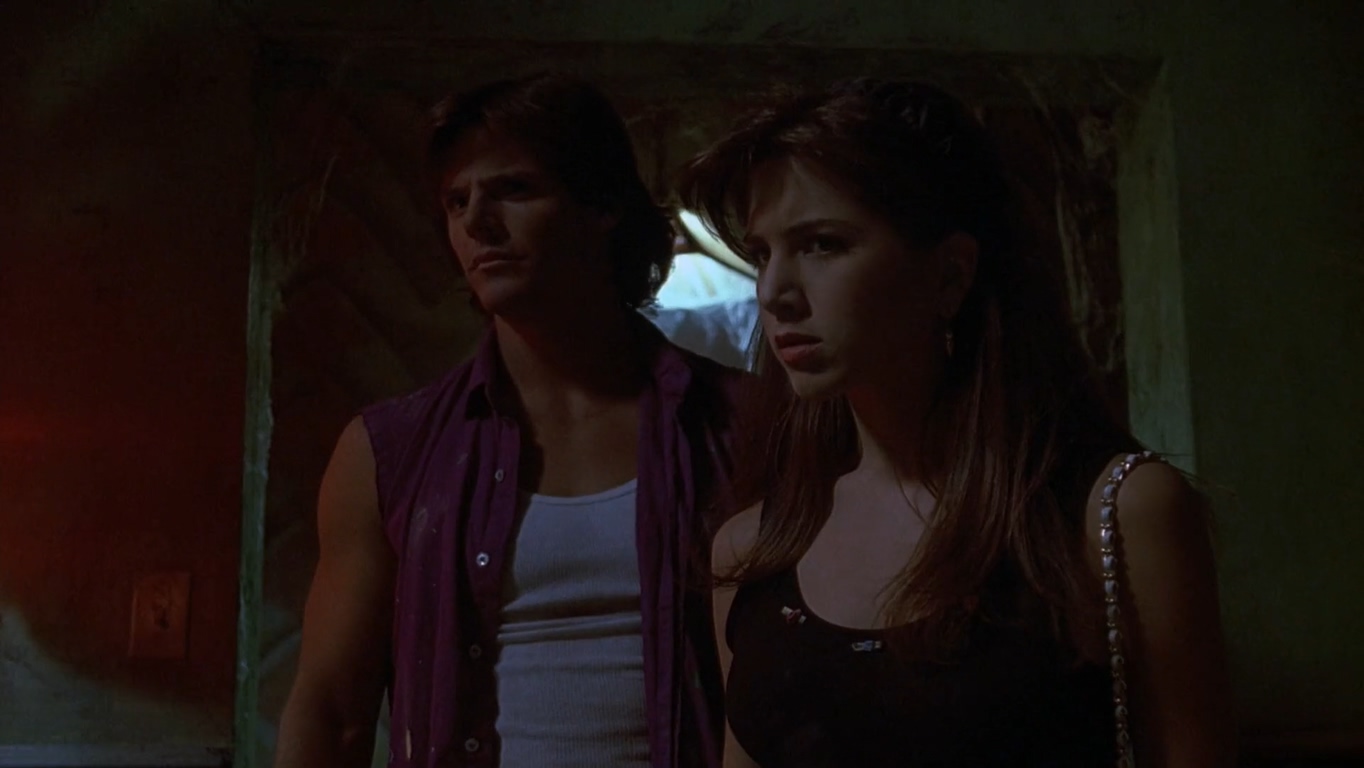 Directed by Mark Jones, ‘Leprechaun’ is a film wherein nothing makes sense, but that is probably the fun of it. Based on a bizarre premise of a Leprechaun looking for his gold coins, the film increasingly urges the audiences to suspend all their disbelief and give it a spin. When you immerse yourself in the kitschy and unabashedly low-budget journey of the movie, it is not all that bad.

A drunkard strikes gold, but the gold lawfully belongs to a Leprechaun. Locked in a crate for ten years, the evil mythical creature is now free to claim his gold. Touted in popular culture as Jennifer Aniston’s theatrical debut, the film takes material from Irish folklore to create a mildly enjoyable horror-comedy. It features 90s American suburbs and ranch houses in their latter-day glory. If you seek to know more about the filming locations of ‘Leprechaun,’ you may rely on us.

‘Leprechaun’ was entirely filmed in the US, and specifically in California. Filming was carried out in late 1991 but the film would not have a theatrical release until two years later. Home to Hollywood, the mecca of world cinema, California provides an ideal landscape for any production. Not only there are national forests and coastal stretches in the state, but also state-of-the-art studios and beguiling tax credits, all of which make for one of the best possible industrial ecosystems for cinematic endeavors. Now, let us take you to the specific locations where ‘Leprechaun’ was filmed.

The entirety of the film was shot in and around the suburban locality of Saugus, California. While the cinematic narrative is set in North Dakota, the director chose to film in California due to possible budget restrictions. Principle indoor sequences were filmed in Valencia Studios, located at 26030 Avenue Hall in Valencia, Santa Clarita. 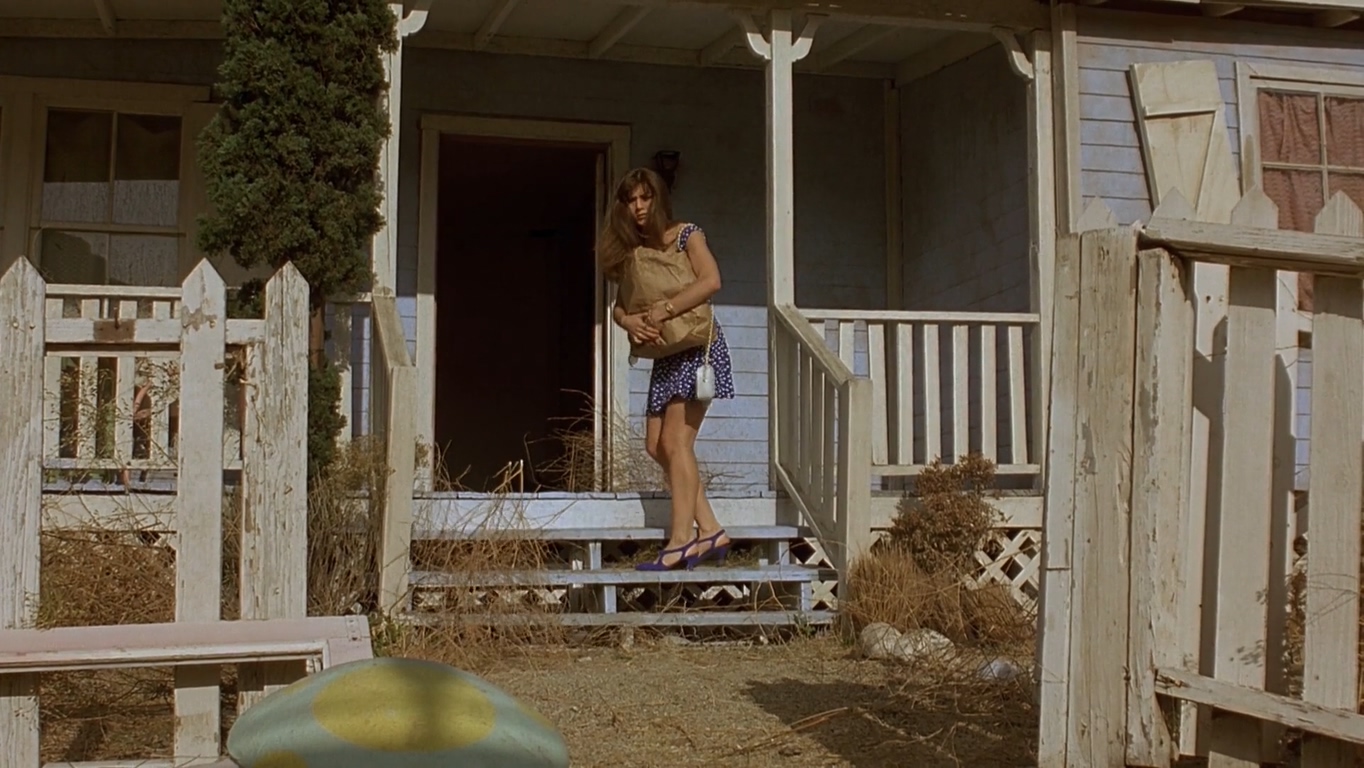 In the first shot of the film, a limousine is seen to be making its way to a bridge. The bridge can be recognized as the gateway to the Big Sky Ranch in Simi Valley, where principal outdoor sequences were filmed. The ranch serves as the O’Grady house in the film, and it is where J. D. and his daughter relocate. Briefly, as Tory and J. D. advance towards their new home, the camera captures the Malibu Canyons in Northern California. 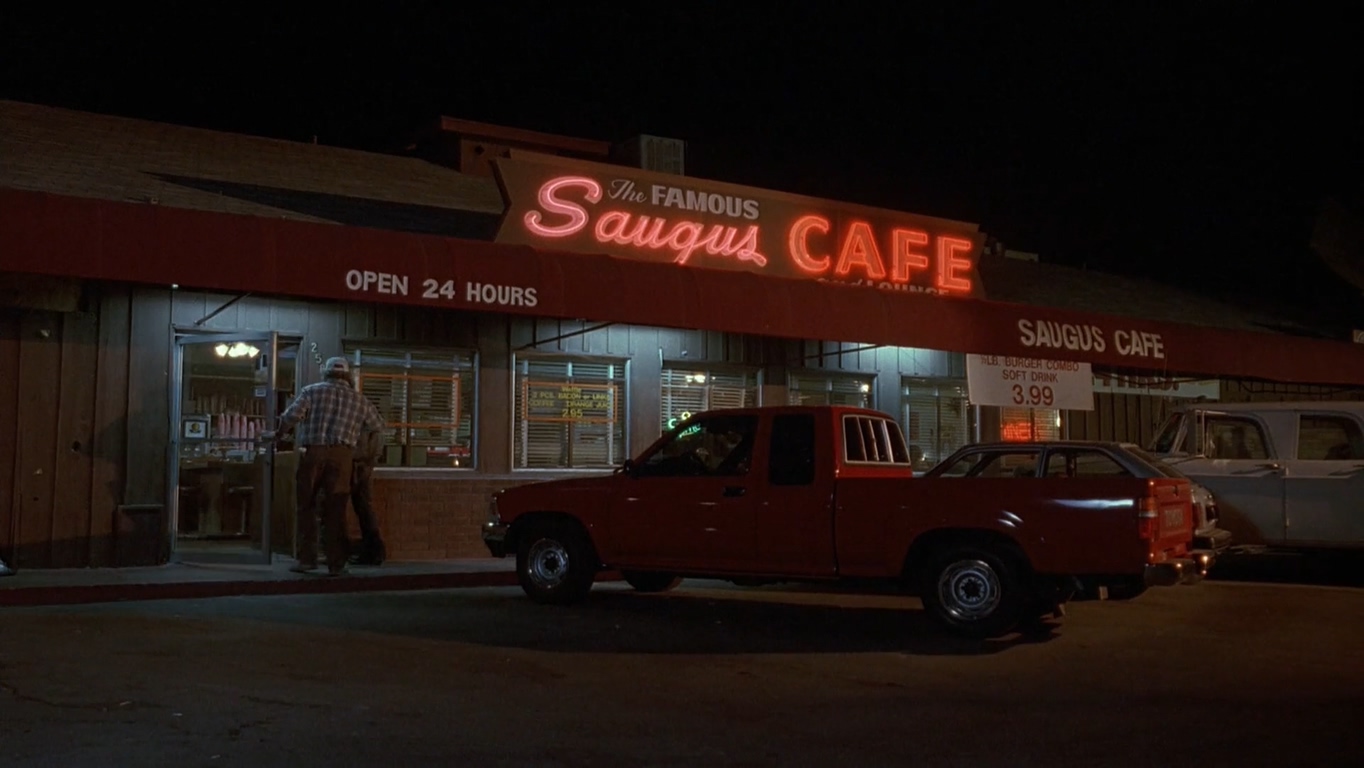 The house and the barn depicted in the film were once part of the Big Sky Ranch, but they appear to have been destroyed. Recently, the ranch was visited by productions such as ‘Annabelle: Creation’ and ‘Westworld.’ The café where Nathan and Tory wait for Alex and Ozzie is the popular Saugus Café, a diner located at 25861 Railroad Avenue in Santa Clarita, California. The shop used as Joe’s Coins and Collectibles is a small shop adjacent to the diner.

Other locations that served as filming sites for ‘Leprachaun’ include Tapo Canyon Road and Bennett Road, Tapia Park in Agoura Hills, Hillview Mental Health Center, and the now-demolished hospital at the corner of Terra Bella Street and Eldridge Avenue in Lake View Terrace.