Where Was Licorice Pizza Filmed? 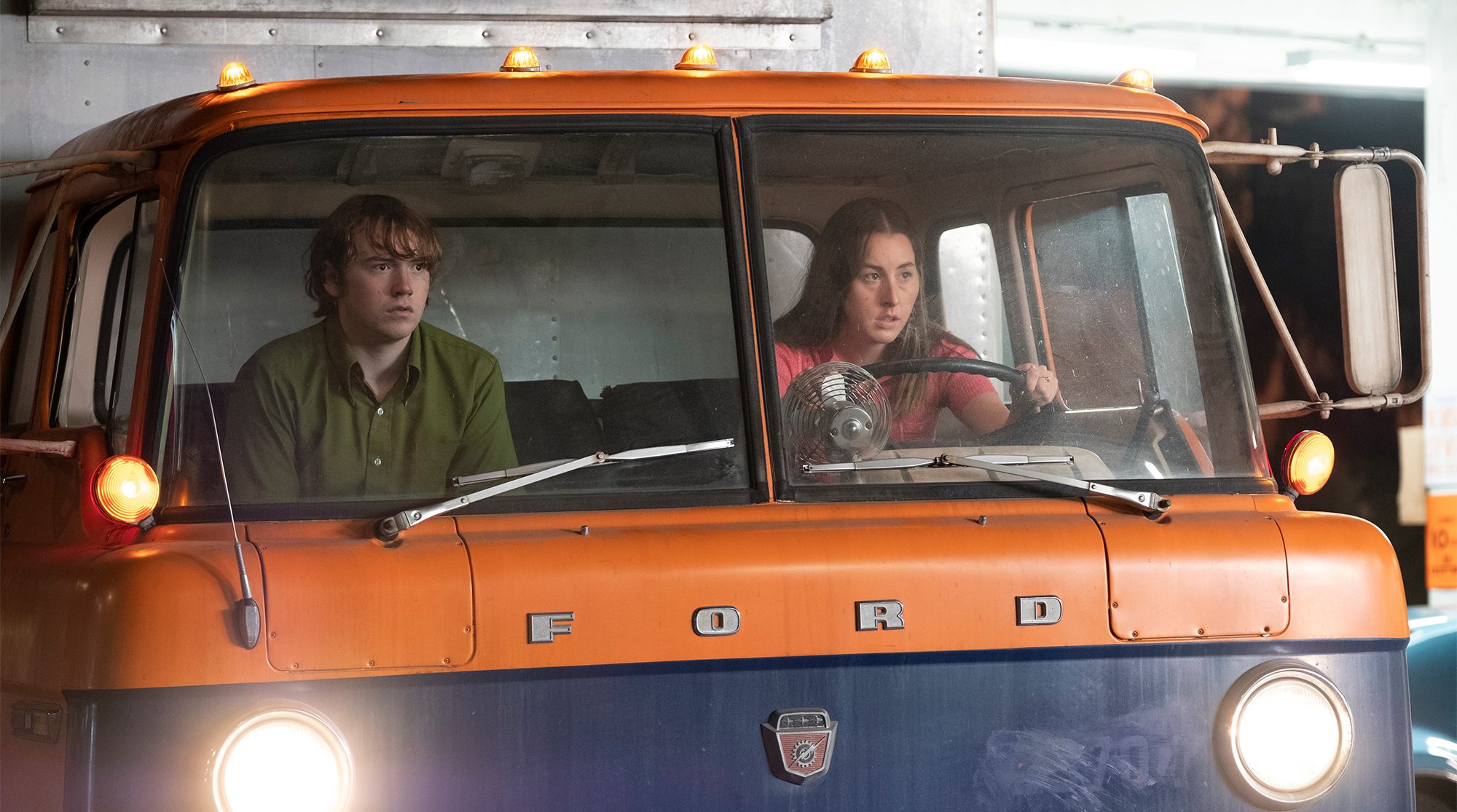 Set in 1973, Paul Thomas Anderson’s ‘Licorice Pizza’ is a coming-of-age film that centers around the adventures of Gary Valentine and Alana Kane, who start a waterbed company together. Gary and Alana’s enterprise grows beyond the bounds of their neighborhood to reach the elite of the City of Angels. When their prospects thrive enough, the lives of both of them turn around by the cultural and political changes in the air. As the period film exemplarily depicts the allure of the ‘70s, audiences of the film must be wondering about the locations which backdrop Gary and Alana’s fortunes and adversities. On that note, let us guide you to the filming locations of the film!

‘Licorice Pizza’ was filmed in its entirety in California, specifically in Los Angeles. Principal photography of the film commenced in August 2020 and concluded in November 2020. Now, let’s dive into the specific locations in detail.

The filming of ‘Licorice Pizza’ took place in Los Angeles. The filming began in the neighborhood of Encino, in the San Fernando Valley region of Los Angeles. Encino Union, a gas station at 16900 Venture Boulevard in Encino, serves as a location for the film. The production crew of the film used props that resemble the 1970s to bring the period outlook to the film. Rive Gauche Café, in the neighborhood of Sherman Oaks in the Valley, is also used for filming. The café is an appealing establishment with a vintage design in the mix.

Tail O’ the Cock, one of the foremost upscale restaurants in the San Fernando Valley, features in the film. Even though the restaurant has been closed since 1987, the crew of the film found two alternative places to stand in for the eatery of the distant past. Van Nuys Golf Course, in the neighborhood of Van Nuys in the Valley, stands in for the exterior, and Barone’s Famous Italian Restaurant on Oxnard Street stands in for the interior of the restaurant.

The iconic El Portal Theatre, situated at the Lankershim Boulevard in North Hollywood, serves as a significant location for the filming of a pivotal scene between Gary and Alana. The exterior of the theatre was decorated to match the appeal of the ‘70s. The scenes that feature Bernie’s Water Beds and Pinball Arcade were filmed at Devonshire Street, in the neighborhood of Chatsworth.

In an interview given to Variety, Paul Thomas Anderson explained why his numerous films, including ‘Licorice Pizza,’ take place in San Fernando Valley in Los Angeles. “I like the way it [San Fernando Valley] looks. I like the way it tastes and smells. I don’t know beyond I love it. Do I wish I had more range? Yes, I do. I was writing another story. I was deep into it and I was distracted by the pull of this one, and of course, there’s a moment where you go, ‘Are you really going to make another film in Los Angeles in the ’70s again? Don’t you think you’ve done that?’ Then you ignore that voice, and you swat it away like a fly,” he said. With ‘Licorice Pizza,’ Anderson’s obsession with the Valley and the city of LA evidently continues.

Read More: Is Licorice Pizza Based on a True Story?