Is Licorice Pizza Based on a True Story? 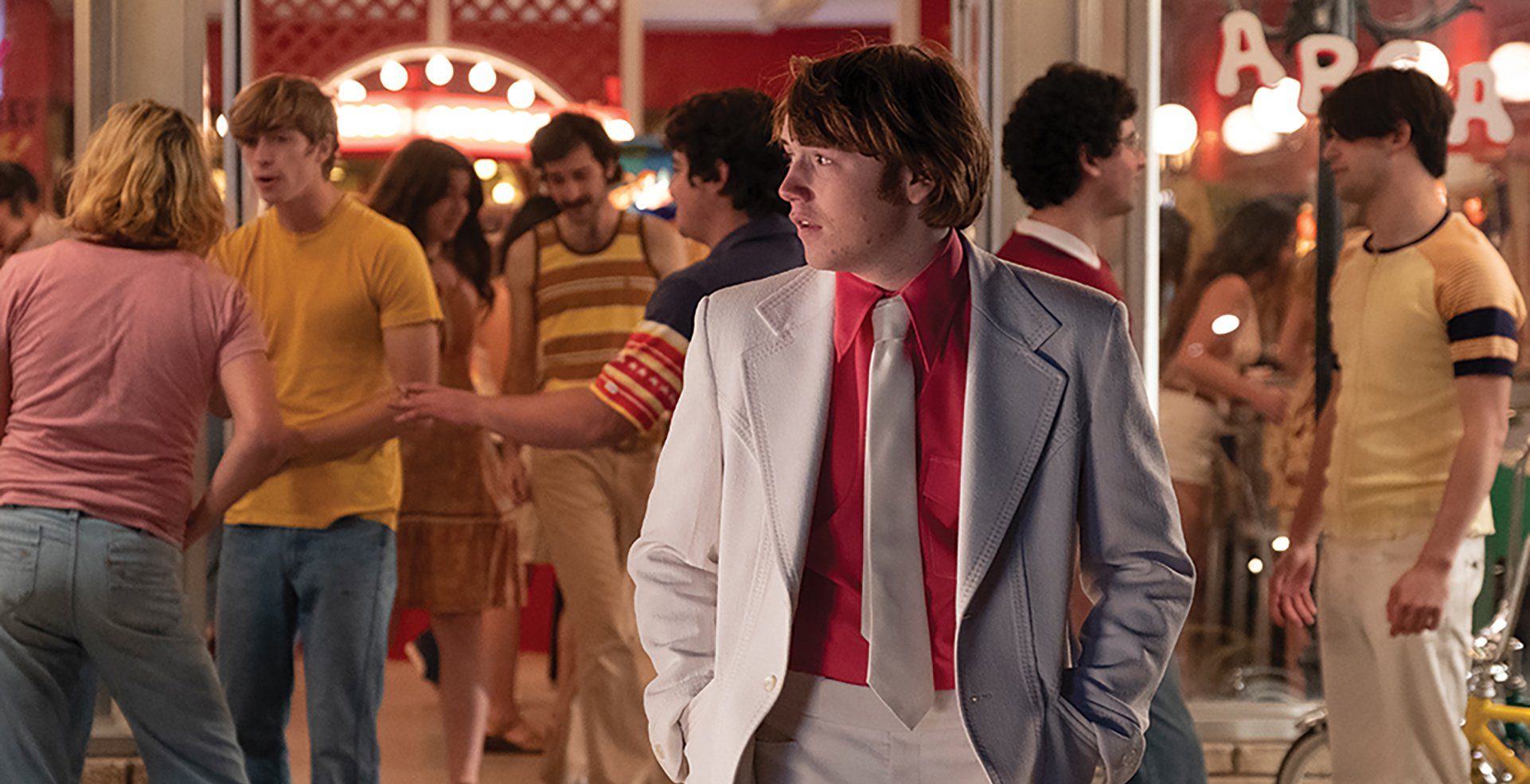 Paul Thomas Anderson’s coming-of-age film ‘Licorice Pizza’ follows Gary Valentine and Alana Kane, a 15-year old and a photographer’s assistant in her 20s respectively, who starts a waterbed company together. Gary’s attraction towards Alana leads them together to the heart of Los Angeles of the 1970s, as they participate in film auditions and election campaigns while seeing their business flourish. As the film progresses, Gary and Alana’s fate gets entwined with the cultural and social realities of LA at the time.

With a heartening drama at its core, the period film becomes Paul Thomas Anderson’s love letter to the cultural vividness of his hometown. Set in San Fernando Valley, the film illustrates the nuances of life in the ‘70s in arresting detail, making us wonder whether the characters are indeed real. The strange and beautiful camaraderie of Gary and Alana also inspired us to take a look at the origin of the film. Here’s what we found!

Is Licorice Pizza a True Story?

‘Licorice Pizza’ is partially based on a true story. The film is a combination of Paul Thomas Anderson’s hometown memories and the real-life accounts of Gary Goetzman, a friend of the director. The premise of the film is based on Anderson’s memory of a teenage student studying in Portola Middle School, who becomes flirtatious with the girl who was taking class pictures. “It [the incident] was an instantly good premise. What happens if you have a kid invite an older woman to dinner, and what if that girl against her better judgment says yes? That seemed ripe for humor,” Anderson said to Variety.

The premise took shape when Anderson merged the memory with the real-life stories of Gary Goetzman. “[…] the source material was all these stranger-than-fiction stories Gary had told me over the years, like, ‘There was a time I went to New York to promote Yours, Mine, and Ours with Lucille Ball and I had a chaperone! Her name was Kiki Paige!’ That’s a great story,” Anderson told Vanity Fair. With those accounts as a framework, Anderson conceived the film by partially integrating fictitious details into the plot and characterizations.

While the protagonist Gary Valentine is heavily based on the childhood years of Gary Goetzman, who co-founded film and production company Playtone with Tom Hanks, the character of Alana is believed to be fictional. The film also features a handful of renowned Hollywood celebrities as characters. Bradley Cooper‘s Jon Peters is the producer of popular films like ‘Ali’ and ‘A Star is Born,’ Sean Penn’s Jack Holden is a stand-in for Academy Award-winning actor William Holden, and Benny Safdie’s Joel Wachs is an LA-based politician. Along with them, John C. Reilly appears as Fred Gwynne, and Christine Ebersole is seen as Lucille Doolittle, based on Emmy-winner Lucille Ball.

The title of the film also shares its own connection with the history of LA. “Growing up, there was a record-store chain in Southern California called Licorice Pizza. It seemed like a catch-all for the feeling of the film. I suppose if you have no reference to the store, it’s two great words that go well together and maybe capture a mood,” Anderson added to Variety. The film’s roots in actual reality go beyond the glamour of Los Angeles in the 70s. The events that unfold in the film are strongly connected to the Yom Kippur War, which created a gas crisis in the USA, affecting Gary and Alana’s waterbed company.

“A waterbed is funny for a minute, but what’s important are the kids selling the waterbeds and how the waterbed business goes bust because of a gas crisis, which puts them in a larger scope of the world. They’re at the mercy of an Arab-Israeli war that has nothing to do with them but has found its way to the [San Fernando] Valley,” Anderson said to Time. ‘Licorice Pizza’ is a brilliant film that impeccably intertwines reality and fiction to the utmost clarity, opening a door to a time frame in the history of Los Angeles that never fails to tempt and fascinate.