Where Was Lifetime’s Deadly Dance Competition Filmed? Is it a True Story? 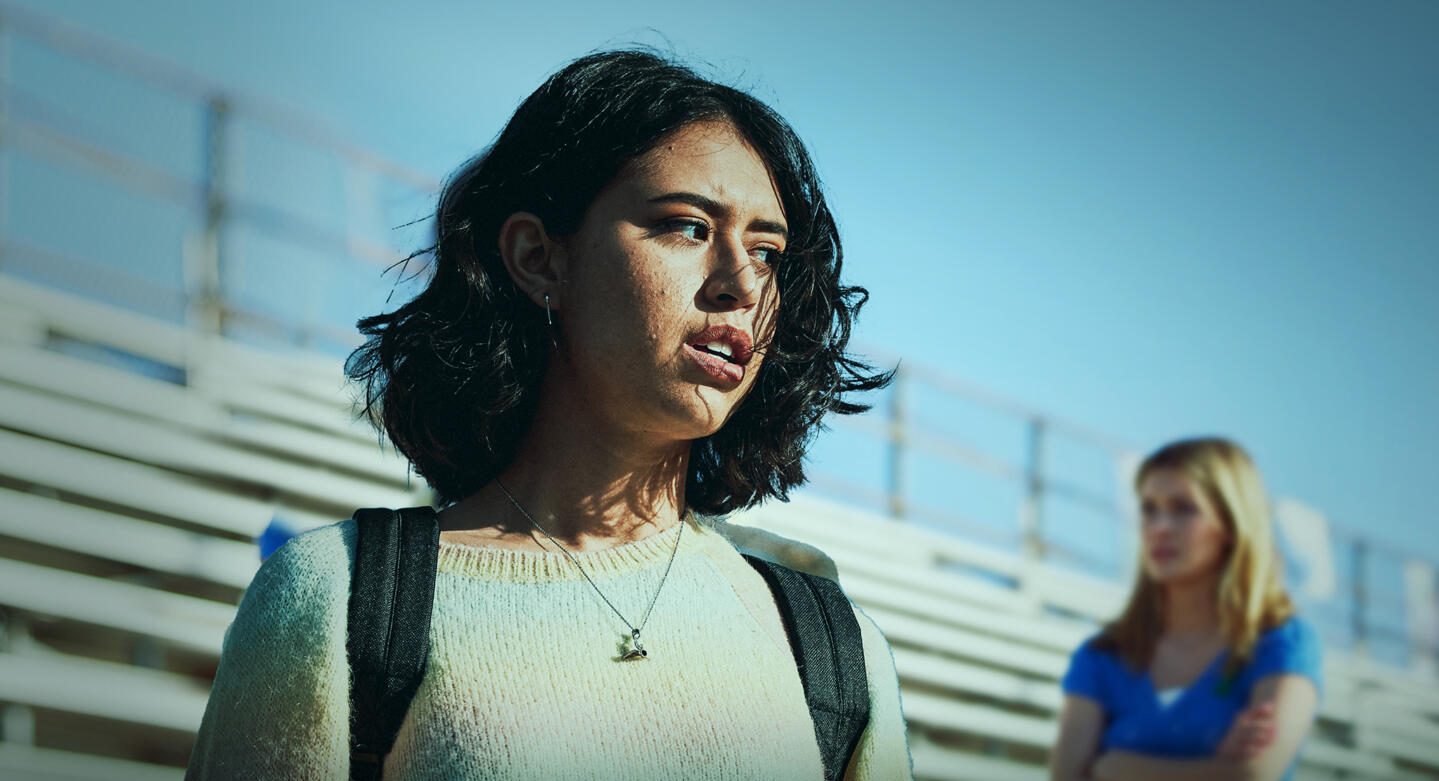 ‘Deadly Dance Competition’ is a riveting thriller movie from Lifetime’s exciting array of productions. Directed by Chris Jaymes, the film revolves around Reagan, who is abducted just days before she can finish her dance video for an online contest. Her mother, Beth, frantically begins to search for her and is helped by Reagan’s best friend Lina and her father, Kyle. Beth’s prime suspects are Reagan’s rival Samantha and her friend Mona, but things take a shocking turn when she is suddenly abducted and confined in the school’s boiler room by Kyle.

It is then revealed that Kyle and Mona are having an affair, and the evidence was accidentally recorded on Reagan and Lina’s dance video footage. To cover up their illicit relationship, they both hatched a plan to make Reagan disappear, and now Beth must race against time to save herself and her daughter. Though the visual backdrops of ‘Deadly Dance Competition’ are a school and ordinary homes, they add an amazing element of suspense to the narrative. Now, if you are curious about the real locations where this thrilling movie was filmed, we’ve got your back!

‘Deadly Dance Competition’ was filmed extensively in the state of California, particularly in Los Angeles and Santa Monica. Principal photography for the movie most likely took place in May and June 2021 under the title ‘Dancer in Danger.’ Popularly known as the Golden State, California has breathtaking scenery and also offers considerable tax credit, thus making it a highly sought-after filming destination. Here are more details about the filming sites of ‘Deadly Dance Competition.’

Also known as the City of Angels, Los Angeles is the primary filming location for ‘Deadly Dance Competition.’ A major hub of TV and film production, the city and is the home base of the oldest and largest film industry in the west. Los Angeles has some of the most high-tech and largescale filming studios in the world and has a vast network of talented artists and production crews.

Some of the prominent filming spots in Los Angeles are Angels Flight, Griffith Observatory, The MacArthur hotel, and Venice Beach. The movies ‘A Daughter’s Deceit,’ ‘Fight Club,’ and ‘Interstellar’ were also filmed in the famous city.

Some scenes from the thriller movie were most likely filmed in Santa Monica, a coastal city that lies to the west of downtown Los Angeles. It houses the iconic Santa Monica Pier, the Pacific Park amusement park, and the historic Looff Hippodrome Carousel. Moreover, the city has hosted the production of movies like ‘2012,’ ‘Forrest Gump,’ and ‘Hancock.’

Brooke Maroon leads the cast as the young dancer Reagan, who gets abducted before her dance competition. The thriller drama seems to be Maroon’s first appearance in a feature-length film. However, she has been a part of several short films and music videos. Natasha Wilson plays Reagan’s loving mother, Beth, who relentlessly searches for her. Wilson’s other notable works include the TV series ‘UnREAL’ and the movie ‘Crazy, Rich and Deadly.’

Is Deadly Dance Competition Based on a True Story?

No, ‘Deadly Dance Competition’ is not based on a true story. However, the movie most probably does draw inspiration from several real-life incidents. There have been instances of a female student being abducted by a middle-aged man, as well as cases where classmates have conspired and murdered a student over love affairs. The storyline of the movie is credited to its skillful writer Brooke Purdy, who has managed to create an interesting tale that includes some elements of reality.

The film ‘Panic Room’ also shares the common theme of a mother trying to save herself and her daughter from a captive situation, much like Beth does. Another similar Lifetime thriller is ‘Kidnapped by a Classmate,’ where a young student is abducted from her home by her classmate, and her mother sets out to find her. Hence, even though ‘Deadly Dance Competition’ is not a true story, it engages the viewers with its sinister twists and turns till the end.