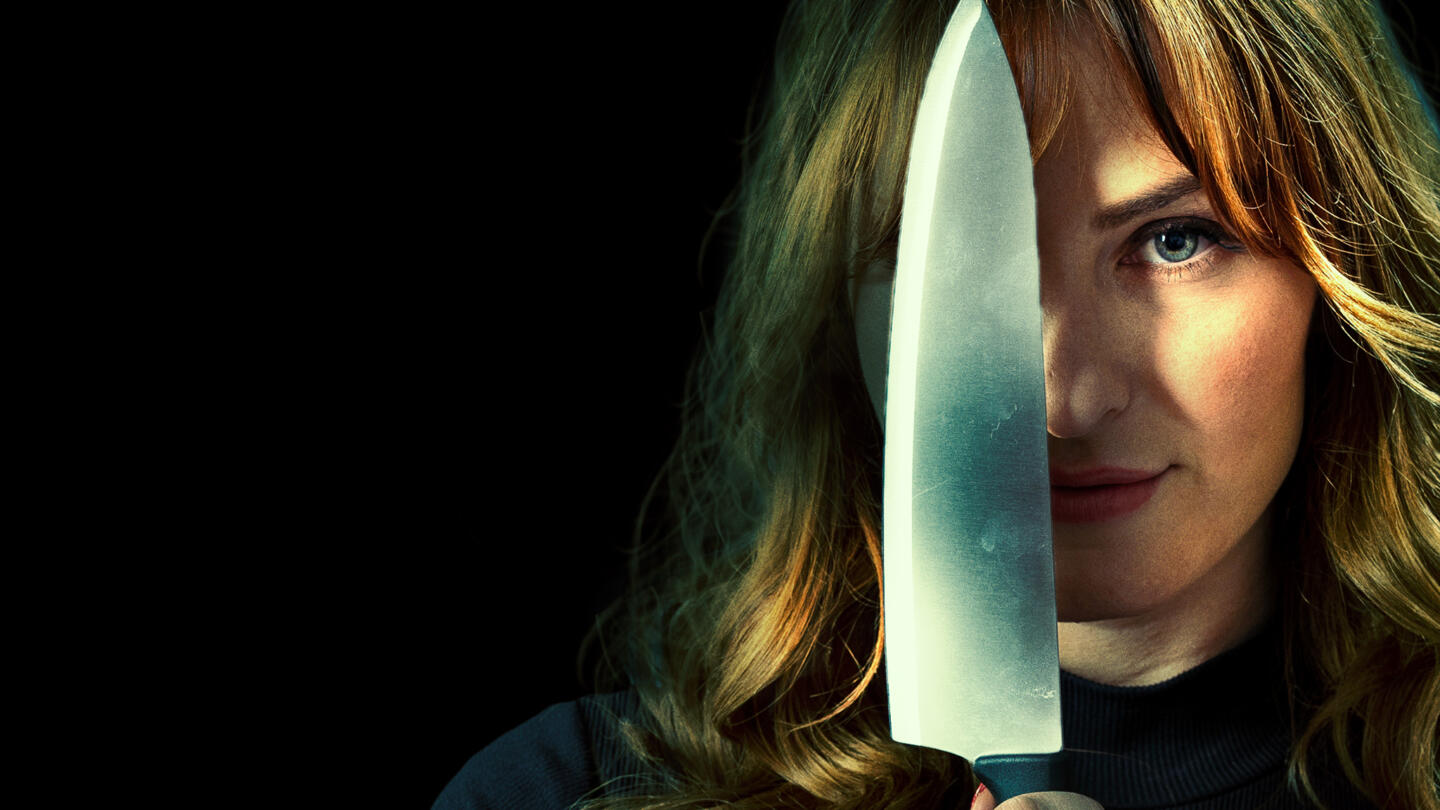 Lifetime is known to treat viewers with an array of mind-bending thrillers and mystery movies in the holidays, under its Slay Bells series. ‘A Daughter’s Deceit’ is one such revenge thriller that keeps the viewers hooked till the end with its twists and turns. It revolves around Cassie, who sets out to seek revenge against a group of lawyers who destroyed her family when she was young. On the other hand, Suzanne is a successful lawyer who leads a perfect life with her husband and kids. Her flawless bubble is shattered when Cassie targets her, forcing Suzanne to race against time to protect herself and her loved ones from Cassie’s wrath.

A riveting tale of vengeance, the Jared Cohn directorial captures Cassie’s pain of losing her family at a young age and how the years of rage and loneliness push her off the edge of sanity as she decides to go after those who wronged her. It also portrays Suzanne’s desperation to save her family from the consequences of her past actions. ‘A Daughter’s Deceit’ is filled with powerful performances, and its backdrop adds to the thrill of the story. If you, too, are wondering where exactly it was filmed, we have got your back. Let’s find out!

‘A Daughter’s Deceit’ was filmed entirely in regions of California, specifically in Los Angeles. Principal photography for the film most likely commenced in February 2021 and was wrapped up at the beginning of March 2021. Also called the Golden State, California is the hub of television and film production due to its gorgeous scenery, all-around pleasant weather, and rich culture. The state also offers a decent tax credit on filmmaking and is equipped with the best technology for various stages of production.

Many movies like ‘The Godfather: Part 2,’ ‘Avatar,’ ‘Iron Man,’ and ‘The Hangover,’ as well as popular TV series like ‘The Office’ were filmed in the Bear State. Some important filming locations in California include the resort city of Coronado, Golden Gate Bridge, Alabama Hills, and Jamestown. Here is a detailed look at the filming locations of ‘A Daughter’s Deceit.’

A sprawling city in southern California, Los Angeles is the center of the film and television industry in the west. The city is visually stunning and offers the best possible artists, crew, and technology for production. Major parts of ‘A Daughter’s Deceit’ were filmed in Hollywood, a renowned neighborhood in the heart of Los Angeles. The film industry is eponymous of this location, which has served as a filming site for countless movies and shows. It is the home of some of the biggest film studios in the world like Universal, Paramount, Disney, and Warner Brothers.

The world-renowned neighborhood in the City of Angels is also the venue of the prestigious Academy Awards. The production team of ‘A Daughter’s Deceit’ also chose to film a few scenes at Hollywood Hills, an upscale neighborhood housing prominent celebrities and surrounded by the lush Santa Monica mountains. A few of the movies that were filmed in Los Angeles are ‘La La Land,’ ‘Crash,’ ‘Mullholand Drive,’ and ‘Captain Marvel.’

Scout Taylor-Compton plays Cassie, a girl who is adamant about destroying those who wiped out her family when she was a child. Compton is an accomplished actress known for her work in movies like ‘Halloween,’ ‘Obsessed,’ and ‘Feral.’ Jennifer Field portrays lawyer Suzanne Cruz, whose life gets upturned when Cassie targets her for vengeance. Field’s notable credits include ‘Swim,’ ‘Metal Man,’ and ‘Alice In Murderland.’