Where Was Lifetime’s Her Boyfriend’s Deadly Secret Filmed? Is It a True Story? 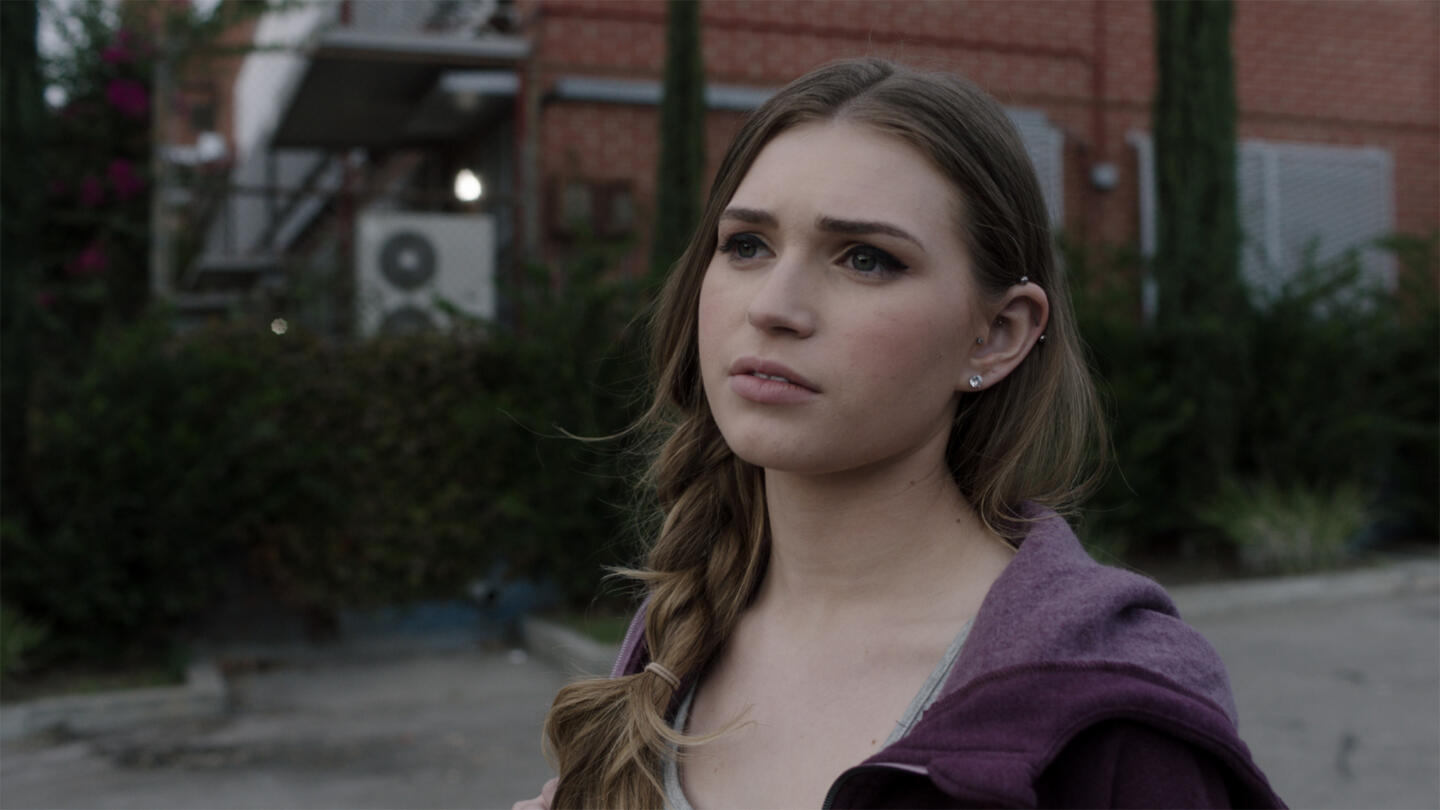 ‘Her Boyfriend’s Deadly Secret’ (alternatively known as ‘Her Deadly Boyfriend’) is a thriller film directed by Brooke Nevin. It revolves around Sadie, a spirited high school student who is broken to learn that her boyfriend Jack will not be attending school in the same city as her. After breaking up with him, she begins dating Gavin, who likes to live on the edge. However, things take a dire turn when someone is desperately trying to break them up and is seemingly willing to go to any extent to achieve that.

The setting of the film aptly captures the tone of the storyline, that nothing is as it seems. As the film follows Sadie, the visuals include all the places that are a part of her everyday life, including her home, her school, and other spots around the city. Since you are interested in knowing more about the movie, here is everything we know, including where it was shot!

The movie was filmed in 2020, while the COVID-19 pandemic was still at its height. As expected, the cast and crew dealt with several challenges while filming, but health and safety were the topmost priority as it was for all the other productions. If you are wondering where the movie was shot, here is what we have learned.

‘Her Boyfriend’s Deadly Secret’ was filmed in Los Angeles, California. Being the heart of Hollywood, LA has highly specialized facilities to enable film production. As the pandemic swept across the world, the city authorities took strict measures to contain the spread of the virus. Several productions were even put on hold if any member of the cast or crew was tested positive. Naturally, things have changed a lot in the way filming is carried out, and setting up a safe quarantine bubble is one of them. For that reason, production teams have begun limiting the number of filming locations used and also choose to shoot outdoors as much as possible.

This is quite evident in this thriller film as a significant portion of it either takes place outside buildings, on the beach, and in other spots around the city. As revealed by the cast members in an interview with Fox5 Atlanta, the whole process of filming during the pandemic brought the whole team even closer as everyone worked around the challenges to bring the film together.

On a different note, Los Angeles is every filmmaker’s dream as it provides a range of locations, right from beautiful private homes to dreamy beaches and interesting buildings. The City of Angels features in several big-budget projects such as ‘Lucifer,’ ‘Grey’s Anatomy,’ and ‘Friends.’ Therefore, it definitely makes LA an apt location to shoot this Lifetime thriller.

Kalen Bull plays the lead role of Sadie. You may recognize the actress from other Lifetime films such as ‘Dying to be a Cheerleader’ and ‘The Wrong Cheerleader: Back in Action.’ Anthony Carro appears as Gavin, the boy that Sadie starts dating after breaking up with Jack. Carro also appears in ‘Christmas Together’ and ‘Killer Profile.’ Carter W. Glade, who you may remember from ‘Freaky,’ portrays the role of Jack. Other actors in the film are Alicia Leigh Willis (Taryn), Matthew Pohlkamp (John), Jules Hartley (Diane), Iris Braydon (Edna), Bridgette Meredith Garb (Marie), and Sydney Malakeh (Michelle).

Is Her Boyfriend’s Deadly Secret Based on a True Story?

No, ‘Her Boyfriend’s Deadly Secret’ is not based on a true story. Lifetime loves to take possible real scenarios and dramatize them into enthralling narratives. This movie seems to be a fine example of that. In this film, Sadie’s mother grows concerned after she starts dating Gavin. But it seems that Gavin not being a “good influence” on Sadie does not entirely have to do with him as a person but his dark past that involves his father, John. You may remember Ryan Atwood from ‘The O.C.’ being in a similar spot as the whole “bad boy” thing goes back to his childhood and issues with his family.

When Gavin and Sadie begin to get harassed by an unknown person, the obvious suspect is the ex-boyfriend Jack. This is a situation that has been seen in innumerable films and TV shows and is not so far removed from reality. Getting over the demise of a relationship is hard for anyone to deal with, and seeing the person they love with someone else can often push someone off the edge. However, in Jack’s case, Sadie suspects him of bullying her and Gavin, but she may be wrong about that. 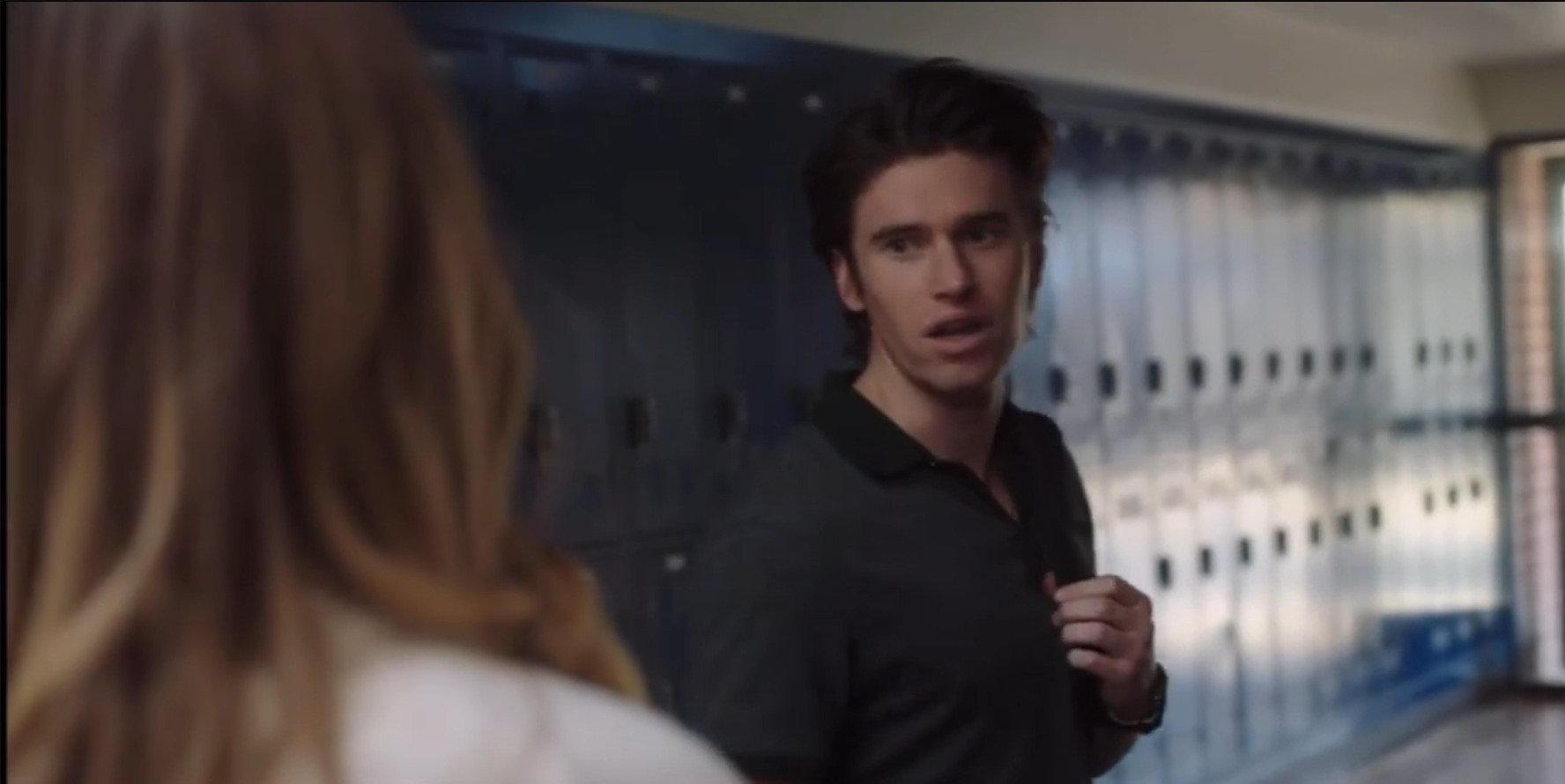 In an interview in October 2021, the lead actress Bull even referred to the storyline as “far-fetched” but she and co-star Glade agreed that the film deals with some real-life relatable stuff that teenagers might experience. Taking all this into account, we can see why one might think that ‘Her Boyfriend’s Deadly Secret’ is based on actual events.