Where Was Lifetime’s Kirk Franklin’s A Gospel Christmas Filmed? Who is in the Cast? 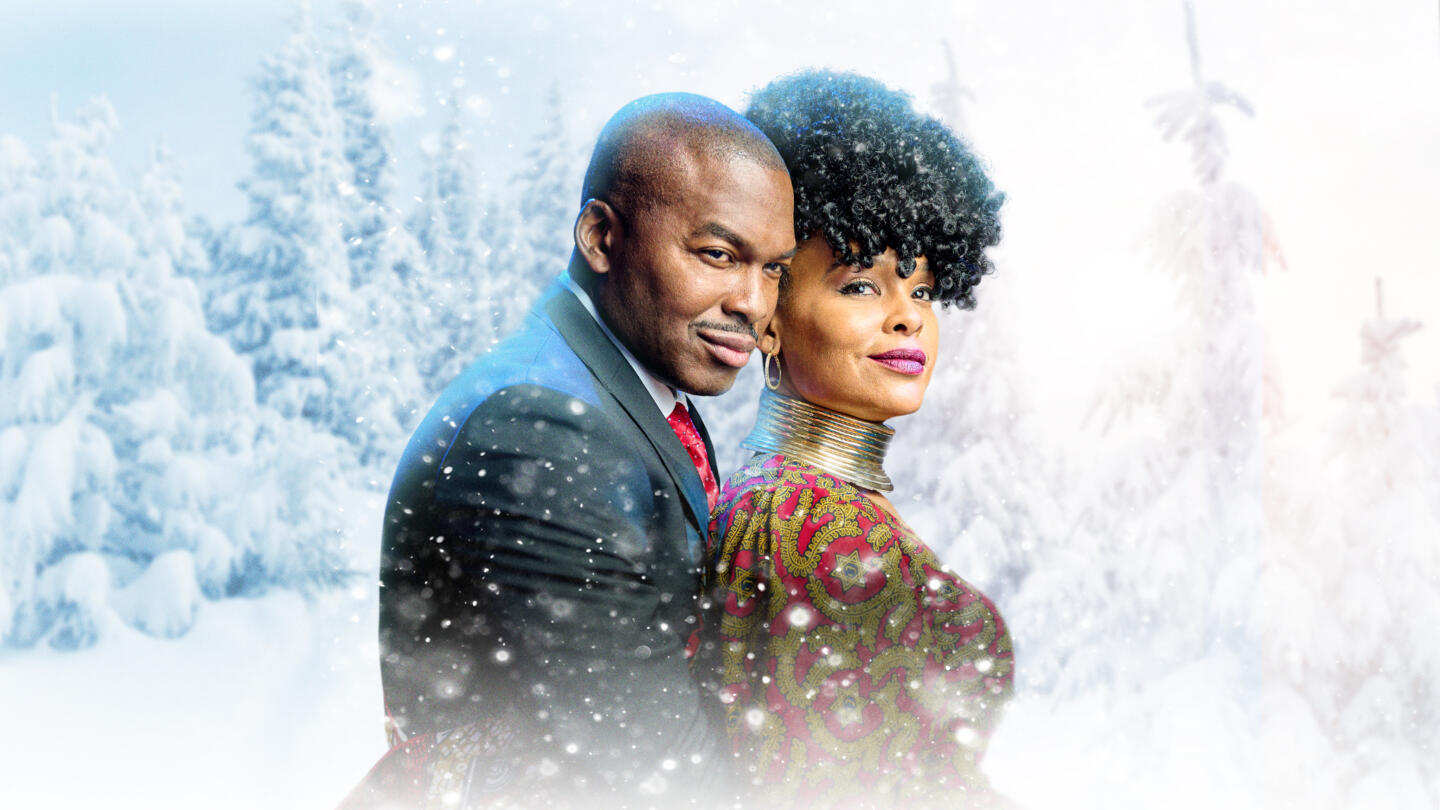 Directed by Erica Sutherlin, ‘Kirk Franklin’s A Gospel Christmas’ is a holiday drama movie that follows a young assistant pastor named Olivia. Just a month before Christmas, she gets the unexpected news that she is going to be the lead pastor at a new church. The sudden transition seems too complicated to Olivia, who is fearful of letting people down. As she put all her efforts into getting the choir ready for the annual Winter Jamboree of the town, she not only finds a sense of belongingness but love too.

The initial anxiety of taking the responsibilities of the lead pastor and the slow realization that she is meant to do is captured with the Christmas preparations serving as the backdrop. If the Christmas decorations or Olivia’s unexpected romance has got you the attention and now you wish to learn more about the production and cast details, then you have come to the right place. Here’s everything you need to know.

The Lifetime movie was filmed in different locations in Georgia. The filming primarily took place in Marietta and Atlanta. The southeastern U.S. state has hosted the production of over 700 films since the 1970s and has an ever-growing film industry. Curious to learn more about the specific filming locations? Allow us to be your guide.

The principal photography of ‘Kirk Franklin’s A Gospel Christmas’ took place in Marietta, a city located northwest of Atlanta in Cobb County. The cast and crew were spotted filming some scenes in the busy Marietta Square in downtown Marietta. The production also took place in West Park Square, where a number of shops were decorated specially for the shooting.

Glover Park, located at 50 North Park Square in the heart of downtown Marietta, also served as one of many filming locations of the movie. Christmas trees and other embellishments were used as decorations to create the cozy Christmastime vibe. Lizards & Lollipopz (33 West Park Square), Rhinos and Rhinestonez (37 West Park Square), and Piastra Restaurant (45 West Park Square) were also used for filming several essential sequences.

Atlanta is also one of many filming locations of the Erica Sutherlin directorial. The production of the movie commenced sometime in late August or early September 2021 and wrapped up after a few weeks. Sutherlin reportedly shared an apartment with the executive producer, Tracy “Twinkie” Byrd, when the shooting of the Lifetime flick took place in Atlanta.

The city is no stranger to filming and has even become one of the major centers for film and television production in America, thanks to the transferable income tax credit of 20% for projects that cost $500,000 or more.

The production of the Christmas movie apparently took place in Hiram as well. Located in Paulding County, the city is spread over an area of just 4 square miles and is home to just over 3500 people. Hiram offers a suburban rural mix feel to the residents, and the small community is family-oriented. The city’s proximity to Atlanta and Marietta might have gone in its favor and most likely is the primary reason that the film was also shot there.

Demetria McKinney headlines the Lifetime movie by essaying the role of Olivia, the protagonist who is selected as the lead pastor at a new church. Her acting credits include ‘Motherland: Fort Salem’ and ‘House of Payne.’ The film also features the renowned choir director and gospel singer Kirk Franklin, who is best known for ‘Something to Sing About’ and ‘The Proud Family.’ Chaz Lamar Shepherd, whom you may recall watching in ‘Luke Cage’ and ‘The Marvelous Mrs. Maisel,’ appears in the film as Ashton.