Where Was Lifetime’s Secrets In The Wilderness Filmed? Is it a True Story? 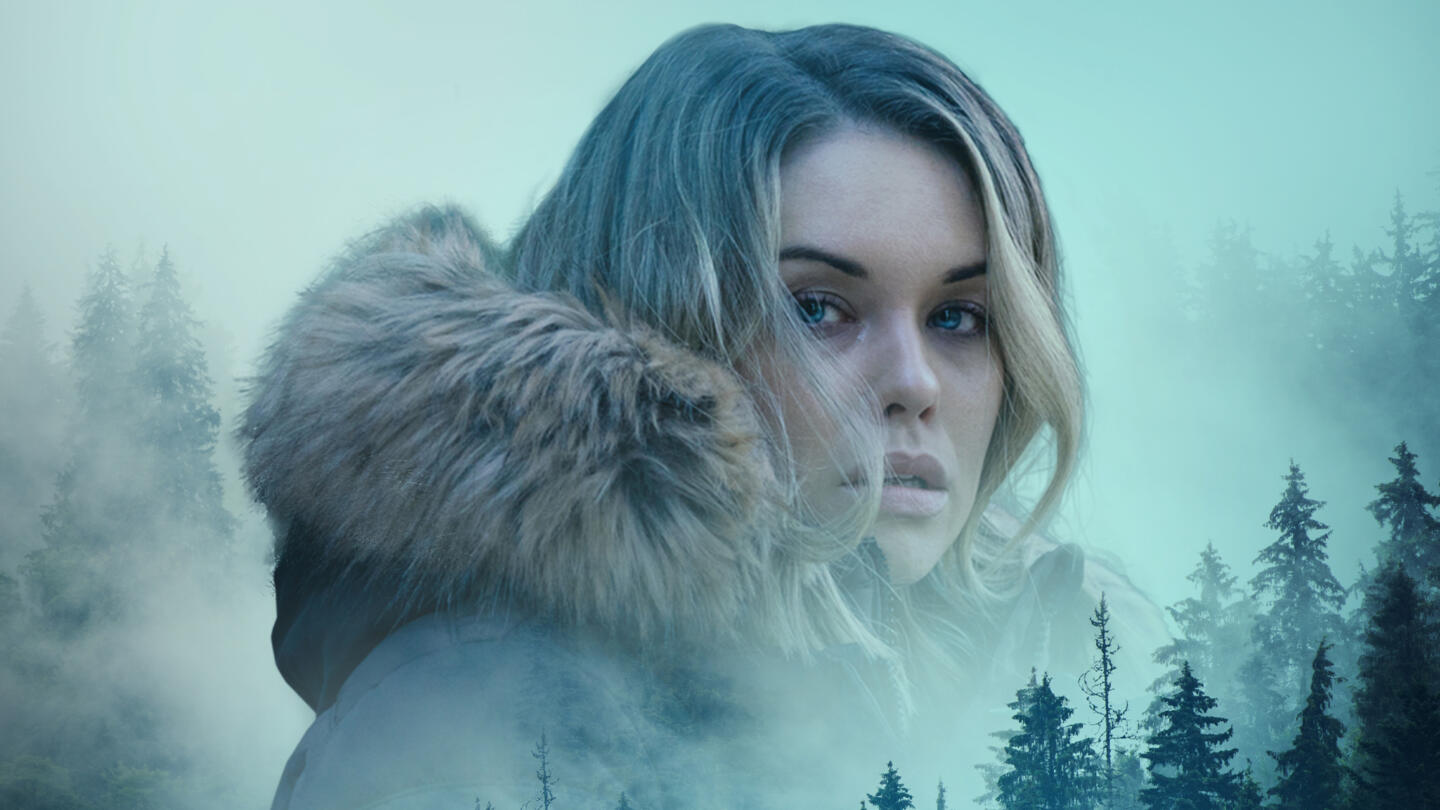 Directed by Jason Wan Lim, ‘Secrets In The Wilderness’ (also titled ‘Remote Danger’) is a thriller movie by Lifetime that stars Stephanie Bennett and Stafford Perry. The film centers upon Lisa, a young pregnant woman whose relationship with her emotionally distant husband, Tyler, is falling apart. Therefore, she seeks marriage counseling hoping that it will bring her closer to her husband. But things quickly go south as she struggles with the bonding activities in the remote wilderness and begins to question her counselor’s true motives. As she feels that she is growing further apart from Tyler, Lisa knows that she needs to take matters into her own hands before her relationship is ruined.

The marital woes of the couple and the growing paranoia that the counselor has some evil intentions were all filmed in remote locations that push viewers to the edge of their seats and force them to keep guessing. If you are also intrigued by some of the scenes and wonder where the movie was shot, then look no further. Here’s everything you need to know.

Secrets In The Wilderness Filming Locations

The Lifetime movie was filmed extensively in Alberta. The production in the Canadian province began sometime in March 2021, and it eventually wrapped up on April 10, 2021. Curious to learn the specific details of the films’ production? Allow us to be your guide.

The principal photography of the Jason Wan Lim directorial took place in Calgary. The city is one of the most populous regions in the western Canadian province of Alberta. Apart from film and television production, the primary economic drivers of the city are energy, financial services, technology, and aerospace. Alberta has served as the filming location of several well-known motion pictures in the last few decades.

The long list of iconic films shot in the region includes ‘Inception,’ ‘Unforgiven,’ ‘The Revenant,’ ‘The Assassination of Jesse James,’ ‘Brokeback Mountain,’ and ‘Dances with Wolves.’ Interestingly, it also hosts the Calgary International Film Festival and International Festival of Animated Objects.

Secrets In The Wilderness Cast

Stephanie Bennett leads the talented cast of the Lifetime movie by essaying the role of Lisa, the pregnant protagonist who is deeply concerned about her relationship with her emotionally distant husband, Tyler. She is best known for television movies like ‘Love, Bubbles & Crystal Cove’ and ‘Valentine in the Vineyard.’ Stafford Perry appears as Tyler, Lisa’s husband. You may recall watching the Alberta-born actor in ‘Tribal’ or ‘Black Summer.’

Is Secrets In The Wilderness Based on a True Story?

No, ‘Secrets In The Wilderness’ is not based on a true story. The film recounts the story of a couple with a problematic relationship who are soon expecting the birth of their child. The marital woes of Lisa and Tyler are not uncommon, and viewers watching the film may make the mistake of assuming that an actual story of a failing marriage inspires the film. However, that is not the case with this Lifetime as the credit for its intriguing premise goes to the screenwriter David Goulet.

The film primarily focuses on the themes of deception and marital conflicts, which are recurring themes in cinema. Movies like ‘Marriage Story‘ have beautifully used it to come up with a heartwarming tale of love and marital troubles that leaves viewers crying their hearts out. In this regard, the Jason Wan Lim directorial is not very different. However, it has other elements like deception that make it even more engaging. But having said that, it is noteworthy that the Lifetime movie uses fictional narratives to explore the captivating story of a problematic couple and relies primarily on fictitious storylines that have nothing to do with real-life incidents.