Where Was Lifetime’s Sinister Stepsister Filmed? Is it a True Story? Who is in the cast? 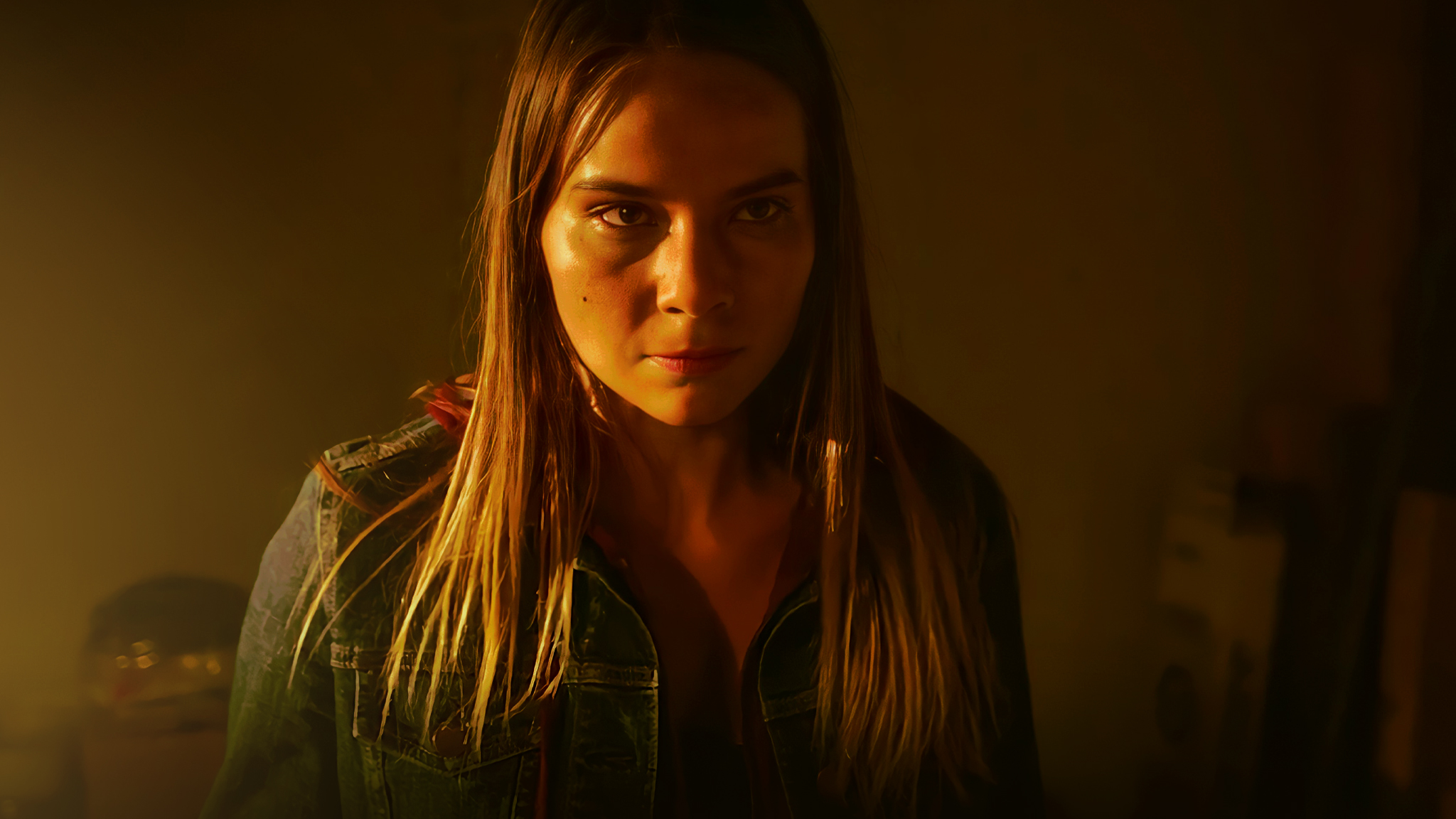 Director John Murlowski has several Lifetime Network movies in his oeuvre, which only broadens with the addition of ‘Sinister Stepsister,’ a taut family-oriented mystery thriller. The storyline revolves around the abundant life of Jeff Mitchell. Jeff’s life seems complete with a successful career, a loving wife, and frolicking kids. However, thunder strikes as he reconnects with the memory of his former girlfriend.

It all begins with Jeff’s illegitimate child, who comes to know sinister secrets about the past of her biological father. Moreover, Jeff’s family is far from welcoming. The impasse weaves a drama fraught with twists, turns, and damning revelations. The events in the movie mostly unravel in Jeff’s opulent and picturesque household, in a sleepy suburban community. If you seek to know where the movie was filmed or identify whether there is any truth in the story, allow us to update you.

‘Sinister Stepsister’ was possibly filmed in California. Most of the Lifetime Network movies are filmed in California along with dozens of other productions that are shot in the region every year. Due to its pivotal position in the history of cinema, California has achieved something of cult status for cinema lovers.

The weather remains ideal for productions around the year, while the crew members are skilled in contemporary technology. California also houses some of the most lavish production facilities in the world. Moreover, the state government offers lucrative tax incentive programs to lure productions into the state. Now, let us take you to the specific locations where the movie was filmed.

Since most of the cast members in the movie are based in and around Los Angeles, and Lifetime movies often choose the city as a production site, we believe that ‘Sinister Stepsister’ was also lensed in the area. Los Angeles is a vast coastal metropolis in its namesake valley in California. As home to Hollywood, LA offers an excellent environment for cinematic projects. The cast and crew seemingly filmed at a residential house in a serene LA neighborhood.

Annika Foster takes up the role of the titular “Sinister Stepsister” Carlee, alongside Tu Morrow, who portrays the other sister and Jeff’s daughter. Matthew Pohlkamp essays the role of Jeff Mitchell, while Jhey Castles and Dayne Jarrah appear in the movie as Jeff’s wife and son, respectively. You may recognize Pohlkamp as Phil from the HBO drama ‘Here and Now.’

On the other hand, Jhey Castles plays numerous film and television roles, such as Caroline in ‘Am I a Serial Killer?’ and Molly Dunn in ‘San Andreas Quake.’ Annika Foster, who is arguably the leading star of the movie, essays the role of Emmy in Jason Cook’s dramedy ‘Four for Fun.’ Other cast members who appear in various roles in this Lifetime movie are Matthew Garbacz, Gigi Gustin, and Johan Gran.

Is Sinister Stepsister Based on a True Story?

‘Sinister Stepsister’ is partially based on a true story. Although the official synopsis states that the storyline is inspired by real-life events, the specifics about the claim aren’t entirely clear. Lifetime has a reputation for creating films around actual events but spiced up with a whole lot of drama.

However, the film seems to have a basis in reality as sibling rivalry indeed has an element of universal truth in it. This is likely to be true if the sibling is a stepsister whose appearance in one’s life seems to be out of nowhere, just like Carlee in this movie. Moreover, with the talented cast ensemble bringing the story to life, the realistic aspect of the storytelling becomes all the more prominent. Nevertheless, we would be cautious about stating that ‘Sinister Stepsister’ is a true story as significant portions of the film may have been exaggerated for entertainment.