Where Was Lifetime’s The Fight That Never Ends Filmed? Who is in the Cast? 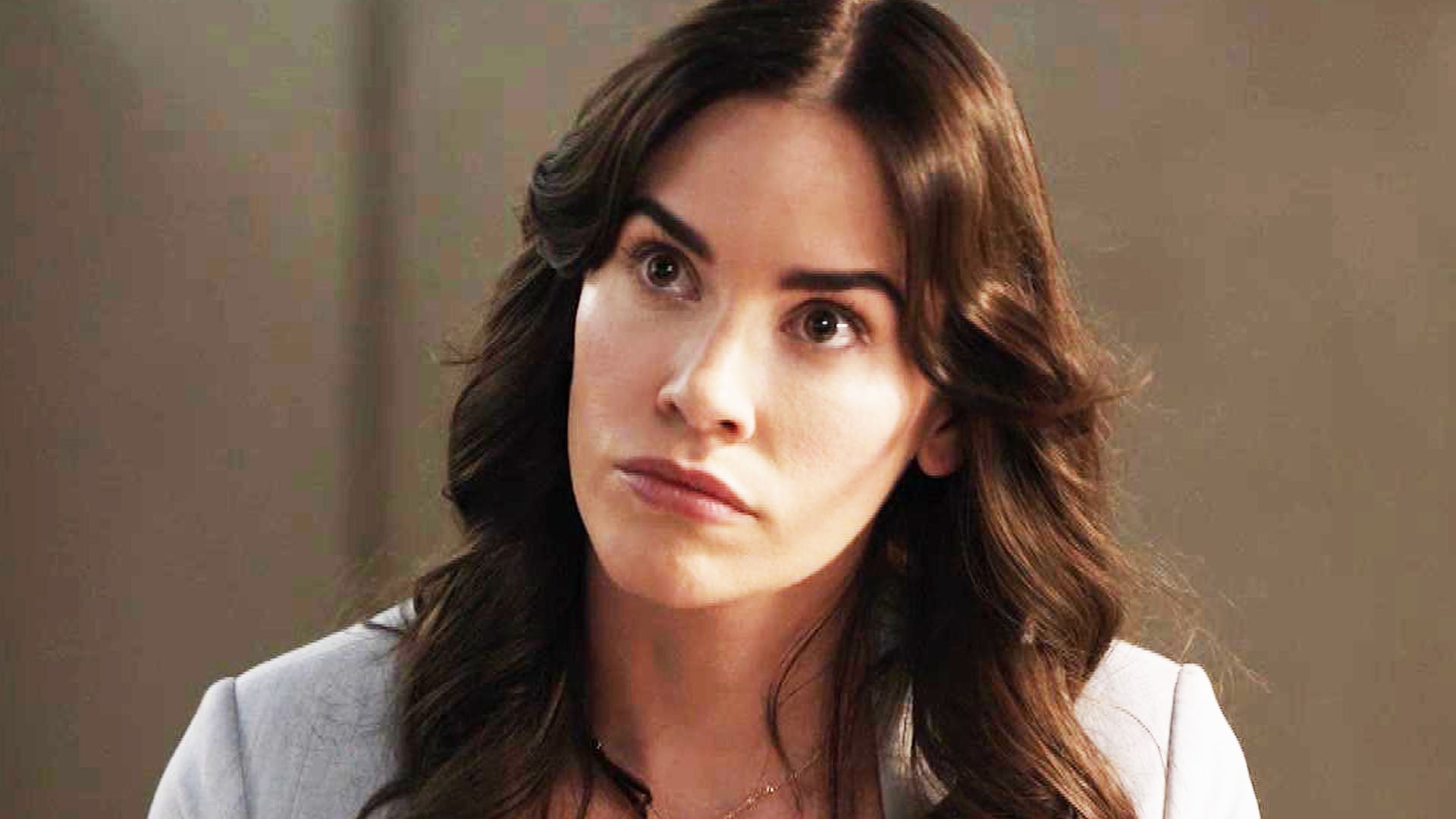 Set in the 90s, Lifetime’s ‘California Love’ or ‘The Fight That Never Ends’ is a drama movie that centers upon the racial injustices of the time and an unlikely love story between two people from contrasting backgrounds. After facing workplace sexism, Joanne Beck, an aspiring entrepreneur, joins a help center run by a community leader named Leon Watkins. Her decision changes her life forever as she crosses paths with reputed gang member Jay Hunter and falls in love with him. Defying all odds and ignoring societal pressure, the unlikely couple forms an organization to fight racial injustice.

By confronting systemic racism and deep-rooted racial hatred in its worst form, the couple leaves behind a legacy that continues to inspire people to this day. The raw portrayal of gang violence and bloodshed in the film accurately captures the harsh life of Jay Hunter. Furthermore, the director Preston A. Whitmore II does not hold back in depicting the horrific ordeals that the interracial couple has to go through. If the heart-touching story of Joanne and Jay melted your heart as well and you wish to learn more about it, then look no further. Here’s everything you need to know.

The Lifetime film was shot entirely in California. Located in western America, the Bear Flag State has a varied terrain that includes snow-capped mountains, redwood forests, cliff-lined beaches, and Central Valley farmlands. The mesmerizing natural locales offer the ideal shooting conditions for filmmakers. Therefore, California is a sought-after global filming destination. The production of ‘The Fight That Never Ends’ was limited to a few specific locations in the state. Let’s learn more about them.

The principal photography of the Preston A. Whitmore II directorial took place in Los Angeles. The violent gang attacks and the fatal armed confrontations were all shot in this region of The Golden
State. The City of Angels is home to the iconic Hollywood sign, Hollywood Boulevard, TCL Chinese Theatre, and the iconic Hollywood Walk of Fame.

Los Angeles is recognized as the center of film and television production of the country, and it has been leading the global film industry since the early 20th century. The ease of availability of filming services and an experienced crew coupled with ideal weather conditions help Los Angeles maintain its dominance in the film industry.

The Fight That Never Ends Cast

Christa B. Allen headlines the Lifetime movie by essaying the role of Joanne Beck, an aspiring entrepreneur who volunteers at a community helpline in South Central LA with the hope to help others. Her acting credits include television movies like ‘Family of Lies’ or ‘The Queen of Sin.’ Robert Ri’chard portrays John “Jay” Hunter, the local gang leader who falls in love with Joanne and forms an organization to fight against racial injustice. You may recall watching him on ‘The Rich & the Ruthless’ or ‘Meet the Browns.’

The film also features Natasha Makin as Cece, Philip Boyd as Morgan, Tatum Shank as Jack Beck, Broderick Hunter as Angelo Adams, Lamar Usher as Keyson, Markice Moore as DeAndre, Malea Rose as Jessica Beck, and Ivy Michelle Brimmer as Brandy. Allen Payne appears as Leon Watkins, the community leader who runs the help center where Joanne works. The Harlem-born actor is best-known for his role in ‘House of Payne.’

Read More: Is The Fight That Never Ends Based on a True Story?