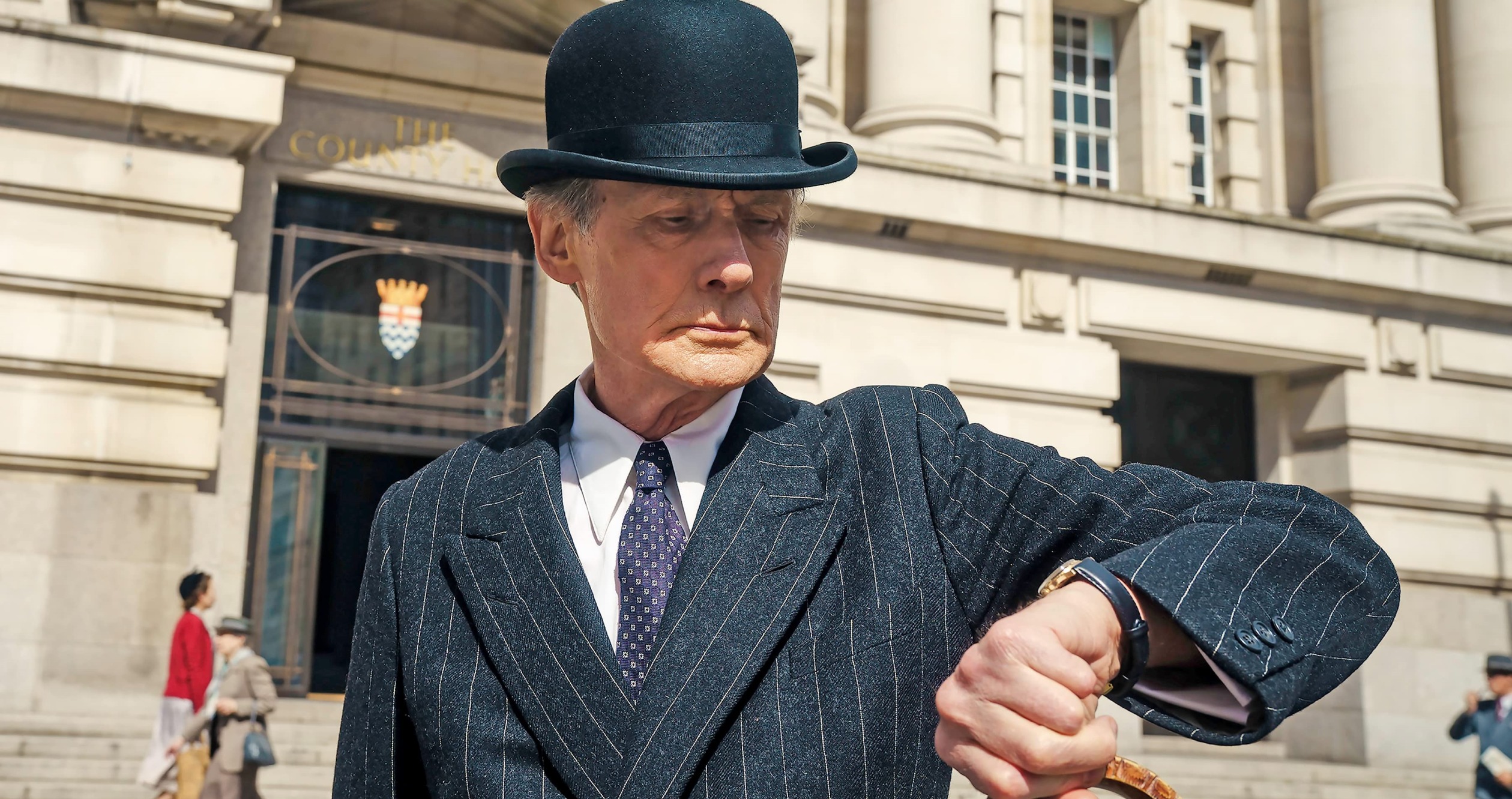 Based on Akira Kurosawa’s 1952 Japanese movie ‘Ikiru,’ which was inspired by Leo Tolstoy’s 1886 Russian novella ‘The Death of Ivan Ilyich,’ ‘Living’ is a British drama movie directed by Oliver Hermanus. Set in the 1950s, the narrative chronicles the life of a regular civil servant, Mr. Williams, who has been tied to a strict office routine for years and has worked tirelessly in the county Public Works department. Used to living a mundane life, his perspective of life changes drastically when he gets diagnosed with a fatal illness. Now, Mr. Williams decides to turn his boring life around into something more memorable by indulging in activities and hobbies he always wanted.

The dramatic narrative is complemented by the brilliant onscreen performances from a group of talented actors and actresses, including Bill Nighy, Aimee Lou Wood, Alex Sharp, Tom Burke, and Adrian Rawlins, which makes the eye-opening film all the more touching. Moreover, the setting of the mid-20th century against the backdrop of different locations might spark some questions in your mind about the actual filming sites of ‘Living.’ In that case, you would be glad that we have gathered all the necessary details about the same!

‘Living’ was filmed in its entirety in England, specifically in London, Chatham, Worthing, Brighton, and Guildford. As per reports, the principal photography for the drama movie took place in the summer of 2021, around June and July of the same year. Since most of the story is set in London, the filming unit decided to shoot the movie on location in and around the capital itself. Now, let’s follow Mr. Williams as he starts making changes to his life, and get a detailed account of all the specific sites that appear in the film!

A major portion of ‘Living’ was lensed in London, the capital and largest city of England as well as the United Kingdom. Witness for the Prosecution – County Hall on Belvedere Road in London’s borough of Lambeth served as one of the primary production locations for the Bill Nighy starrer. Several key scenes were also recorded in and around Waterloo Station, particularly around the London And South Western Railway Arch, on Cab Road.

Many pivotal sequences for ‘Living’ were taped in Chatham, a town in Kent’s Medway unitary authority. To be specific, the filming unit set up camp at Kings Theatre at 338 High Street in Chatham and shot some important portions for the film. The town is home to numerous tourist attractions, including the Chatham Naval Memorial, the Pentagon Shopping Centre, and Chatham Town Hall, to name a few.

For shooting purposes, the production team of ‘Living’ also traveled to other locations across England. In mid-June 2021, the cast and crew members were spotted taping the cafe scene between Mr. Williams and Sutherland in Lido Cafe on Marine Parade in Worthing.

Moreover, Brighton Railway Station on Queens Road in Brighton served as another important filming site for the movie. The scene where Mr. Williams and Miss Harris are seen leaving the theatre was lensed around Tunsgate in the town of Guildford.