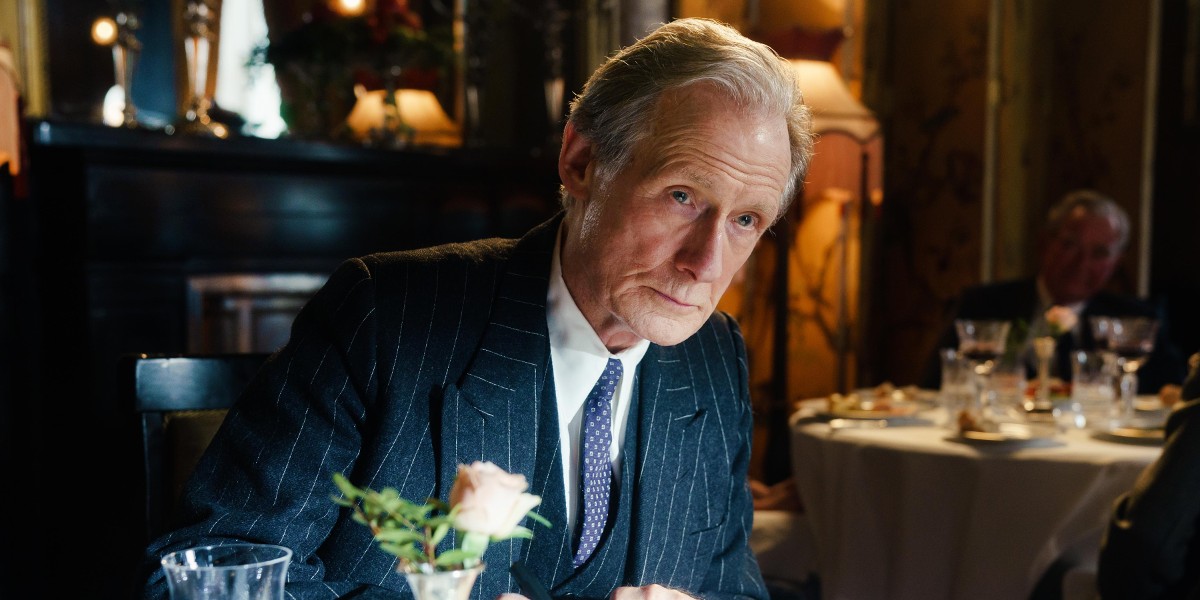 Directed by Oliver Hermanus (‘Moffie‘), ‘Living’ is a period drama film set in the 1950s and starring Bill Nighy (‘Minamata‘) as Mr. Williams, a bureaucrat in the county Public Works department dealing with a fatal illness. After Williams learns that his days are numbered, he strives to find a purpose for living out the remainder of his life. The visually stunning and emotionally grounded film tackles several themes, such as death, coming to terms with one’s mortality, and bureaucracy, among others. As a result, viewers must be curious to learn whether real events inspire the story. If you wish to discover the same, here is everything you need to know!

Is Living a True Story?

No, ‘Living’ is not based on a true story. Driven by a screenplay penned by Nobel Prize-winning author Kazuo Ishiguro, it is a British adaptation of acclaimed filmmaker Akira Kurosawa’s 1952 Japanese film ‘Ikiru’ (loosely translated to ‘To Live’). Shinobu Hashimoto and Hideo Oguni penned the screenplay for the movie alongside Kurosawa. The basic outline for the movie’s plot was inspired by Leo Tolstoy’s novella ‘The Death of Ivan Ilyich.’ However, according to Oguni, the film’s concept was derived from Kurosawa’s desire to make a film about a dying man. 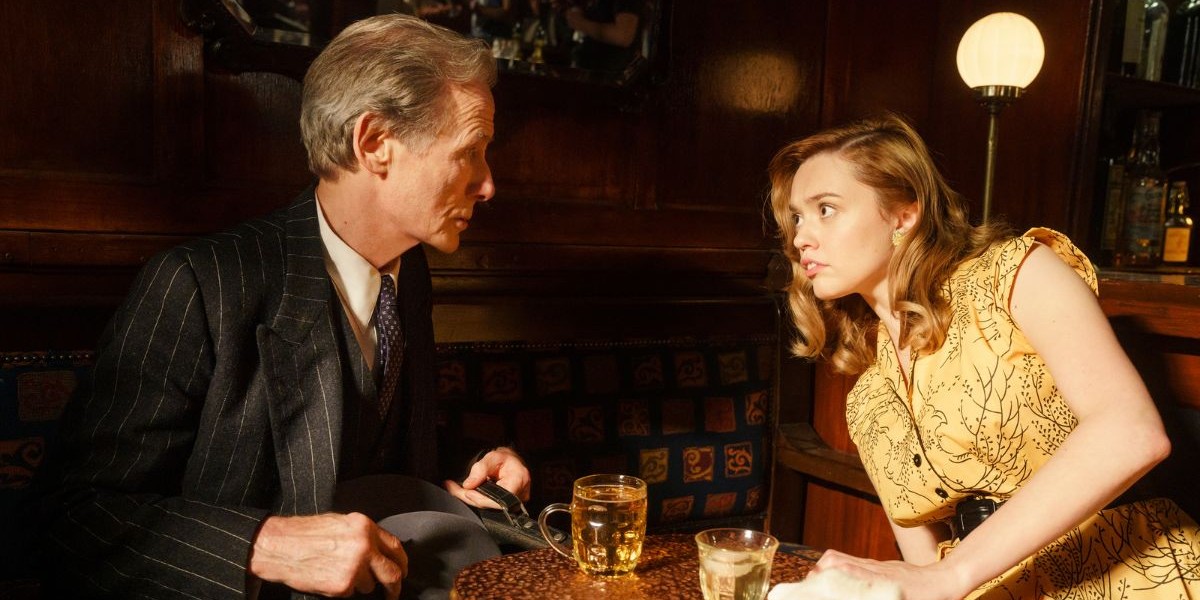 In a book, Kurosawa revealed that his own thoughts about his death gave him the idea for the movie. “Sometimes I think of my death. I think of ceasing to be, and it is from these thoughts that Ikiru came,” the filmmaker is quoted in the book. Kurosawa wanted to tell a story about a man approaching death and searching for a reason to live for a short time. Thus, he approached Hashimoto and Oguni with the concept and asked them to develop a character and a plot based on his logline. During the process of writing, Hashimoto and Oguni referenced Tolstoy’s novella and used it to guide their story.

Hermanus’ adaptation of Kurosawa’s film is set in London and follows a British bureaucrat Mr. Williams. The character is the film’s equivalent of Kanji Watanabe from ‘Ikiru.’ In an interview, director Oliver Hermanus spoke about his personal connection to the 1952 Japanese film. Hermanus revealed that he had watched the movie during his film school days and resonated with Kurosawa’s material. He rewatched the movie when he was approached with directing its British adaptation as he wanted to create a reinterpretation of the original work.

Kurosawa’s film is set in Japan in the 1950s, while Hermanus’ adaptation changes the setting to 1950s England. Given that ‘Ikiru’ has political overtones that comment on the Japanese bureaucracy of the era, it is surprising that Hermanus chose to set the film in the same era but in a different location. “Japan and England were countries coming out of (the) war in very different ways, but both have a certain nature within their societies that leaves people with an inability to communicate, especially emotionally, even with your family,” Hermanus said in an interview explaining the creative choice.

By setting the film in the 1950s and highlighting the cultural similarities between the two nations, Hermanus’ adaptation not only remains faithful to the source material but also celebrates Kurosawa’s work by showcasing its relevance and ability to transcend cultures. Moreover, the core of the film is derived from the themes of death and mortality. The narrative intimately depicts the thoughts one has in the face of death and examines its impact on the way of living. Hence, it allows viewers to form an emotional connection with the characters and story.

Ultimately, ‘Living’ is a fictional story that explores the theme of mortality through several cultural contexts. It examines a person’s relationship with various aspects of his life as facing death becomes a reality than an inevitable task. Moreover, the movie maintains the nuances of the source material it adapts while adding new reverence and insights to the story. With believable performances and relatable themes, “Living’ ropes the viewers emotionally and exudes a semblance of reality.