Where Was Lost Bullet 2: Back for More Filmed? 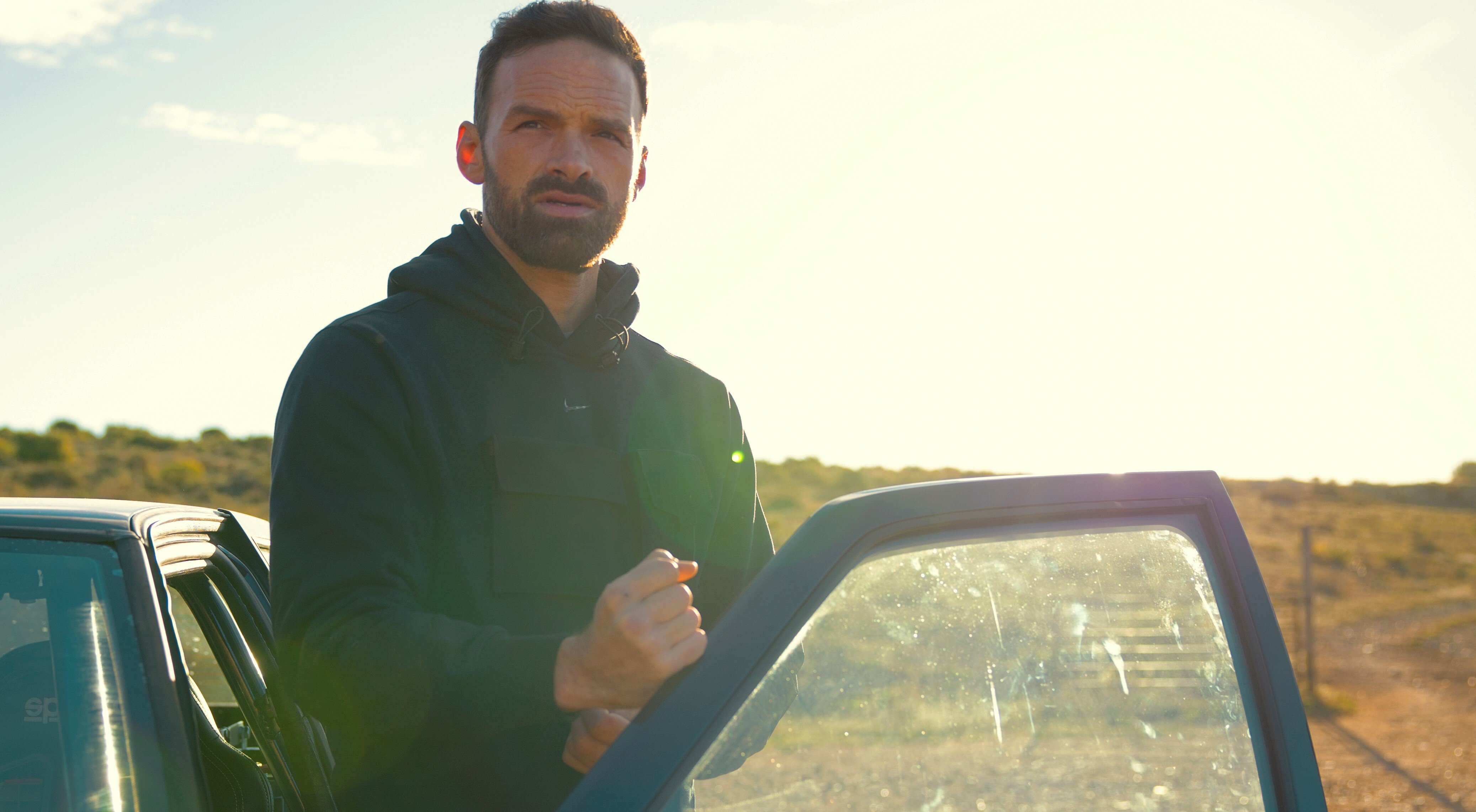 A sequel to ‘Lost Bullet‘ (‘Balle Perdue’), Netflix’s ‘Lost Bullet 2: Back for More’ (originally titled ‘Balle Perdue 2’) is a French crime thriller film that is set right after the events of the original installment of the franchise. Lino and Julia take matters into their own hands and join forces to form the new narcotic unit, following Charras’ death. Now that he has cleared his name, his determination and hunger for vengeance drive him to continue to go after the corrupt cops who are responsible for killing his brother and mentor.

But this time around, Lino is not letting anyone get in his way of achieving his only mission. With Alban Lenoir, Stéfi Celma, and Pascale Arbillot doing justice to the action-packed sequences of their respective characters, the action movie is made all the more enthralling. Moreover, the transition in the landscape during the car-chasing sequences makes the viewers wonder where ‘Lost Bullet 2: Back for More’ was shot. Well, if you are one such curious soul, you might be interested in what we have to share about the same!

‘Lost Bullet 2: Back for More’ was filmed entirely in France, particularly in Montpellier, Agde, and Sète. As per reports, the principal photography for the French action movie commenced in October 2021 and wrapped up in December of the same year. Just like the parent installment, the story of the crime movie is also set in southern France, so it makes sense why the filming unit decided to stick to the same part of the nation. Now, let’s take a look at all the specific sites where the action and car-chasing scenes were shot in the Netflix movie!

Many pivotal sequences for ‘Lost Bullet 2: Back for More’ were lensed in and around Montpellier, a city in the southern part of France near the Mediterranean Sea and a prominent urban center in the Occitania region. During the filming schedule, the production team was spotted recording several key scenes in and around Verdanson, which is a graffiti-covered concrete channel carrying only a bit of the eponymous river. A few portions were also taped around Avenue Bouisson Bertrand in the Boutonnet neighborhood.

For shooting purposes, the cast and crew traveled across Occitania and set up camp in a couple of more sites, including Agdea, a commune in Southern France’s Hérault department, and a hinterland near the Spanish border. To be specific, they reportedly utilized the locales of Cap d’Agde, a resort area with a number of beach clubs, cafes, bars, and boutiques. Furthermore, since most of ‘Lost Bullet’ was shot in Sète, it is possible that the commune of Sète served as a production location for the sequel as well.