Where Was Marry Me Filmed? 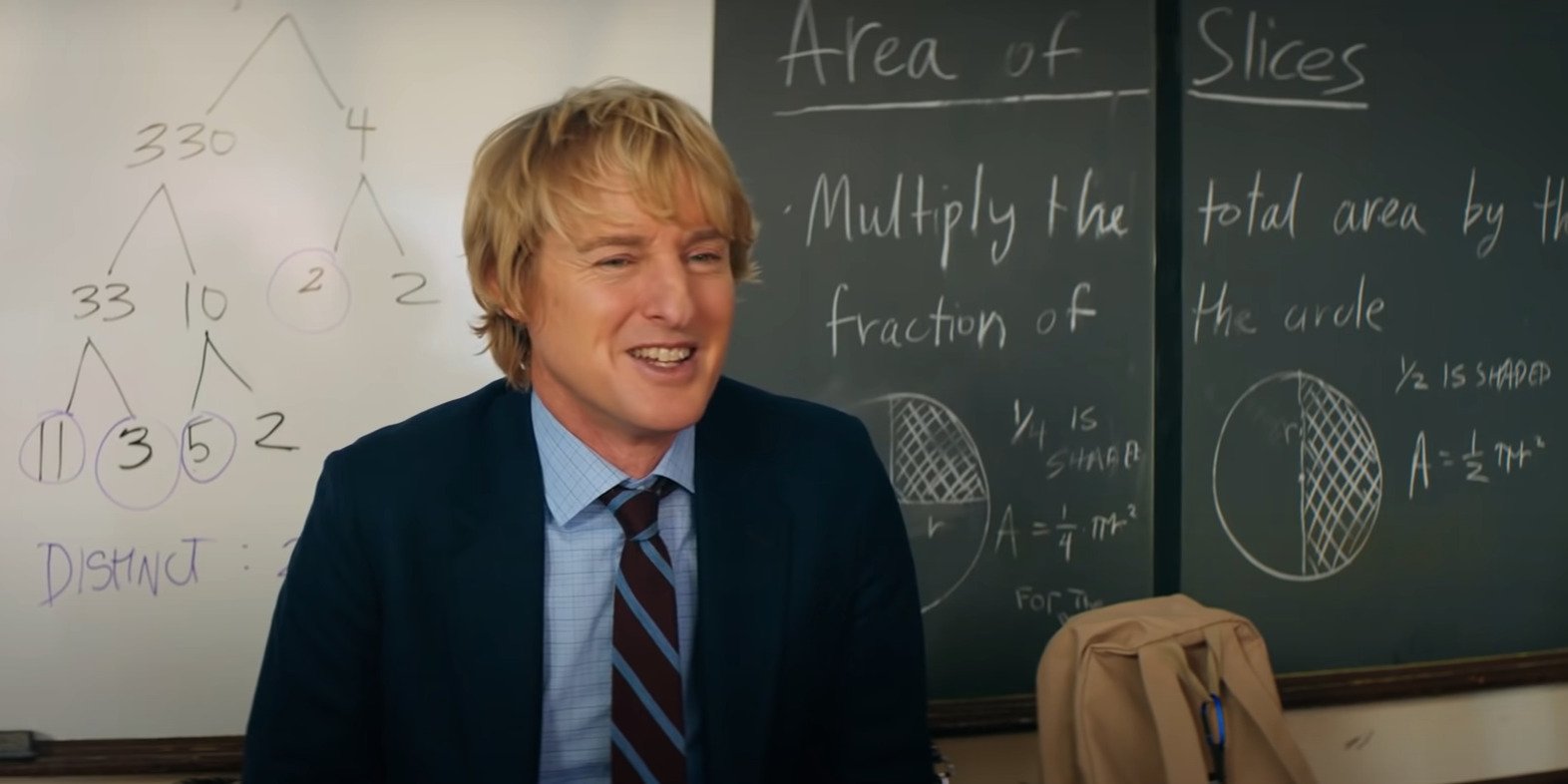 Directed by Kat Coiro, ‘Marry Me’ is a musical romantic drama film based on the eponymous graphic novel by Bobby Crosby. It follows Latin pop sensation Kat Valdez, who learns that her partner Bastian – also a musical star – cheated on her. She finds out about the infidelity only moments before their wedding, which is set to take place in the presence of millions of fans and is supposed to be live-streamed as well. As Kat questions love, loyalty, and relationships, she notices a stranger named Charlie Gilbert holding a “Marry Me” sign at her live concert. So, she decides to marry him instead.

Although Kat and Charlie’s romance begins on an impulsive note, the newlyweds unexpectedly find love with each other. The visuals in the movie aptly capture the glamor that comes with Kat’s profession as well as moments of simplicity in the time she spends with Charlie. In case this has got you curious, and you’re wondering where the musical drama film was shot, we have your back. Let us share with you everything we have found!

‘Marry Me’ was filmed in and around New York City. Principal photography was carried out from October 2019 to November of the same year. However, some pick-up shots were filmed remotely at the height of the COVID-19 pandemic in 2020. Interestingly, Jennifer Lopez AKA J.Lo (Kat Valdez) and Maluma (Bastian) used Zoom call to complete filming for several scenes from their respective homes in Miami and Colombia. Now, let us take you through all the places that feature in this romantic film!

New York City plays an important role in the movie. The pivotal scene where Kat and Bastian perform at Madison Square Garden was shot on location. The production team took advantage of the fact that Maluma was actually performing there, so the scenes were shot mid-concert. It proved to be a surprise for fans who were absolutely delighted to see J.Lo make an appearance with the Colombian singer-songwriter.

The sequence where Kat responds to the “Marry Me” sign Charlie is holding was lensed at the Hammerstein Ballroom in Manhattan Center. The red carpet event that the new couple attends is actually filmed at The New Yorker Hotel. Kat’s place in the movie is located on 252 East 57th Street, which is a residential skyscraper in Midtown Manhattan. Several other places in the area, such as Radio City Music Hall and The Plaza Hotel AKA The Plaza, also served as a production site for the movie. The latter is where Charlie and Kat speak to the press.

There is a scene where Kat’s assistant films a video of Kat and Charlie for a social media live stream. This was shot at Lucky Strike Manhattan, a bowling alley on 42nd Street. However, it seems that the facility has been permanently closed now. A few outdoor sequences were shot in Brooklyn, specifically in the neighborhood of Red Hook. As per reports, the scene where Kat and Charlie take a walk on the streets was lensed at 394 Van Brunt Street.

The production team also shot a few scenes at Conover Street and Wolcott Street in Red Hook. In one of the scenes, you may recognize The Wonder Wheel, a famous 150-foot Ferris wheel located in Coney Island, Brooklyn.

Several other places in the state of New York feature in this J.Lo movie. Palisades Center Mall in West Nyack is one of them. The shopping mall is situated at 1000 Palisades Center Drive. Wykagyl Country Club, a golf club located on 1195 North Avenue in New Rochelle, also makes an appearance in the movie. In addition, a few sequences were shot in Purchase College, a public liberal arts college on 735 Anderson Hill Road, in the hamlet of Purchase.