Where Was Men in Kilts Filmed? 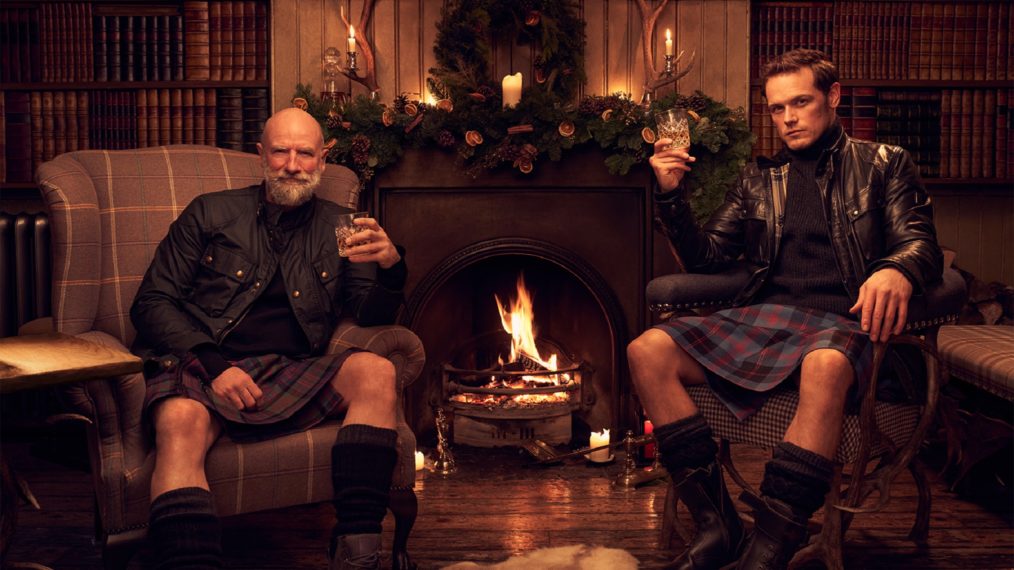 Starz’s ‘Men in Kilts: A Roadtrip with Sam and Graham’ is a documentary series that features Scottish actors Sam Heughan (‘Outlander’) and Graham McTavish (‘Preacher’), as they take viewers along with them on an epic road trip adventure across their native country of Scotland. On the show, the duo explores the rich cultural heritage and history of Scotland.

The travel show captures their thrilling experiences on the road while sharing some witty banter. It puts the spotlight on some spectacular locations and scenic landscapes from all over Scotland. These picturesque sites are the highlight of the series because of their beauty and history. So where did the filming of ‘Men in Kilts: A Roadtrip with Sam and Graham’ take place? Let’s have a look!

The series captures the journey of the two actors as they travel from one location to another. It is filmed on location across the country of Scotland, which is at the heart of the series. Initially planned as a podcast named “Clanlands,” it was later transformed into a full-fledged documentary. The locations featured in the series are detailed here!

Sam Heughan and Graham McTavish were spotted filming the series in the Pittenweem village, situated in the East Neuk of Fife. The duo was spotted fishing on a boat. Apart from being well known for its fishing villages, Fife is also known for its extinct volcanos and majestic castles. 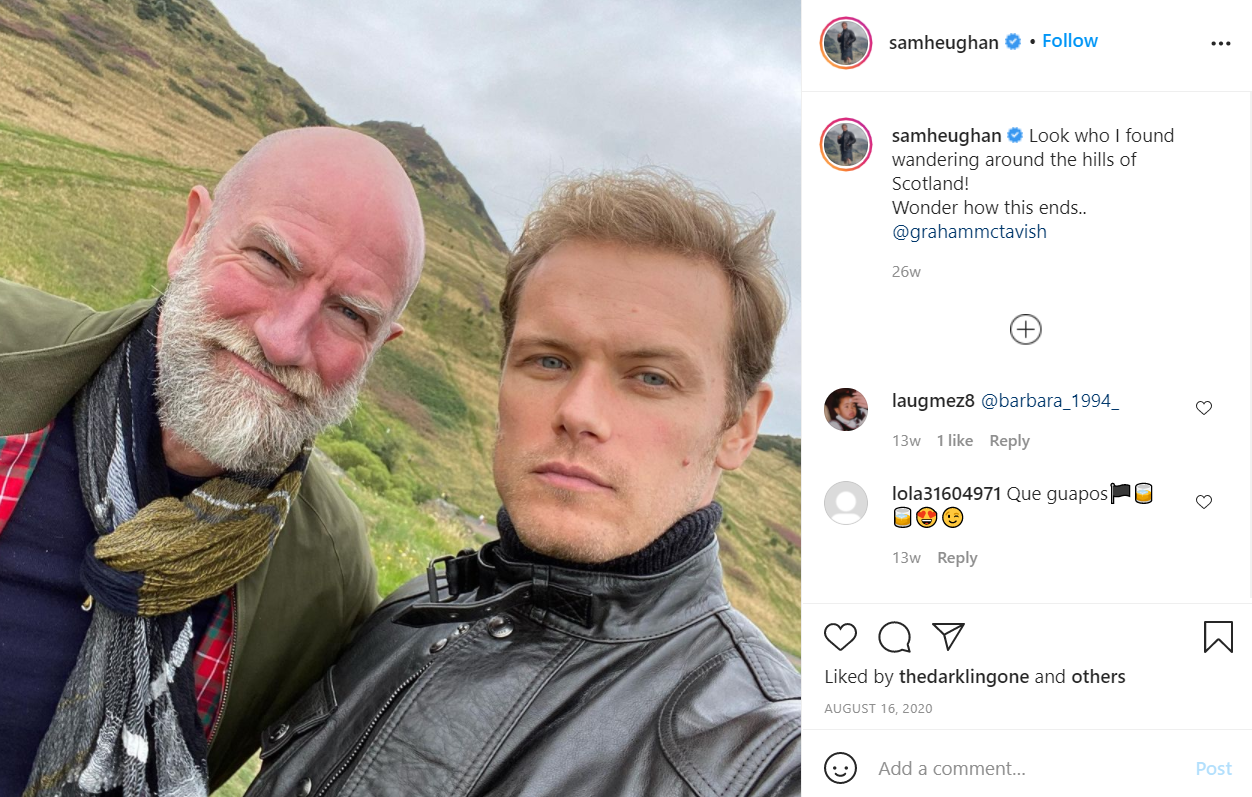 According to a post shared by Graham McTavish on his personal Instagram account, filming also took place at the Wormistone House, a castle built in the 17th century where a few scenes were shot. The castle belonged to the Spence family of Wormistone, who were the Constables of Crail. The Crail Harbor, Kinghorn Golf Club, and Kinghorn Beach are some of the other locations in Fife, where the series was filmed. 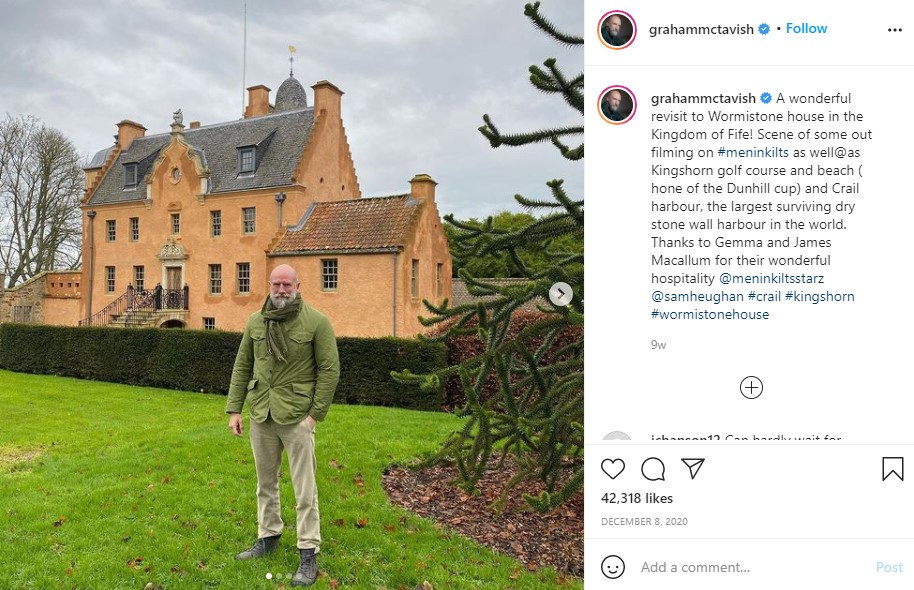 The series has also been shot in and around Glencoe village in the Scottish Highlands, the location of one of Scotland’s most well-known clan battles – the Massacre of Glencoe – that took place in 1692. The production team also shot inside the Glencoe Folk Museum. Consisting of historical artifacts and an art gallery, the museum tells the story of the Wharton family and the Glencoe Mansion.

Just over 1 ago to the day,we had some exciting visitors…
Sam Heughan&Graham McTavish popped into the museum to do some filming for "Clan Lands".Since then it has grown arms and legs and has morphed into "Men in Kilts: A Roadtrip with Sam and Graham." pic.twitter.com/QyKTCJ9P1K

Filming also took place on the Isle of Islay, an island in the Inner Hebrides, an archipelago off Scotland’s western coast. Also known as “The Queen of Hebrides”, the island is known for its natural vegetation, wildlife, quiet sandy beaches, spectacular bays, and bewildering scenery. The single malt whiskey produced on the Isle of Islay is popular all around the world.

Yes can tell Sam Heughan even from this distance. Filming more for Men in Kilts, can't wait for that to come out https://t.co/8U3jJge6F1

The sister island of Isle of Islay and the largest island in the Inner Hebrides chain of Islands is also featured in the series. The Cuillin rocky slopes dominate a vast majority of its area. The island is well known as the home of some exotic fauna and wildlife. An Instagram post from actor Graham McTavish reveals that a few scenes were shot at the Quiraing landslip on the Isle of Skye.